Swansea City Ladies have been crowned Welsh Premier Women’s League champions, after the Football Association of Wales confirmed the domestic season has been curtailed due to the ongoing Coronavirus pandemic.

Ian Owen’s side are the domestic champions for a fourth time since the league was established in 2009, and will represent Wales in the Women’s Champions League qualifying rounds next season.

The unbeaten Swans were four points clear of second-placed Cardiff Met at the top of the table with three games remaining when the Welsh Premier League campaign was first suspended in March.

An FAW statement read: "The Football Association of Wales Board of Directors have today ratified the recommendation of the National League Board and agreed to curtail the 2019/20 season for Tiers 1 to 4.

"The decision has been taken as a result of the ongoing COVID-19 pandemic and in accordance with Welsh Government’s lockdown guidelines and measures.

"The FAW Board took into consideration the health and safety of all those involved with these leagues.

"Furthermore, the FAW Board also considered the specific economic and financial impact of attempting to finish the season during the pandemic and therefore felt it was imperative not to risk the long-term financial stability of the leagues and their clubs.

"Clubs in the JD Cymru Premier, JD Cymru North, JD Cymru South and the Orchard Welsh Premier Women’s League were consulted on how the season should be concluded.

"The views and information provided by the clubs were communicated to the FAW National League Board and the FAW Board of Directors.

"The FAW Board agreed that Tier 1 to 4 leagues would be curtailed and that an unweighted points per game method be applied to determine the final standings." 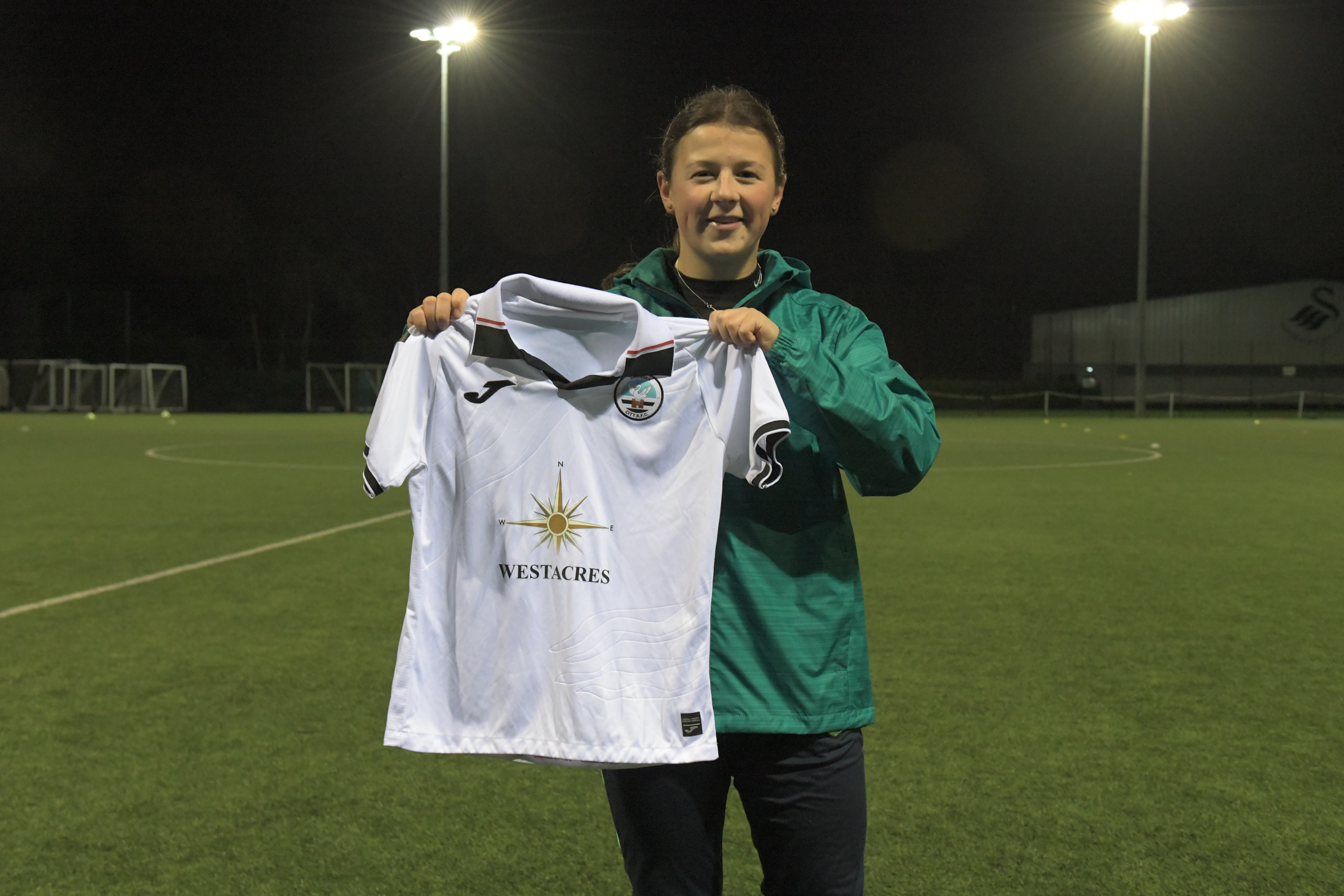