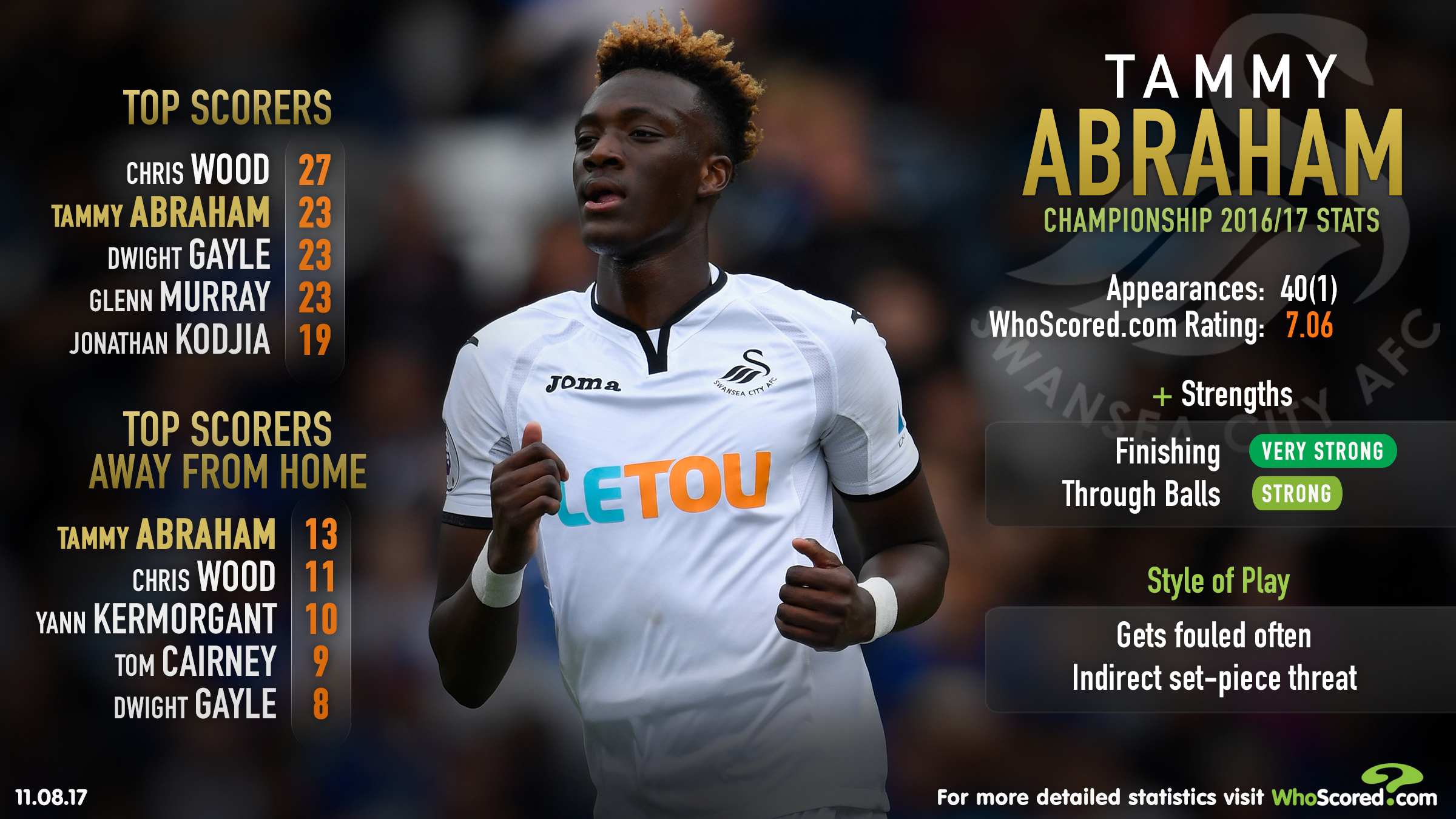 Ahead of the trip to Southampton, football stats experts WhoScored.com return to preview the Swans’ first Premier League match of the new season.

The meeting with Southampton on Saturday is an intriguing proposition for Swansea, who ended the campaign on a five-match unbeaten run - winning four - to secure their top-flight status.

Saints are an unknown quality ahead of the Premier League’s return following the appointment of the pragmatic but effective Mauricio Pellegrino.

The 45-year-old was hugely impressive for Alaves upon their return to La Liga last season, with the Argentine guiding the club to a ninth-placed finish and a spot in the Copa Del Rey final, where they succumbed to defeat at the hands of Barcelona.

Alaves were a notoriously difficult side to break down under Pellegrino and one would expect similar of Saints this coming campaign.

With the counter-attacking brand of football deployed under Paul Clement following his appointment, the South Coast side can be expected to take the game to Swansea, which would be against the way Alaves played last season, with the Spanish side developing a statistically-calculated WhoScored.com strength of ‘counter attacks’ under Pellegrino.

If forced into taking the initiative it may well backfire on Saints, which is how Swansea can capitalise in their quest for all three points on Saturday.

A clinical goalscorer is of the utmost importance in that case and with Fernando Llorente sidelined through injury, Tammy Abraham needs to hit the ground running on what is expected to be his full Premier League debut.

The 19-year-old was hugely impressive for an underwhelming Bristol City side last term, netting 23 goals - a return bettered only by Leeds’ Chris Wood (27) in the Championship.

As a result of his ruthless efficiency in front of goal, Abraham has gained a statistically-calculated WhoScored.com strength of ‘finishing’.

A host of Premier League sides were credited with an interest in the teenager, but Swansea were able to beat off competition to land the England U21 international on loan for the campaign.

Abraham has been in good form in pre-season and Clement and the Swansea faithful will be hoping he can be among the goals in Saturday’s visit to Southampton.

Having netted four goals in his last six league appearances in the Championship season, you wouldn’t bet against Abraham hitting the ground running, particularly as he scored more away goals (13) than any other player in England’s second tier last term.

The man tasked with keeping Abraham in check will be Maya Yoshida, with the 28-year-old now Saints’ star centre-back.

Jose Fonte’s departure in January, coupled with Virgil van Dijk’s ankle problem, means the Japan star is the experienced defender in the side and he can be expected to start alongside Jack Stephens at the heart of the defence on Saturday.

However, with the onus on Saints to take the game to Swansea, Yoshida could come undone against a counter-attacking Swans outfit.

He has developed a statistically-calculated WhoScored.com weakness of ‘holding on to the ball’ and his inability to consistently retain possession could see Saints come undone against Swansea, who will fancy their chances of a positive result on the opening weekend of the new Premier League campaign.