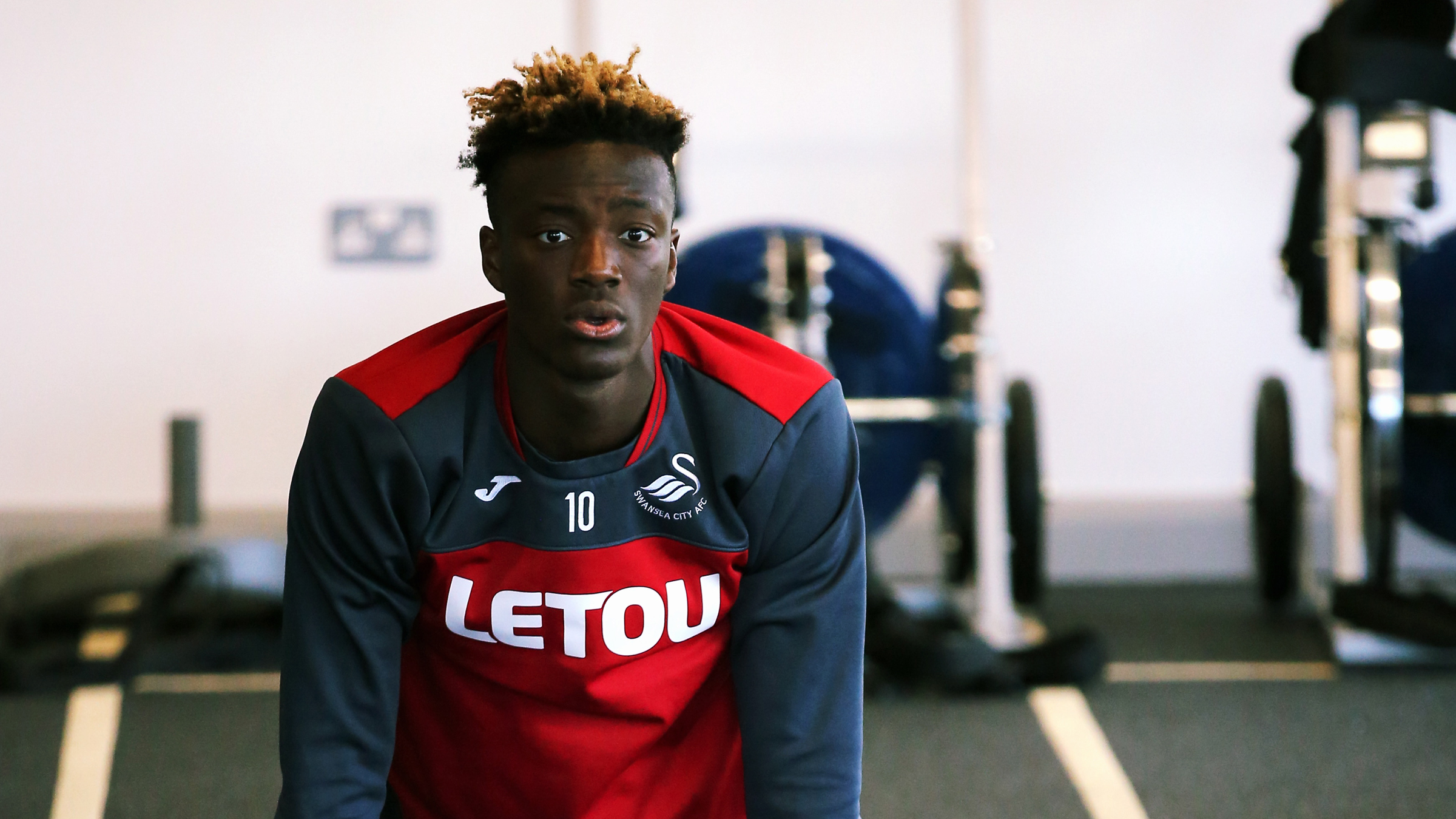 Tammy Abraham is eyeing a Swansea City debut at Southampton this weekend as the striker bids to begin proving he can thrive in the Premier League.

And the 19-year-old admits he cannot wait for the chance to try his luck in the Premier League having starred in the Championship last term.

Abraham scored 26 times during a year-long loan stint at Bristol City in 2016-17.

Now he is intent on showing he can deliver at the highest level.

“I am excited to be starting the season – I can’t wait,” said Abraham, whose only taste of the top flight has come in two substitute appearances for Chelsea.

“I am here to prove myself. I scored goals in the Championship last season and hopefully now I can show that I can do it in the Premier League as well.”

The Swans face a testing opening-day fixture against a Southampton side who finished eighth in the Premier League last season.

“It’s going to be tough,” Abraham conceded. “Southampton are an excellent team who play good football, but we have got confidence.

“It would be a great game to go and win because that would give us a big boost going into the rest of the season.”