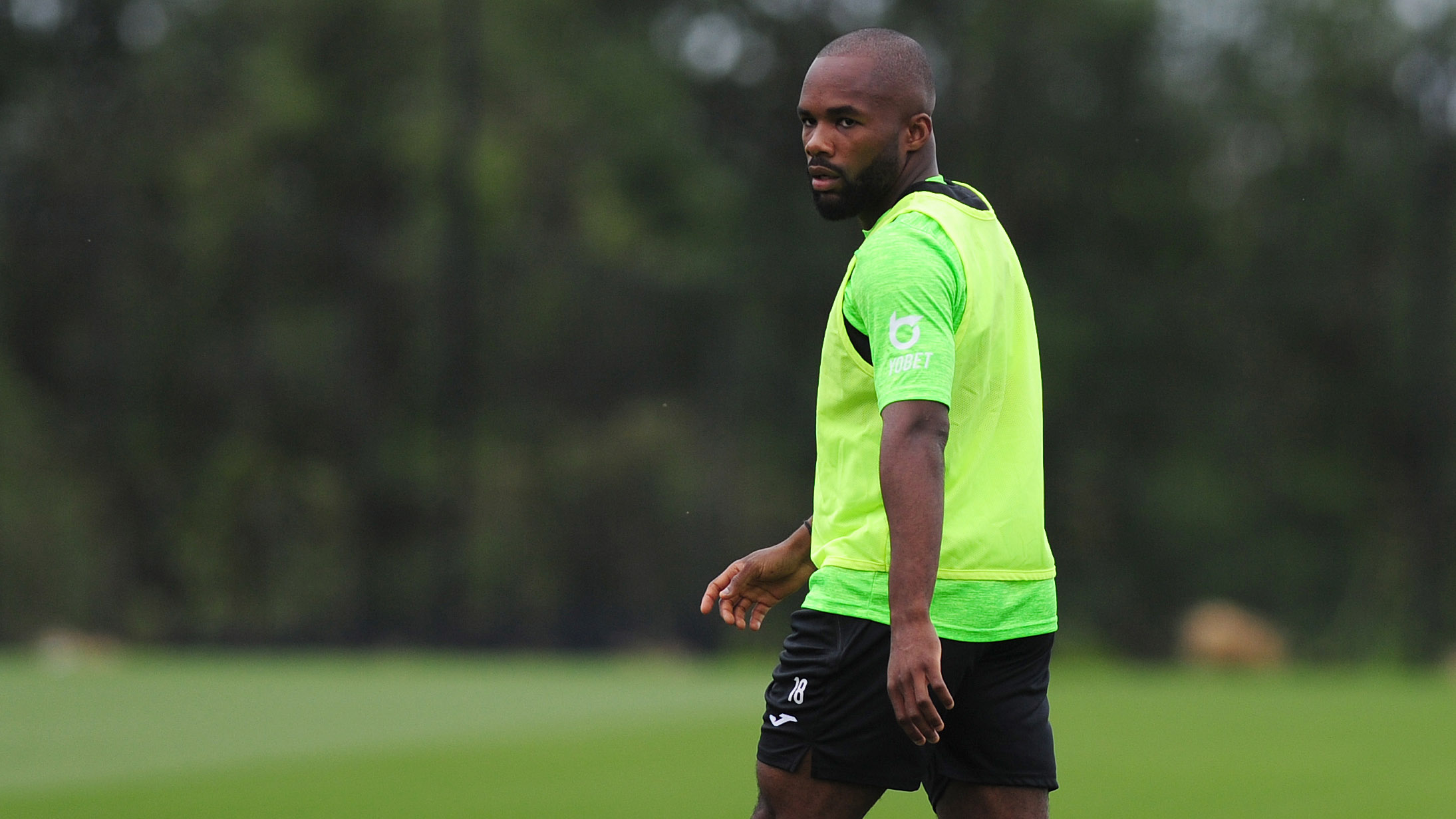 Swansea City will have Wayne Routledge back for the trip to Derby, while new signings Aldo Kalulu and Sam Surridge are in contention to make their debuts.

Routledge missed out on the win over Hull on the opening day of the season, but has returned to full training this week and is in the mix for the clash against Phillip Cocu’s Rams.

“Wayne is back, he is back training,” said head coach Steve Cooper.

“So that is good, he is an important character around the training ground and we love it when he is out there with us.

Kalulu and Surridge sealed loan moves from Basel and Bournemouth earlier this week and have taken a full part in training with their new team-mates and are in Cooper’s thoughts for Saturday’s fixture.

“He has scored a lot of goals in training and I am looking forward to getting him involved in the matchday squad.

“We know a lot about Aldo, he speaks English, he has settled in very well. He is a nice boy and again he has trained well and is keen to have an early impact.

“We look forward to giving him the opportunity to do that.”

Cooper also confirmed that Andre Ayew has returned to Swansea City having been granted additional time to recover after playing for Ghana in the African Cup of Nations.

And the 29-year-old is set to return to first-team training on Sunday after a productive conversation with the Swans boss.

“Andre’s back. He’s had a well-earned break after international duty. I met him this week, had a good conversation with him. He’s had to do his testing and get himself up to speed," said Cooper.

“We need to make sure the performance staff are aware of where he’s at, physically and mentally as well.

“He’ll join back up with the group in training on Sunday. I look forward to working with him and hopefully he can play a part.

"For me, the first part of the process with Andre was to have a conversation this week, which went very well, and I’m looking forward to him joining the training group on Sunday.

Steve Cooper believes Aldo Kalulu has the potential to make an impact for Swansea City over the closing weeks of the season, and end his loan spell on a high. 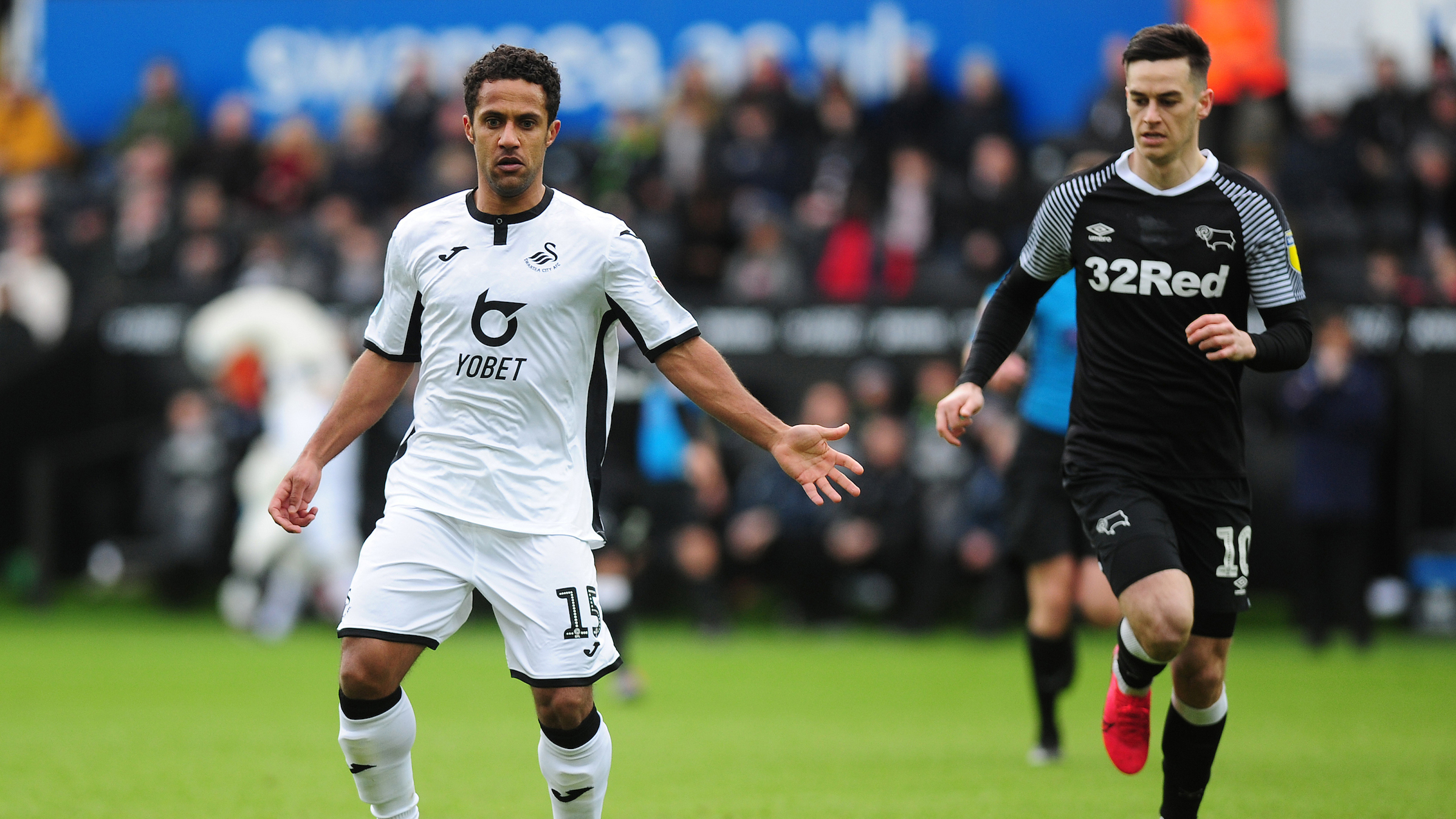 Steve Cooper has confirmed wingers Wayne Routledge and Nathan Dyer are facing short spells on the sidelines through injury. 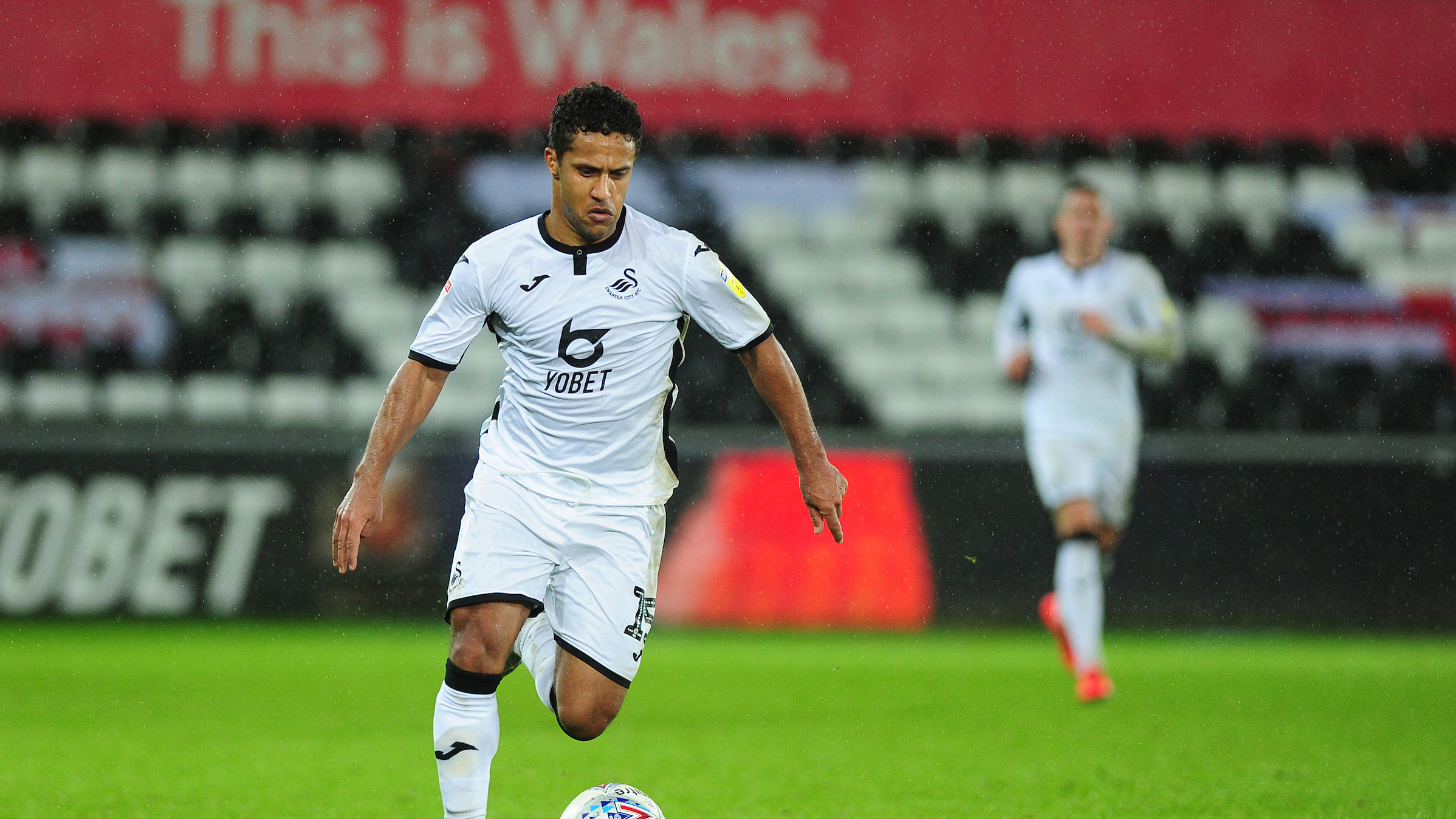 Wayne Routledge believes launching another FA Cup run can benefit Swansea City during the final stages of the Championship season.