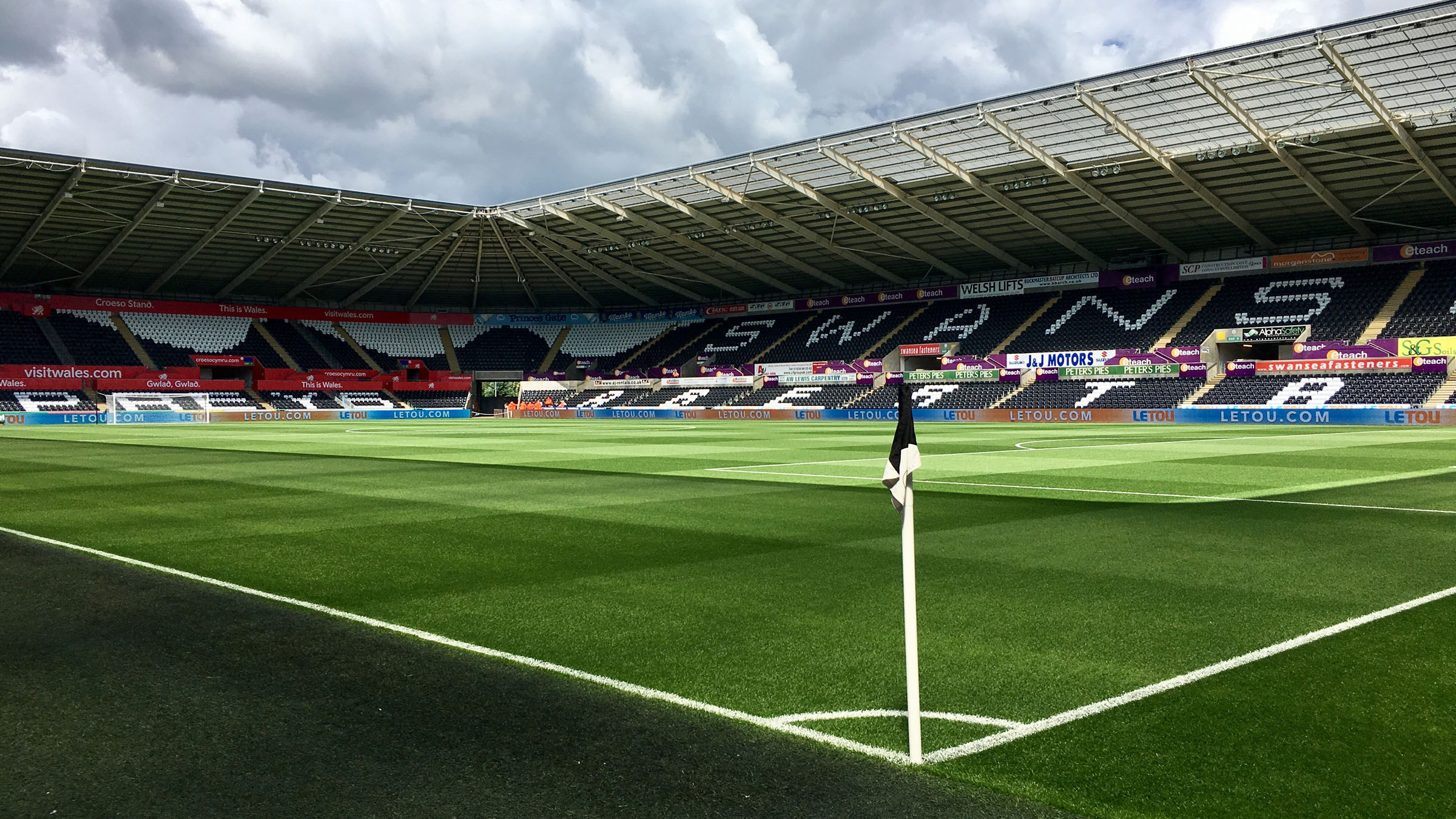 The football club is aware that some supporters had issues with entry into the stadium on Sunday prior to the Newcastle fixture and we have since received a full report from the Stadium Management Company.

Having experienced software issues with the scanners against Manchester United, this was rectified by Ticketmaster prior to the Newcastle game.

However, as we were not able to use the scanners for the Manchester United game, employing a manual visual check instead to ensure supporters gained entry as quickly as possible, the Newcastle fixture was the first time the scanners had been fully operational this season.

As is the case the first time the scanners are used each season, there were a number of standard operational issues.

In total there were 125 people who had issues with their season cards. The majority of these were due to faded barcodes which were impossible to read. Also a number of people were using their old cards when they had previously requested new ones. Some of the old cards had been used to gain entry to the stadium earlier that afternoon before the new ones were presented at the turnstiles.

The report identified just seven cards that had software issues related back to the ticketing system itself.

We would urge that supporters contact the ticket office if they feel their barcode has faded to an extent that it could cause problems in the future, or if they have not received any new cards previously requested.

We anticipate that the problems experienced at the Newcastle game will not be an issue at the next home fixture against Watford, but still request supporters arrive as early as possible in order that any problems can be rectified in time for kick off.

As a club we are working tirelessly on a daily basis to minimise any inconvenience and ensure that supporters enjoy the best matchday experience possible at the Liberty Stadium.