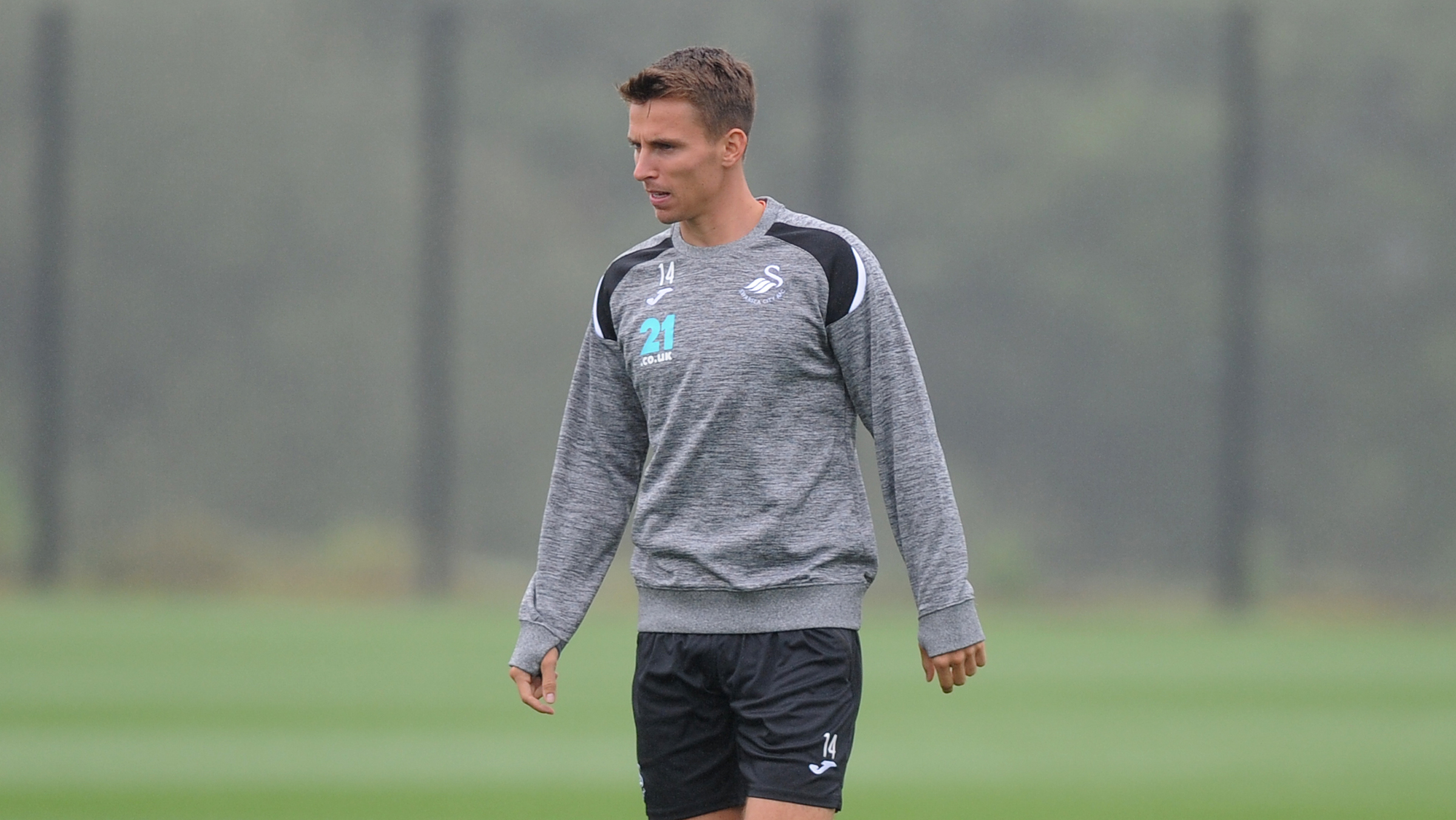 Swansea City have made two changes to their starting side for today’s Championship clash with Bristol City.

Joel Asoro and Tom Carroll are both recalled having begun on the bench in the midweek draw with Leeds United.

Asoro replaces Kyle Naughton, who drops to the bench, which means Connor Roberts is likely to move back into his more familiar right-back berth having started in a wide midfield role against Leeds.

And Carroll returns in central midfield in place of skipper Leroy Fer, who begins among the substitutes as he continues to build match fitness after a long-term injury lay-off.

Erwin Mulder is once again in goal in the continued absence of Kristoffer Nordfeldt.

There is a place among the substitutes for Courtney Baker-Richardson.

The 22-year-old striker has never previously featured in the matchday squad for a league game since arriving from non-league Leamington in the summer of 2017.