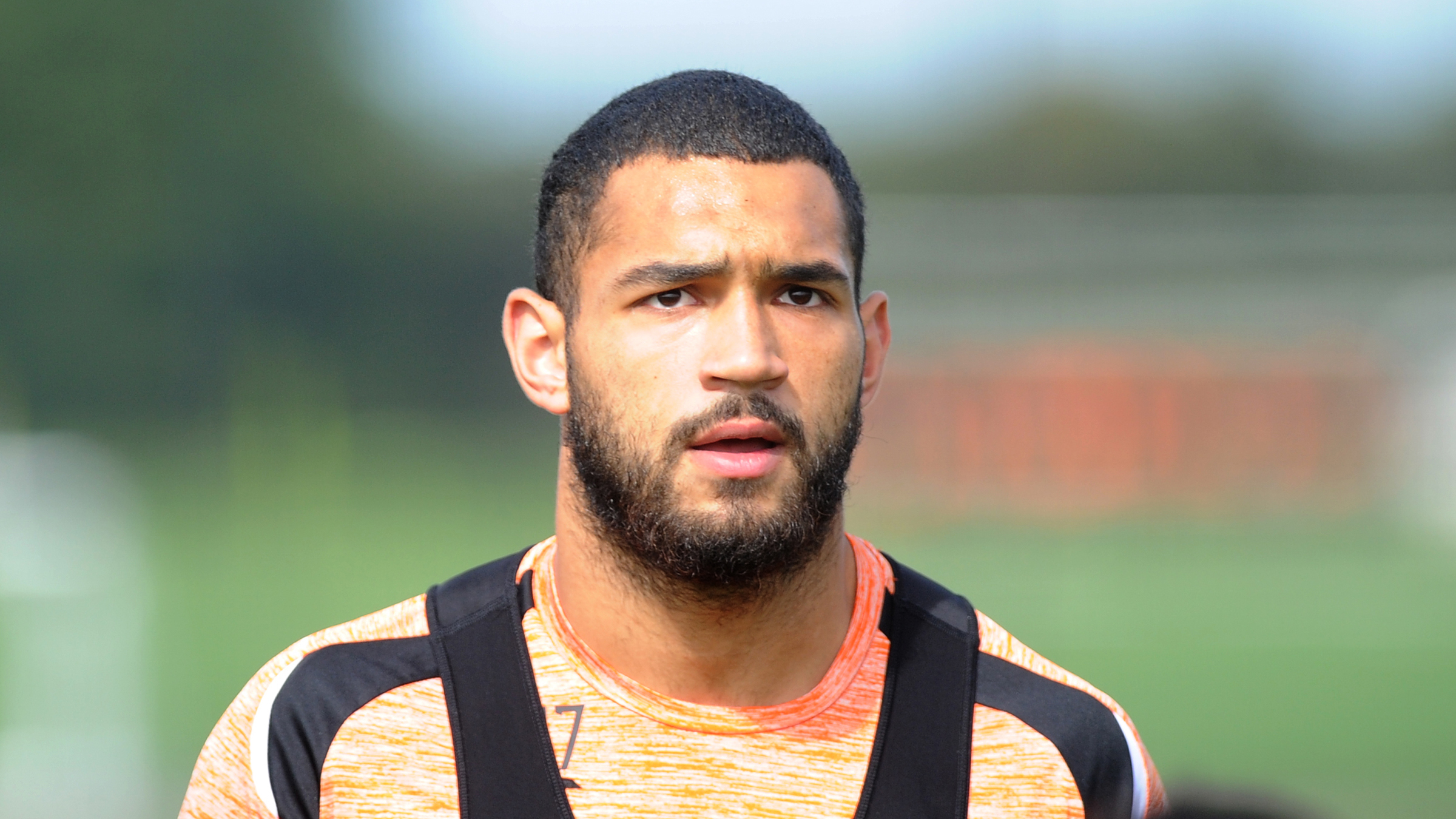 The Swans make two changes to the starting XI for tonight’s Championship clash with West Brom at the Liberty (7.45pm).

Centre-back Cameron Carter-Vickers takes the place of Kyle Naughton as the American – on loan from Tottenham Hotspur – makes his fifth appearance for the Swans.

The other change from the defeat to Norwich last weekend sees Graham Potter recall Martin Olsson, which means Matt Grimes moves into midfield alongside skipper Leroy Fer and Bersant Celina.

Jay Fulton drops to the bench, where Jefferson Montero is also included along with Wilfried Bony, who banked 45 minutes of game-time against Norwich City last weekend.