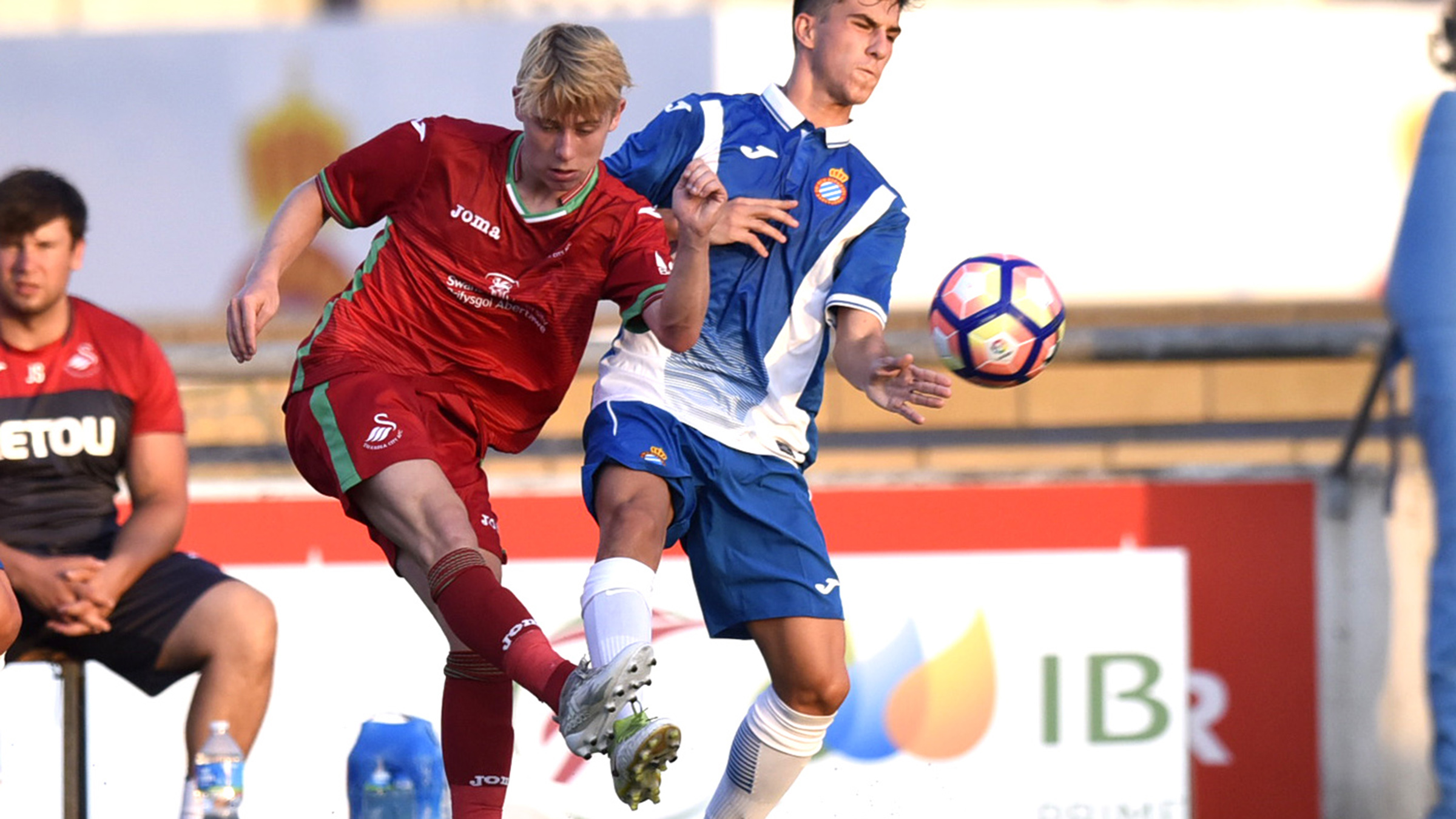 Swansea City Under-18s came from behind to produce a five-star performance as they beat Norwich City 5-1 in Premier League South.

The home side took a first-half lead at Colney Training Centre as Ayo Tanimowo’s counter-attack played in forward Anthony Spyrou to fire home.

The young Swans levelled early in the second half when Matthew Blake’s 20-yard shot beat Jon McCracken with a slight deflection.

The visitors continued to attack as Jones-Thomas turned provider with an assist from the left wing for midfielder Oli Cooper to net their third goal.

Jones-Thomas capped a superb second-half display with his second goal in the 79th minute.

And the Swans rounded off a fine performance with a fifth goal in stoppage time as captain Brandon Cooper headed home his second of the season.

Coach Anthony Wright admitted he was delighted with the result.

“It was important for us to go on the front foot,” he said. “We were disappointed to be losing the game at the break but made some changes at half-time and put things right.

“To score five goals in one half of football was excellent and we hope to build on this win.”