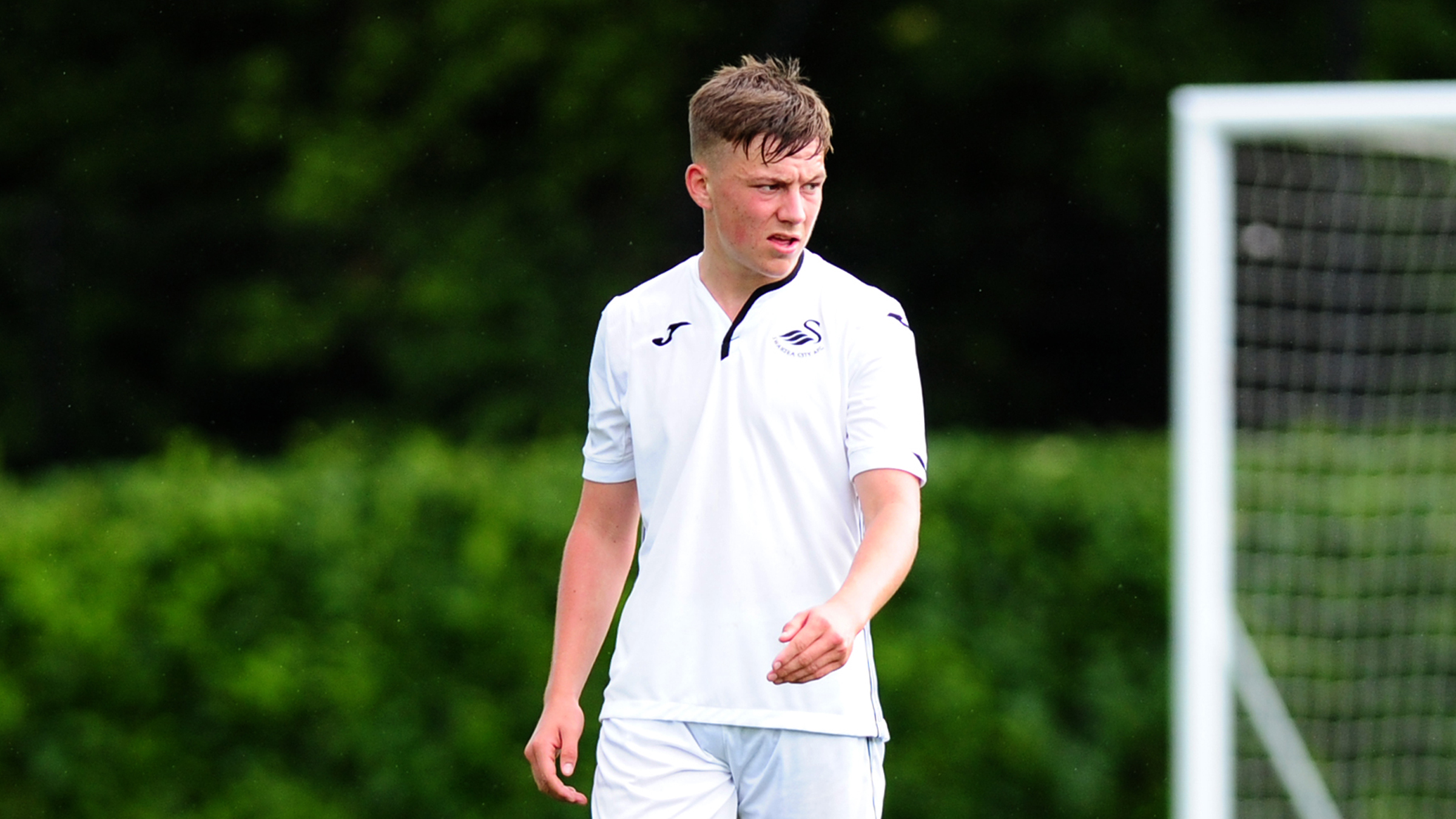 Owen Evans scored the only goal of the game after just five minutes as the young Swans collected all three points at Hogwood Park.

The under-18s demonstrated a tremendous work ethic and played some excellent football in the first half, before showing a lot of resilience defensively after the break to see out the victory.

It was their third consecutive win over the Royals, having done the double when the two sides met in Premier League South last season.

They are back in action this coming Saturday, when they welcome Middlesbrough to Fairwood for their opening match of the 2018-19 Premier League Cup.