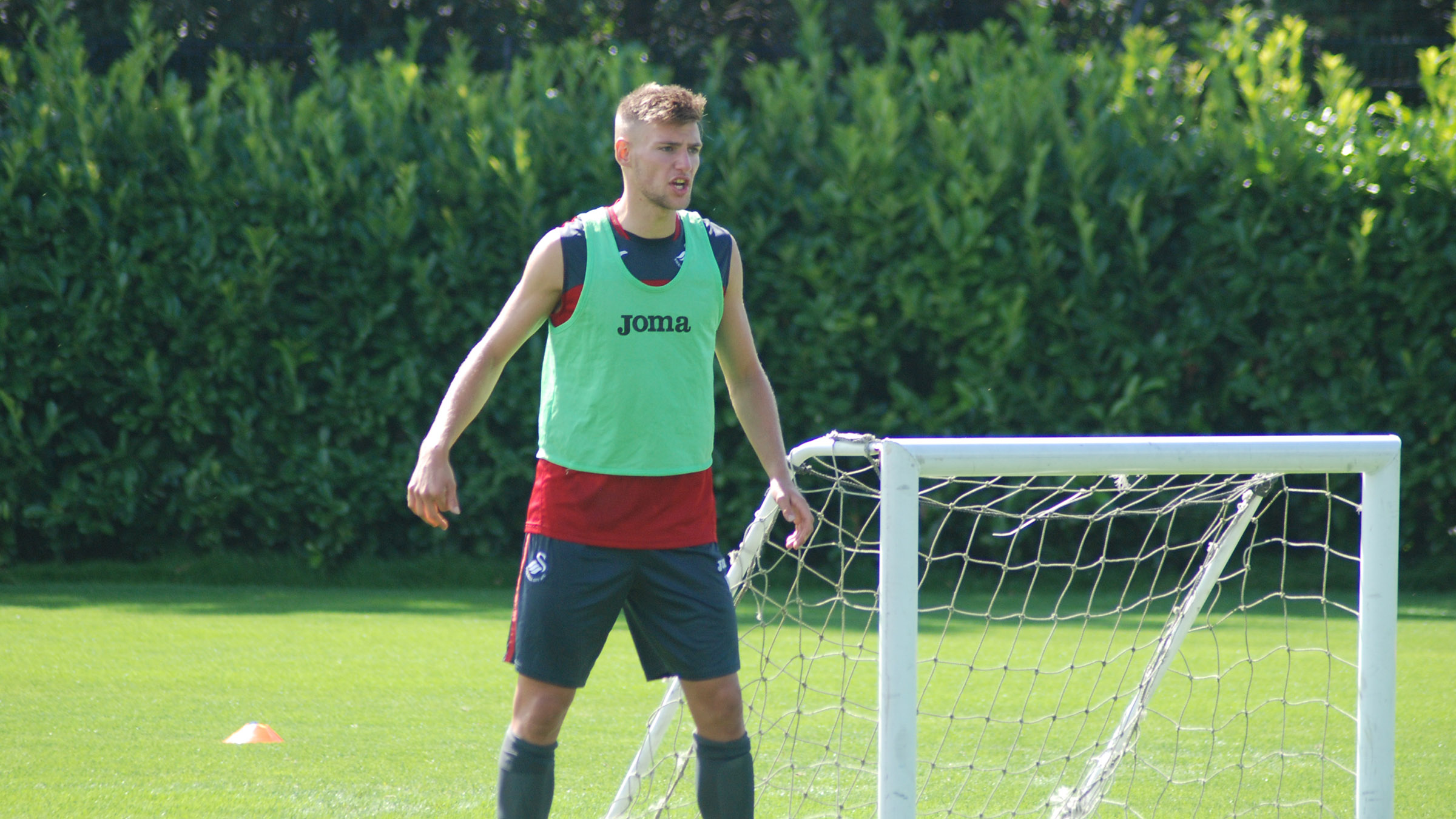 Swansea City began their 2017-18 Premier League South campaign with a 2-0 win away against Reading.

The young Swans started brightly and almost took the lead inside the opening five minutes as midfielder Oli Cooper fired straight at the Royals’ keeper.

The Swans continued to press went ahead just after the half hour mark as good flowing move into the box saw a cross find summer signing Marc Walsh at the far post to tap home from close range.

Reading had the chance to level ten minutes into the second half as the Swans conceded a penalty only for goalkeeper Alex Lang to pull off a good save to keep the Swans lead intact.

The heroics gave the U18s more confidence as they began to take control of the game with a strike from Mason Jones-Thomas coming back off the post.

The U18s did double their lead in stoppage time as substitute Matt Roberts latched onto a through ball to confidently fire home ensuring the young Swans took all three points at Hogwood Park.