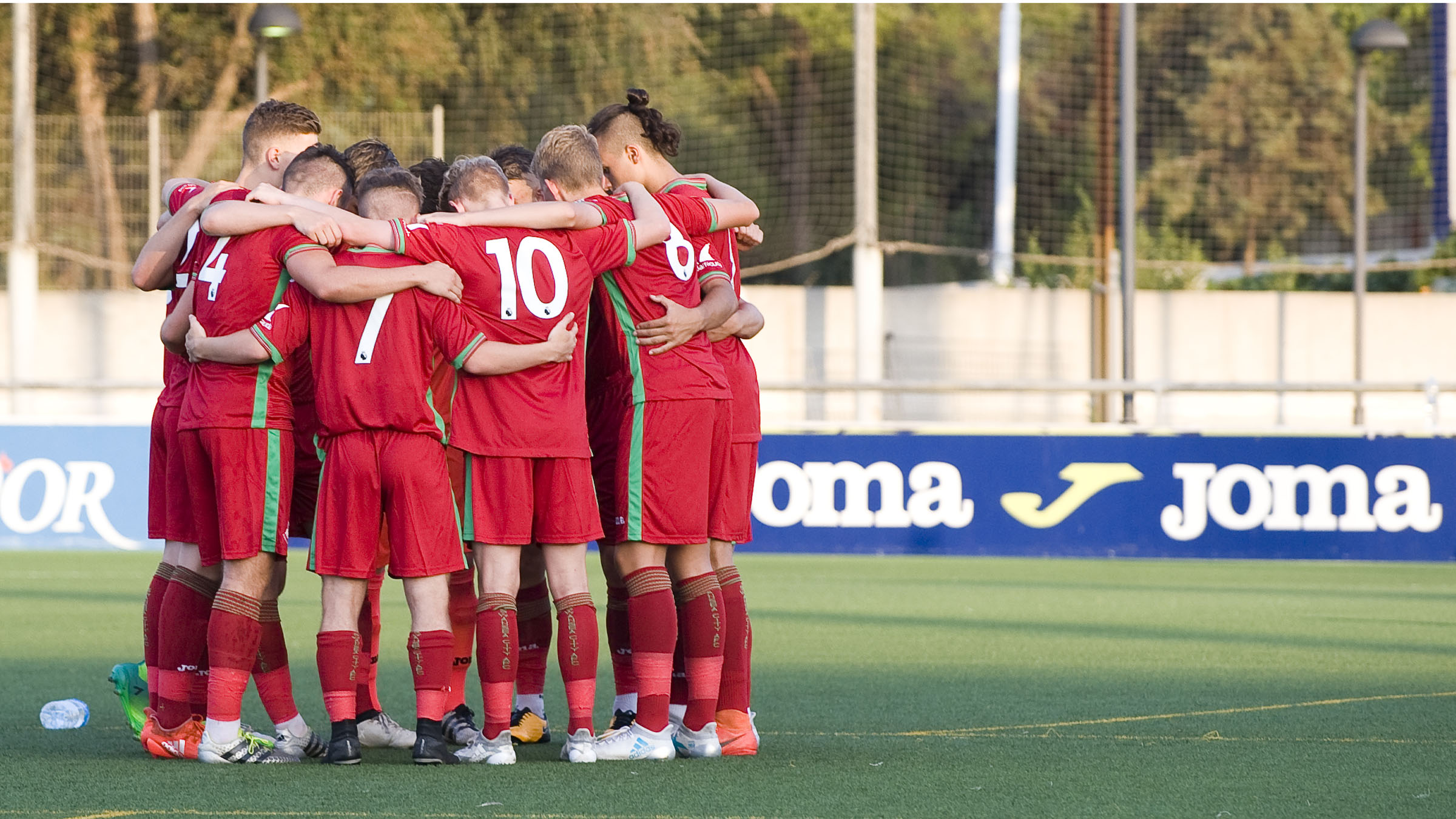 U18s lose out to Leicester

Swansea City Under-18s suffered a second successive league defeat as they went down 3-1 away against Leicester City in Premier League South.

Midfielder Conor Tee fired the Foxes into the lead after a quarter of an hour with the home side taking the narrow advantage into the break.

The teenager added to his tally just after the hour mark, but Swansea responded immediately as Matt Blake’s cross found Joe Lewis to pull a goal back.

However an unfortunate own goal from full-back Joe Lewis inside the final 10 minutes saw Leicester seal victory.