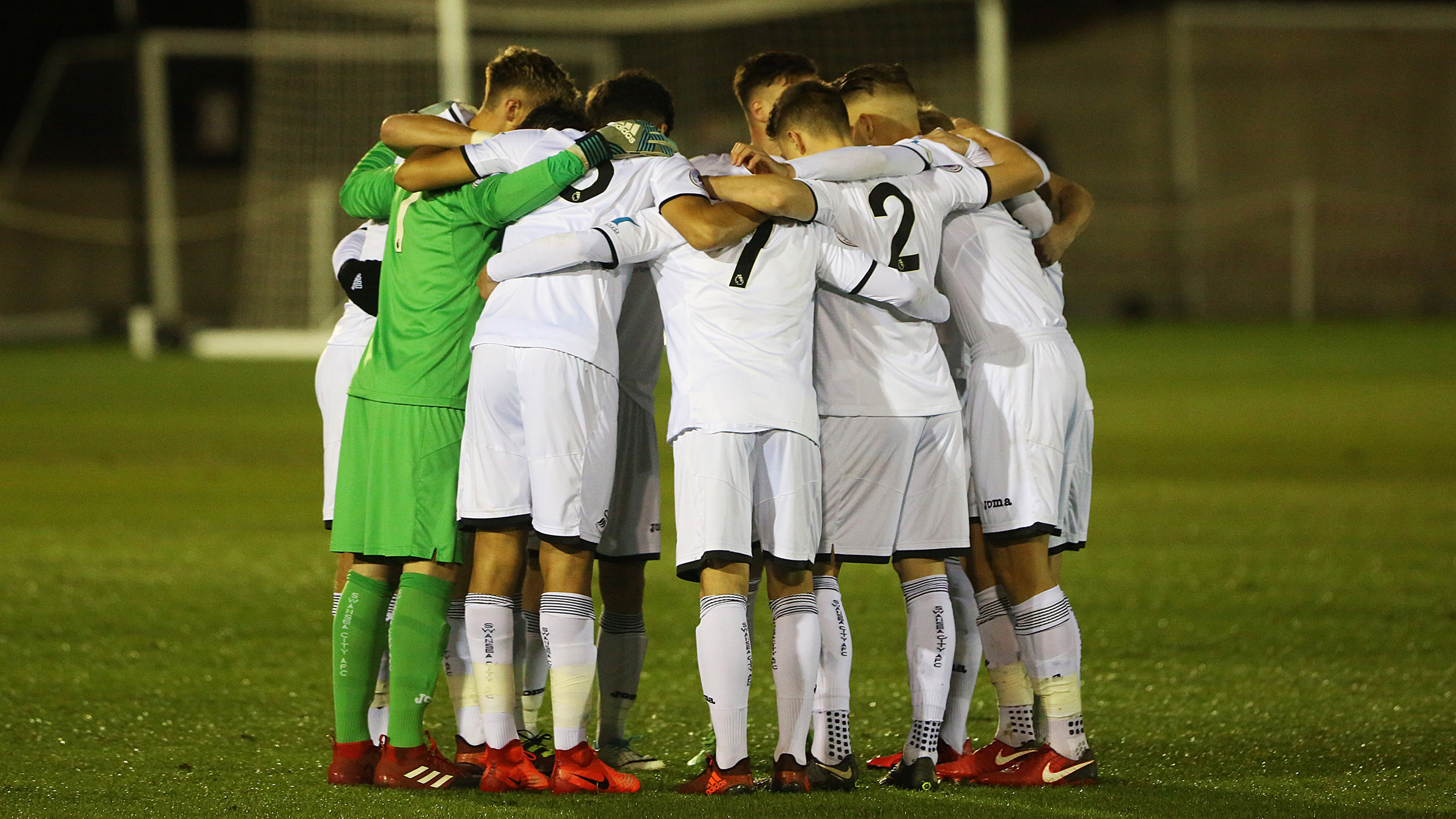 Swansea City Under-18s ended their 2017-18 league season with a narrow 3-2 defeat against Southampton at Landore.

The home side started brightly and took the lead on 12 minutes when Tom Price headed home Jacob Jones’ cross.

But the Saints fired back with an equaliser just before the half hour when Jonathan Afolabi rounded goalkeeper Nathan Shepperd to slot into an empty net.

The visitors’ celebrations didn’t last long as Swansea were awarded a penalty for a handball just seconds later. Kees de Boer stepped up to put them back into the lead before half-time.

The Swans almost extended their lead early in the second half with Josh Thomas and then Mason Jones-Thomas going close.

But Southampton pushed for an equaliser and found one through Enzo Robise after an hour, when the French midfielder pounced on a mix-up at the back.

The Swans endeavoured to retake the lead for a second time with substitute Shaquille Wynter-Coles almost netting a third.

However it was Southampton who would net the winner inside the last 10 minutes when Shepperd's superb save rebounded off the crossbar and into the path of Saints defender Harry Hamblin, who steered the ball home.

Despite defeat, the young Swans finish the season sixth in the Premier League South with nine wins. That is their best performance since gaining category one academy status three seasons ago.