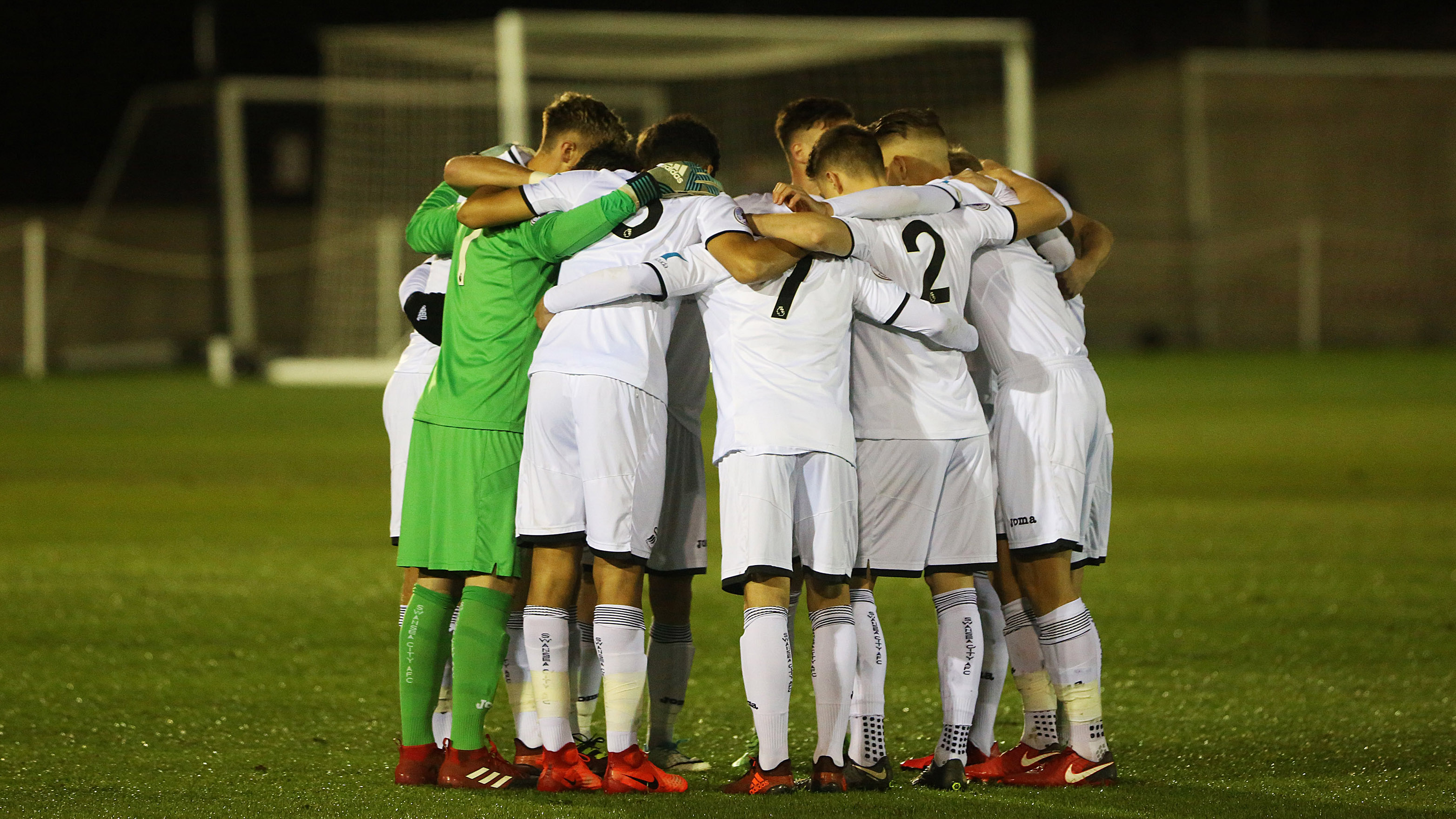 Swansea City Under-18s endured a difficult afternoon as they were beaten 4-0 by Brighton & Hove Albion at the American Express Elite Football Performance Centre.

But despite suffering their first defeat in three games, the young Swans remain fourth in Premier League South.

They fell behind when Hayden Roberts opened the scoring after just eight minutes, and Mamadou Kone doubled the hosts' lead just before the half-hour mark.

Brighton secured all three points late on, when Bojan Radulovic scored twice within nine minutes to round off a commanding win for the hosts.

The academy Swans are next in league action this Saturday, April 14 against fifth-placed Leicester at Landore (11am).