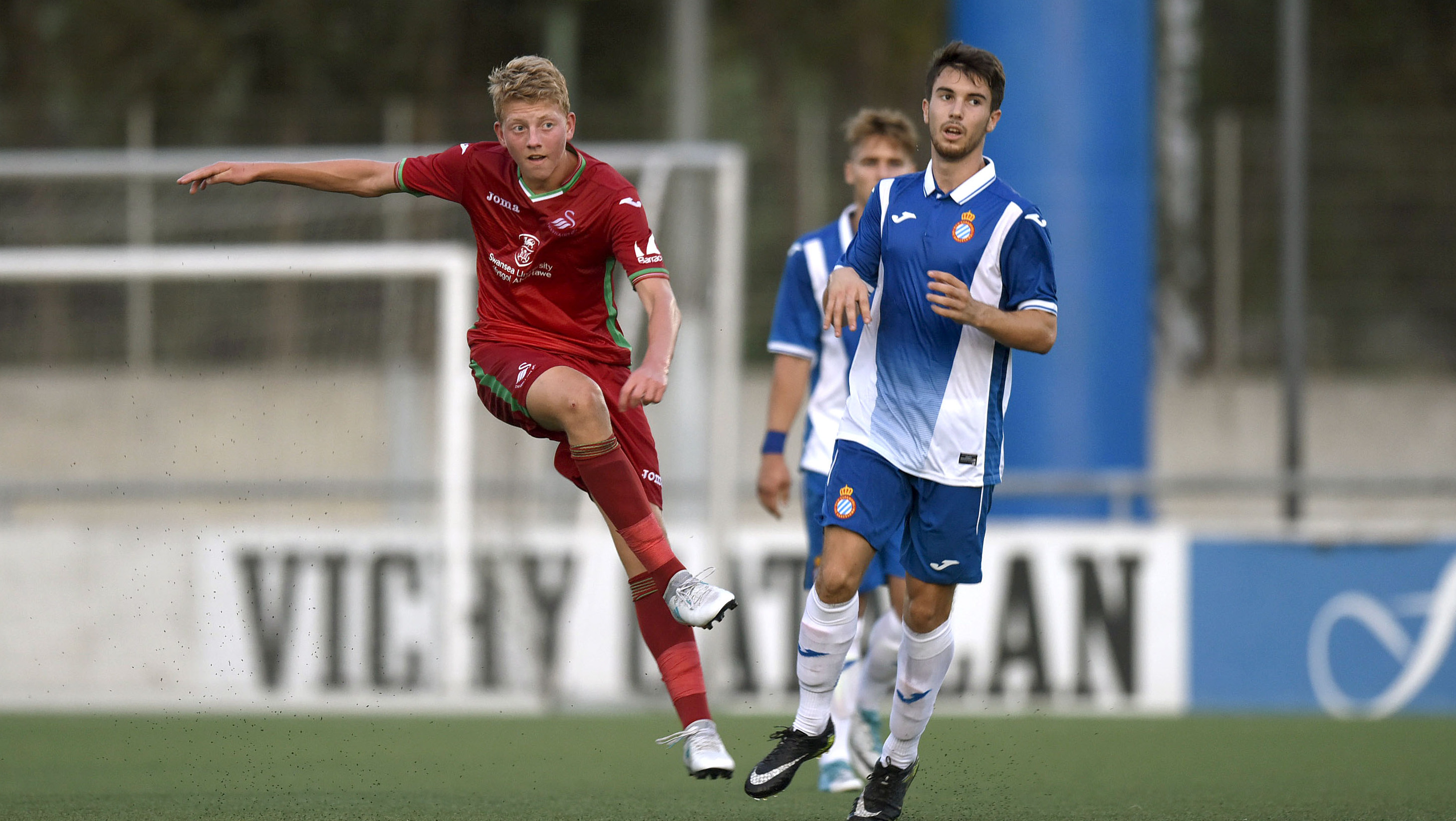 Kees de Boer is looking forward to kicking off Swansea City Under-18s’ campaign in the Premier League Cup against Derby on Saturday (12pm).

The restructured competition will see the young Swans play three group-stage games with the winner of each group – plus two best-placed runners-up – progress to a knock-out stage.

The U18s go into the game against the Rams at Landore unbeaten after taking two wins and two draws in Premier League South.

And the Dutch midfielder, who joined the U18s in the summer from Ajax's youth academy, believes they can go into the competition with confidence.

“We are looking forward to playing cup football,” the 17-year-old said.

“It is nice to be able to put the league to one side a turn our attention to a different competition.

“The format of the cup offers a new challenge for us to play three group stage games against sides we don’t usually play.

“We hope get off to a good start in the group, continue our unbeaten run and get our first win of the season at home.”