Update from the chairman

Since my appointment as chairman in March it has already proved a very busy period – none more so than in the past few weeks.

We find ourselves in a period of transition once again but that is part and parcel of football. We are, however, determined to build on the progress we made during the past year.

Graham’s departure was hugely disappointing but we now have to look forward to identifying a new manager who understands the club’s beliefs and is hungry to work with our young talent.

The process is already under way and at the same time steps will be taken to putting in place a new recruitment structure to create stability for the club going forward.

Search for a new manager

I didn’t anticipate having to search for a new manager this summer, but it just reinforces how unpredictable football can be.

I understand there is always a lot of uncertainty and rumours generated upon naming a new manager and I’m under no illusion as to the importance of this decision at this stage in the club’s development.

I have already had a significant number of applications from around the world; but that’s not surprising as it is an attractive job and the amount of interest at this early stage is testament to the club’s pulling power. It’s a great opportunity for an ambitious coach.

Last season, seeing the young players, many of whom graduated from the academy, playing first-team football the Swansea Way gave supporters great enjoyment and the new manager will have to buy into that philosophy. They played a huge number of minutes – among the highest in the EFL for under-23s - and provide a great foundation on which to build. 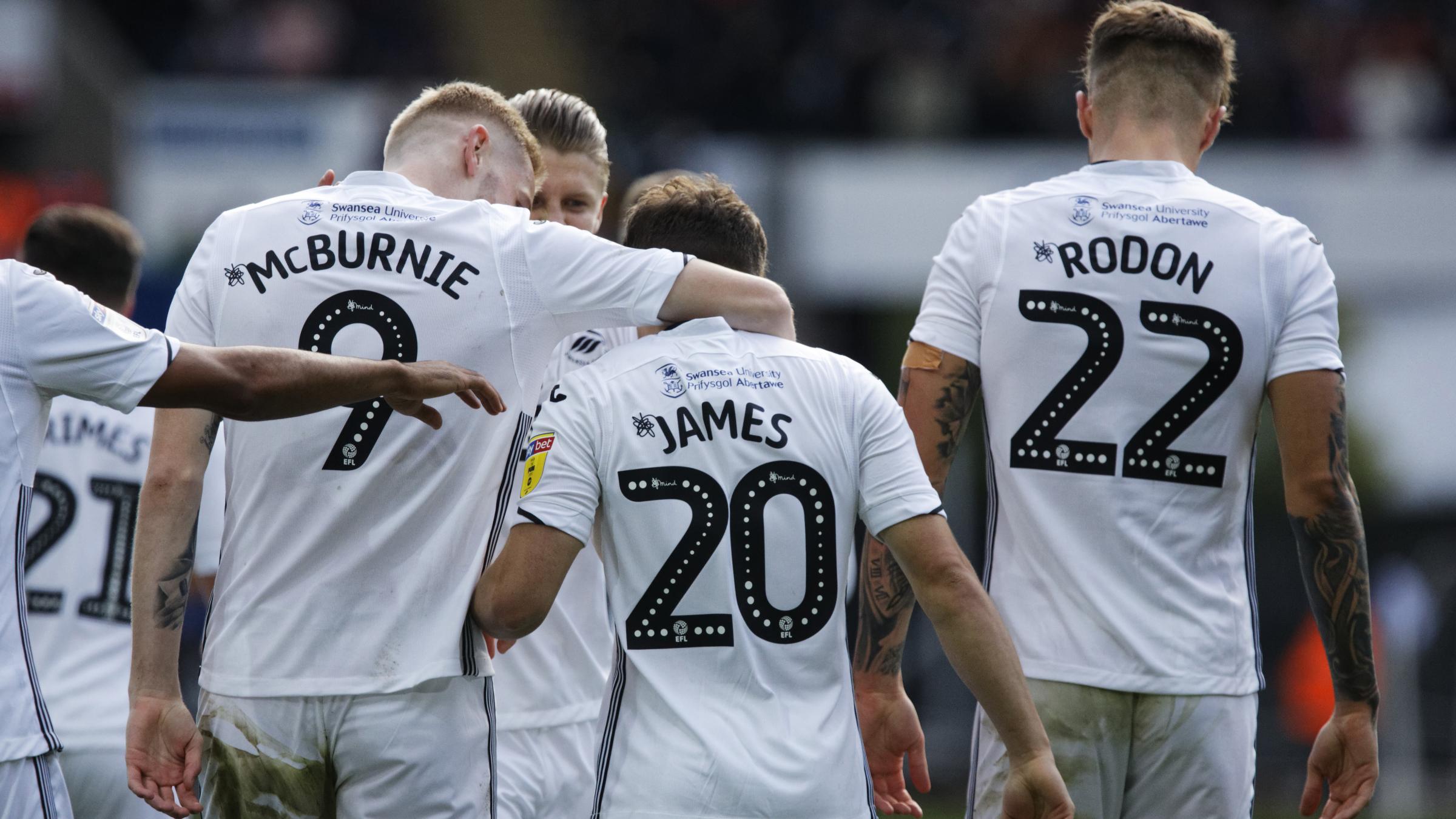 With that in mind, one key criteria in identifying the new manager will be that he can work with these young players and help them to improve. That is crucial.

Above all though, the manager must have the passion, desire, hunger and work rate to take this club forward.

It’s been a difficult period falling out of the Premier League, but hopefully the past year has seen the club rediscover its values on the pitch. Now we must continue that progression under a new manager.

It is important for supporters to understand that the last thing we wanted was for Graham to leave and we went to great lengths in order to persuade him to stay.

I discussed our approach with board members, the majority owners and Stuart McDonald, the Trust's supporter director. We were all in agreement that we should try our utmost to convince Graham to stay. We realised the value that was being created and therefore we were keen to continue with that strategy. 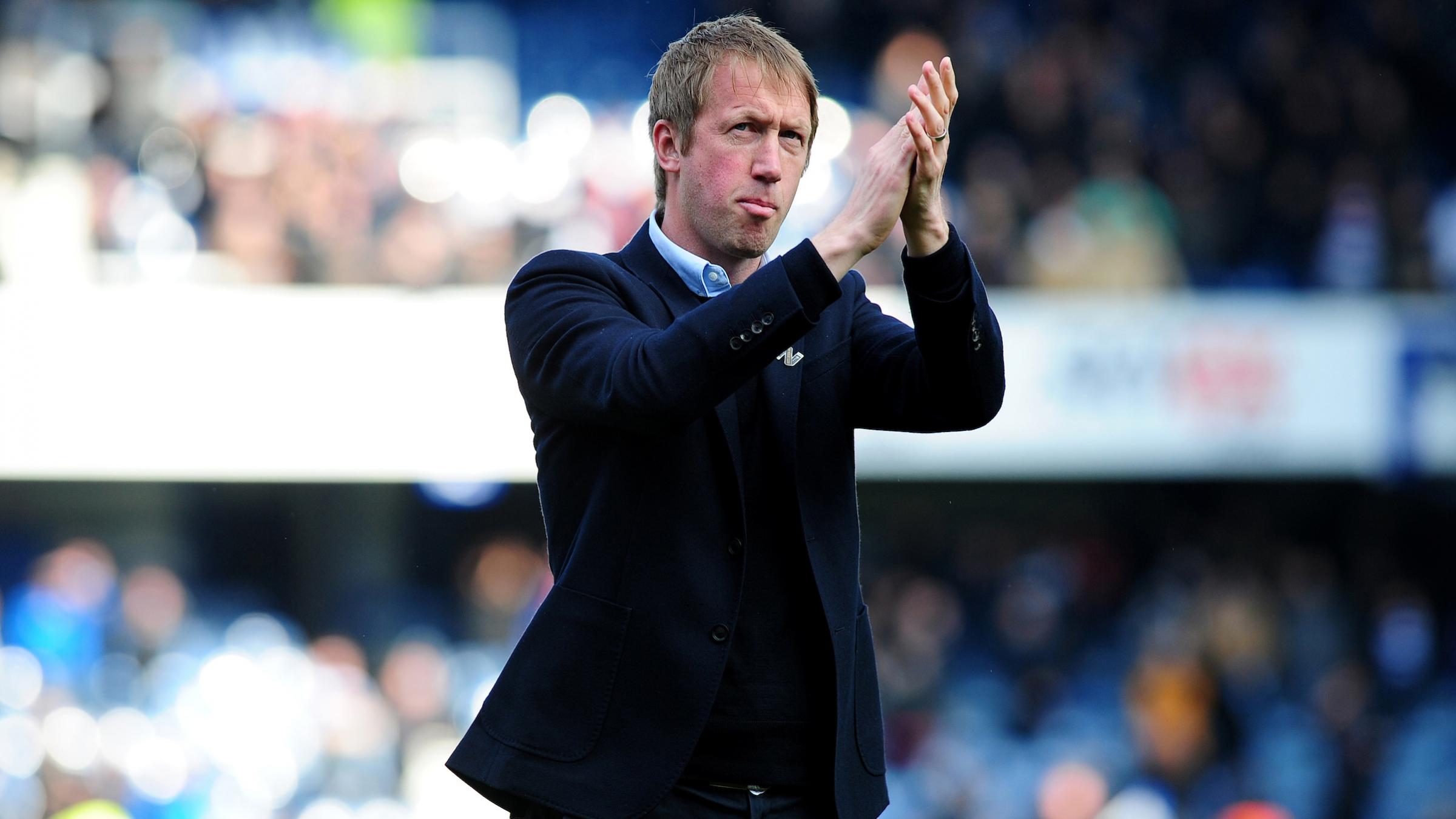 The offer we made him included an enhanced remuneration package and a longer-term contract, together with assurances, within our financial constraints, regarding future player recruitment.

It was a very generous offer to stay, but ultimately we have to be realistic, he had the opportunity to join a Premier League club and that is incredibly difficult for an ambitious young manager to turn down in a very fragile managerial world.

But we have to move on, and we now begin our search for a new manager.

With the loss of Graham and his team we will take this opportunity to put in place, behind the scenes, an organisational structure that will bring stability and ensure continuity so that any future managerial changes will have the minimum impact.

Therefore, I will be looking to hire a new Head of Recruitment and build a robust scouting structure, which we don’t have at present.

I am going to enlist the help of professional recruiters to assist in finding the most suitable person for the position because it will play such a significant role in the future success of the club.

I would like to think that it will be a quick process, but it may not be and will depend on the suitability of available candidates and their circumstances. 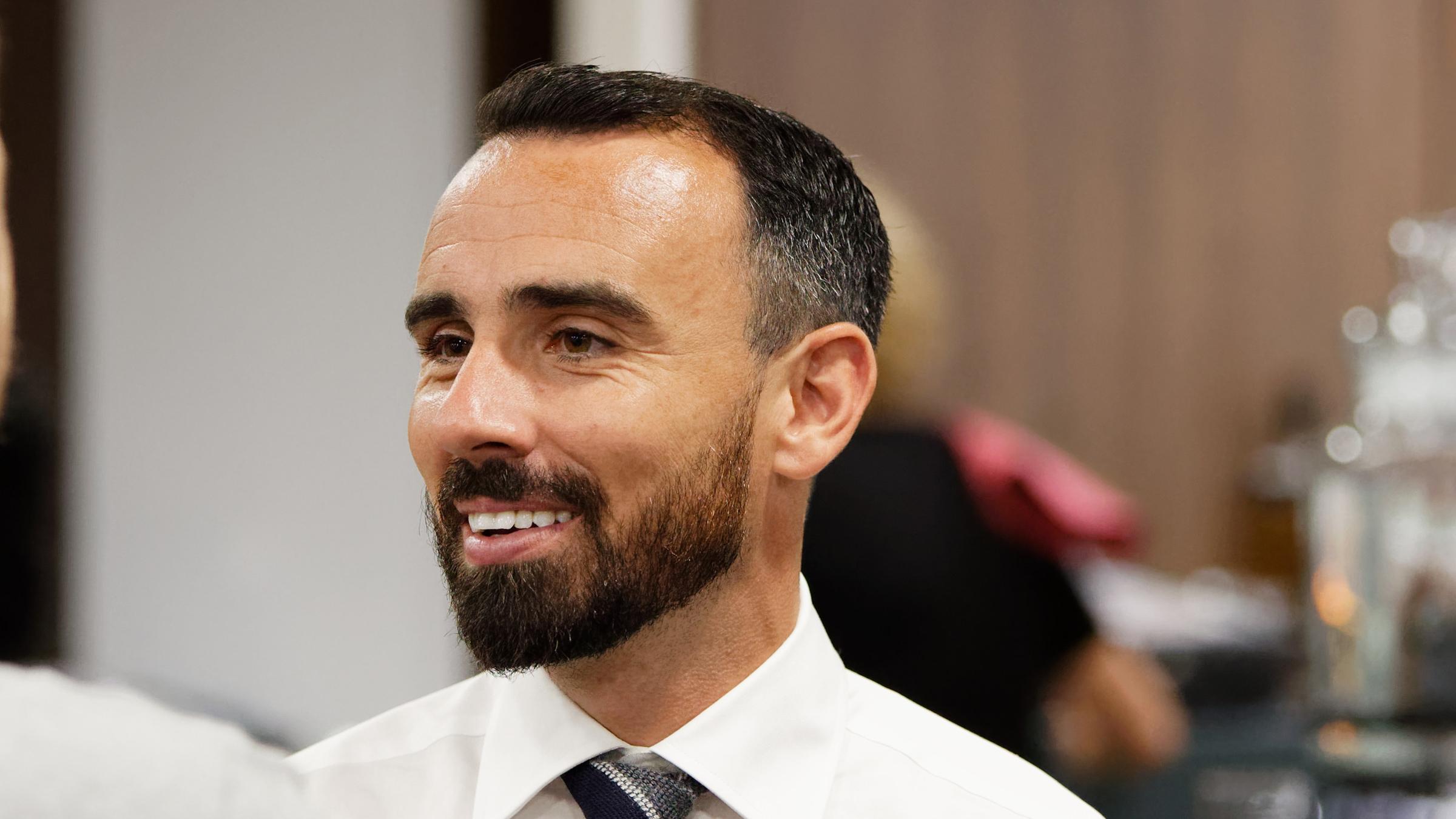 I am also going to appoint Leon Britton as Football Advisor to the board of directors. Together with Alan Curtis, our new Club President, he will also be part of a recruitment board that I’m putting together that will review and assess candidates and assist me in the interviewing and selection of the new manager.

This board, together with the new Head of Recruitment, will also assist in future player recruitment. Alan and Leon know more than anyone what this club is all about, so their knowledge and advice will be invaluable.

Although the Head of Recruitment will put the system in place to identify players and Alan and Leon will have their input, I must stress that the new manager will have the final say on which players we eventually sign.

I am passionate about having an organisational structure and proper due process behind the scenes that is robust and sustainable and provides continuity to us going forward.

We all know the club has considerable financial issues to deal with as a result of relegation from the Premier League.

We have to re-balance our squad to cope with life in the Championship and there will be player movements both in and out. That’s the harsh facts of football life.

However, there will not be a fire sale of players and we recognise we have to balance achieving the right sale prices with maintaining a competitive squad.

The players who were out of contract and have recently left the club helps ease the financial situation, but there are still players on the payroll which the club simply cannot afford and that is something we want to address as quickly as possible this transfer window. 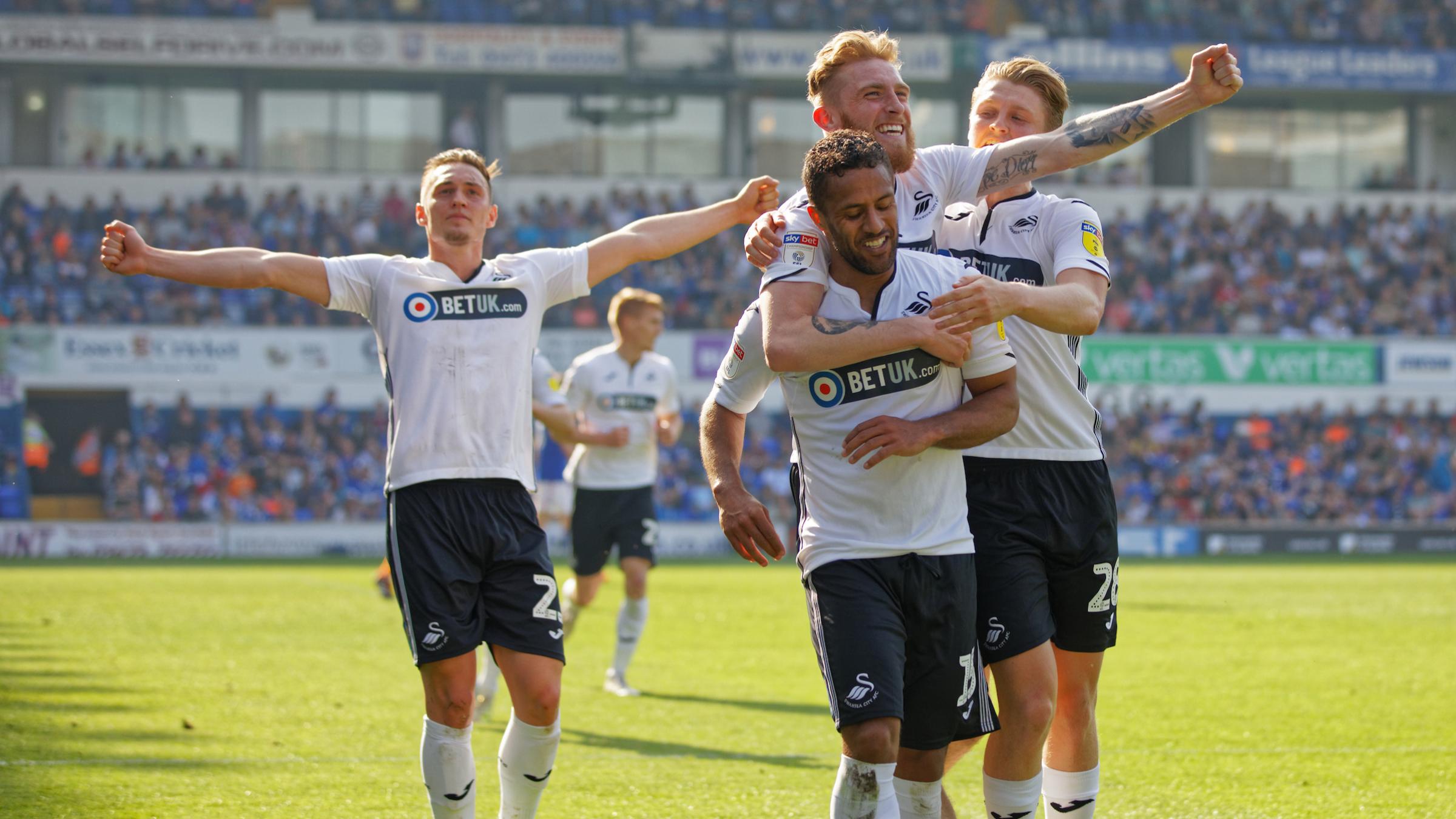 On a more positive note I met with Wayne Routledge yesterday and had a very good conversation with him about re-signing for the forthcoming season.

He’s an extremely articulate and intelligent man and has a great future ahead of him after he’s finished playing. But I am extremely hopeful that we can retain him for a further year as a player first as his experience and maturity will be of great benefit in the dressing room with the younger players going forward.

Hopefully we will have some good news on Wayne’s future very soon.

I know these are difficult and uncertain times for the club but I remain positive about the future and will continue to work as hard as I possibly can to bring success back to the club.