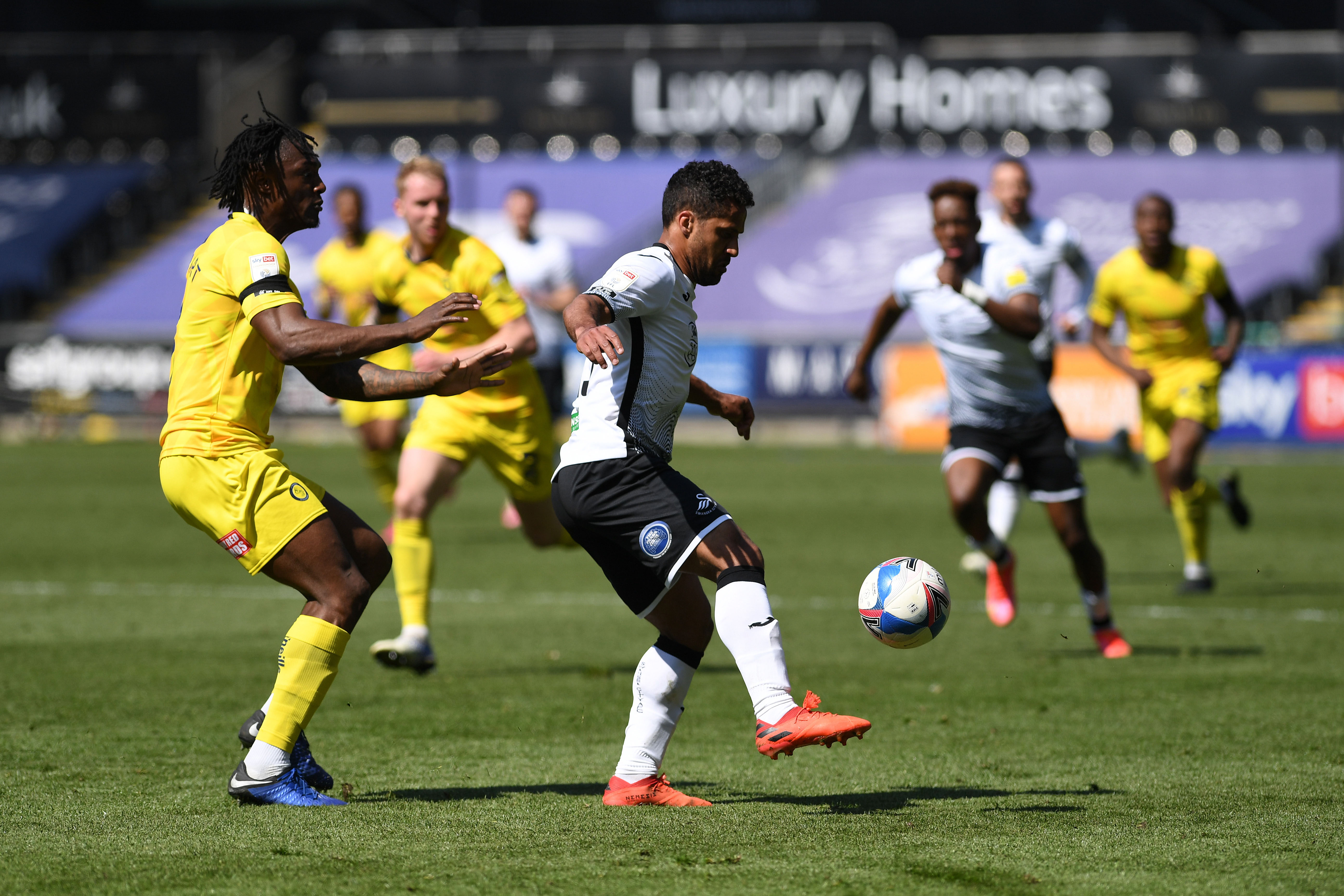 Wayne Routledge joined a select group of Swansea City players when he made his 300th appearance for the club in Saturday's draw against Wycombe.

The 36-year-old become just the 32nd player in the club's 109-year history to reach the landmark, and we have clipped together some of his finest moments in a decade of service.