Graham Potter believes Swansea City have a good foundation to build on after finishing his first season in charge in 10th place.

The Swans boss saw his side round off the 2018-19 campaign with a draw at Blackburn, adding to a strong finish to the season which briefly ignited hopes of a play-off place.

That was not to be, but there has been no denying the strides Swansea have taken over the course of the season with a number of young players enjoying break-out campaigns and the restoration of an attractive, possession-based style of play.

Potter acknowledged it has been a campaign of many challenges, but feels there are plenty of positives to take forward.

“It’s been challenging, we have had a lot to deal with but we have made steps. The young players have made their first steps in professional football.

“We are among the youngest in the EFL for games for players under 23, so there is a foundation there and the style of how we want to play football has got better as we have gone on.

“I think April was a result of that process where we got results and ended the season in a good way.

“We have remained unbeaten – even though it was difficult after the Hull game to keep the levels high knowing we were out of the fight – we have to have a rest now, recharge and go again.

“Tenth is where we are, we were not good enough to get in the play-off positions, but we have taken steps and improved. But we still have a bit to do to say we are contenders.” 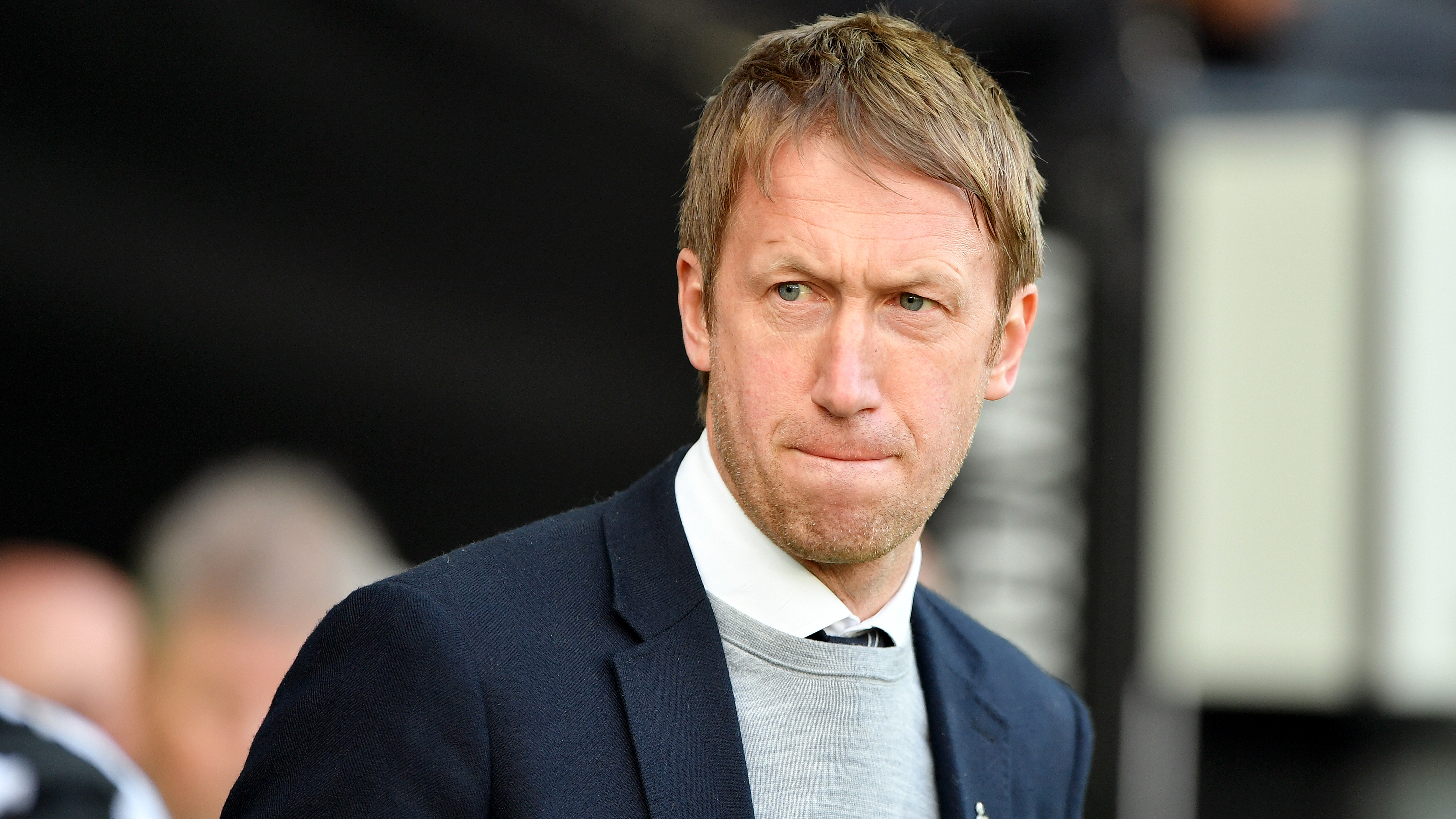