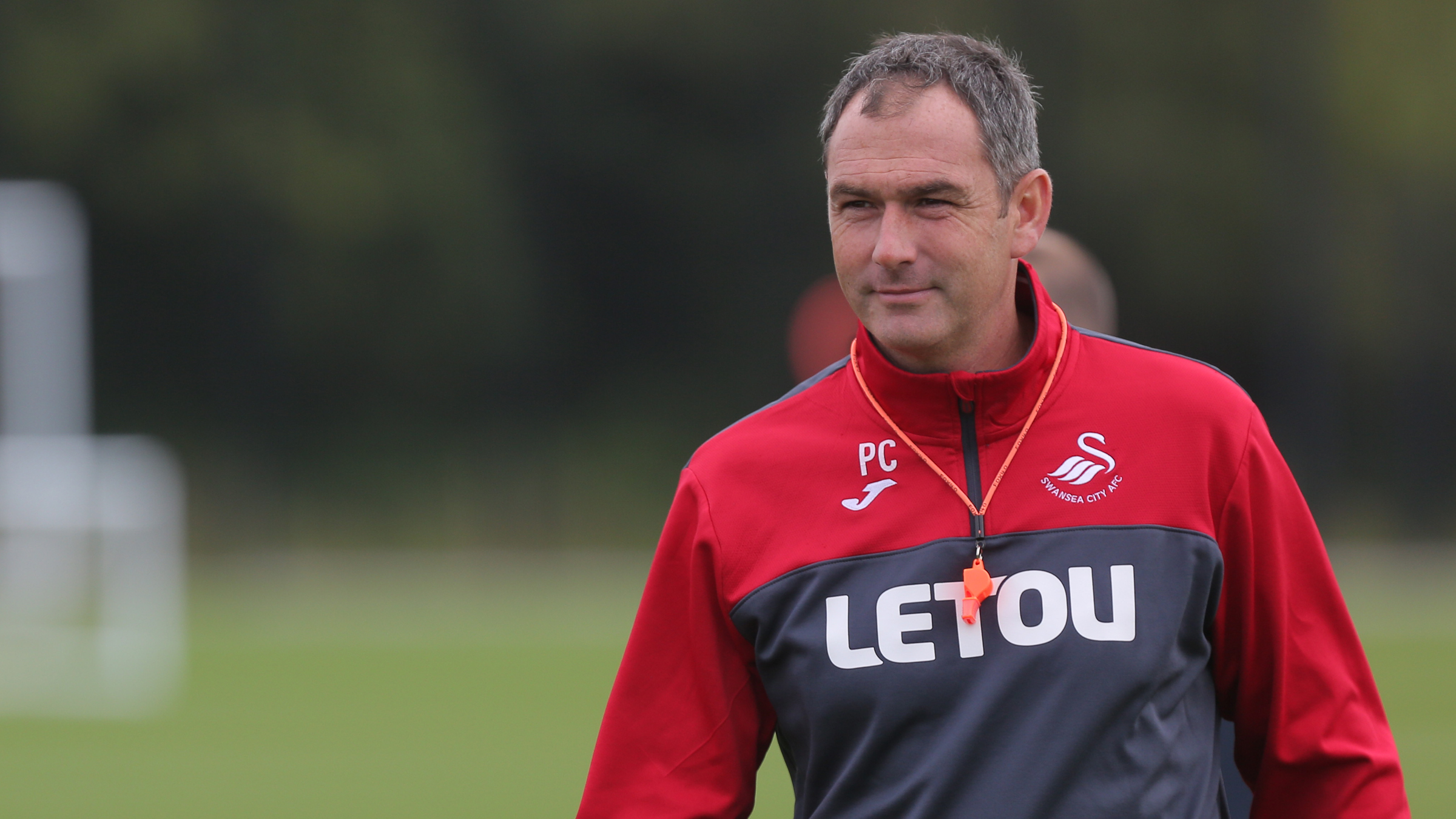 'We must be clinical to beat Palace'

Paul Clement has urged his Swansea City players to get clinical at Crystal Palace this weekend as they go in search of a first Premier League win of the season.

The Swans chalked up a first victory of 2017-18 at MK Dons in midweek to set up a Carabao Cup third-round tie at Reading.

Now Clement is targeting a maiden top-flight triumph of the campaign at Palace – and he reckons precision in the final third will be to his team’s chances.

“I was pleased with the way we played at MK Dons the other night,” said the Swans manager.

“We had good control and we created a lot of chances throughout the game.

“The difference in the second half was that we were more clinical, and that’s what we need more of on Saturday.

“Against Southampton and Manchester United, we only had a few chances. But at MK Dons, it was just that killer instinct we were lacking in the first half.

“In the Premier League you don’t get many chances.

“In all our games last year, there wasn’t one where I thought afterwards that we’d created loads of chances.

“But the games we won were the ones where we were clinical.

“That’s what you have to be when you are playing against well-organised teams who are hard to break down.”

The Swans kept a clean sheet as they claimed a point on the opening day of the season at Southampton.

And they defended well for long periods against Manchester United last weekend, only for a late flurry of goals to secure a handsome 4-0 victory for the visitors.

That scoreline was tough on the Swans, hence Clement is calling for a similar defensive effort at Palace.

“At well as being more clinical, we have to defend as we did in the first half and for much of the second half against Manchester United, when our shape was very solid,” he said.