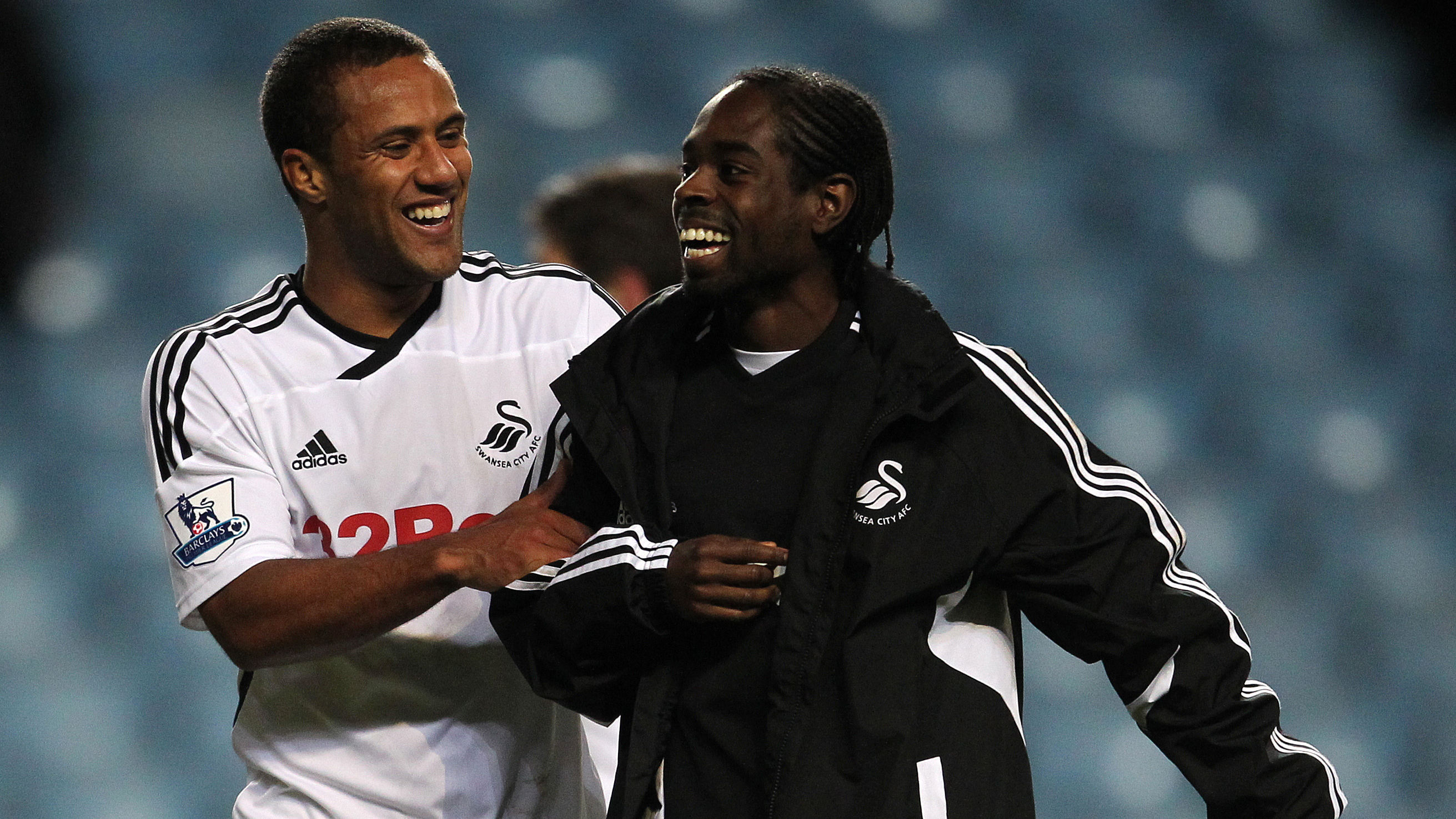 Swansea City will have Wayne Routledge, Nathan Dyer and Declan John available for the trip to face Sheffield Wednesday on Saturday (3pm).

The trio have been hampered by injury issues in recent games, but have returned to training and are in contention for selection against the Owls.

Routledge has been suffering with a niggling calf strain that has limited him to one appearance since the win over Sheffield United, while full-back John has been recovering from an ankle injury suffered against Millwall.

Dyer, meanwhile, has had a tight hamstring, but club captain Leroy Fer is being lined up for a potential return against Bolton following a hamstring problem of his own.

"We have got Wayne, Declan and Nathan all back training this week, so they are all available for selection," said manager Graham Potter.

"Leroy probably needs another week and he will be more for the Bolton game.

"He has made good progress, he is doing okay, he trained well with the physio yesterday and he is due to be back in the group on Monday."

Potter also provided an update on Joe Rodon's progress as the defender's rehabilitation from a broken metatarsal continues.

"He is making good progress, I think he is going to schedule although it will be after the international break," added Potter of the centre-half.

"He is working away well."