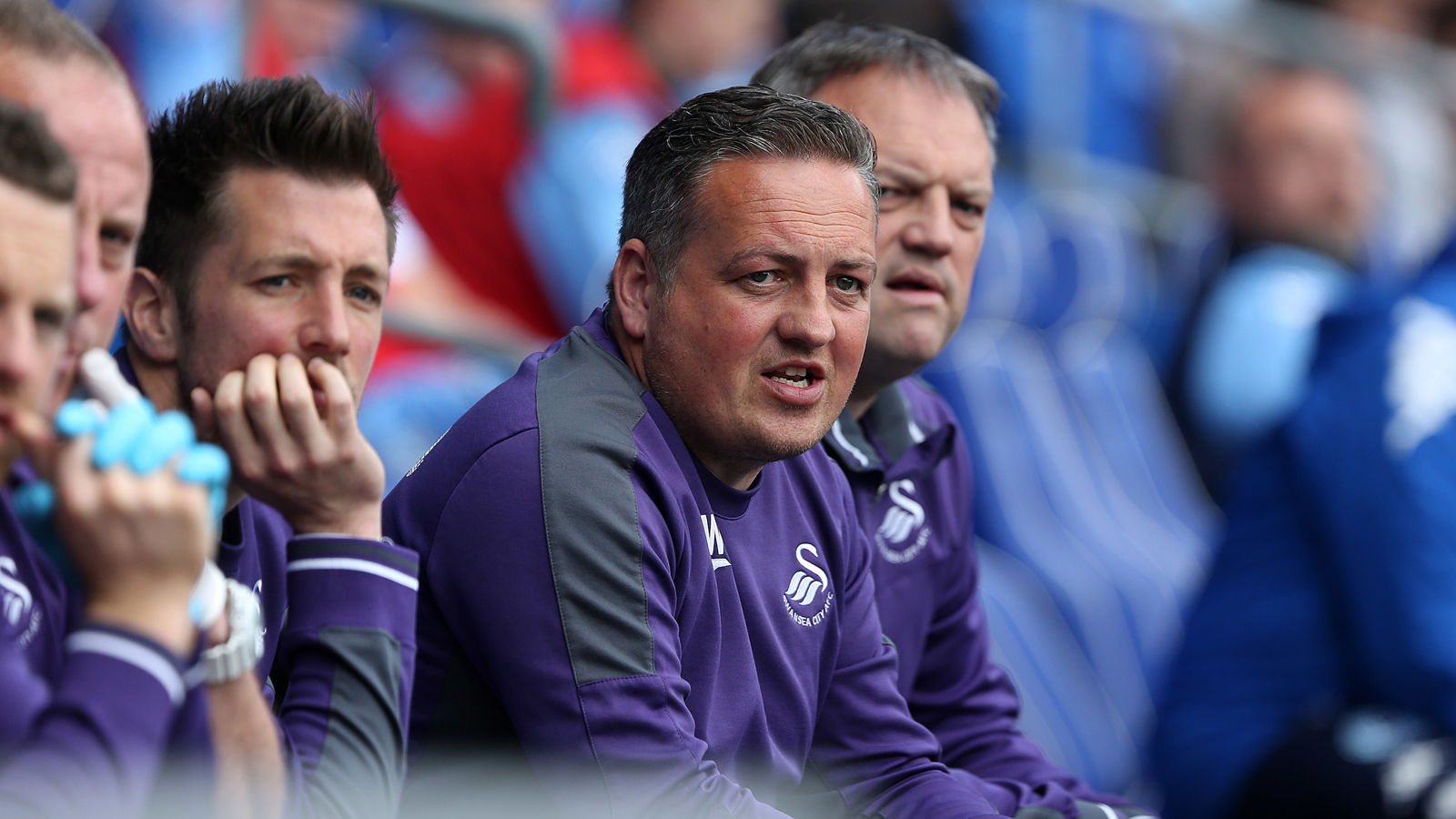 The young Swans controlled a large portion of the game against Welsh League academy side Cambrain & Clydach, but were reduced to ten men in the second half before the game was forced into extra-time.

A 30-yard strike from winger Causso Darame gave the U19s the lead before Liam Edwards made sure of the 2-0 win with a superb finish into the bottom corner.

Victory ensured the young Swans retained the title for an eighth successive season and for a record 17th time in the academy’s history.

And coach Anthony Wright, who leads the team alongside Jon Grey, believes the U19s showed desire to fight for a tough victory.

“We are delighted with the victory,” he said. “It was never going to be easy and we were made to work hard for it, but I am pleased we got over the line to win.

“Full credit has to go to Cambrian for their performance. They put their bodies on the line, made it difficult and made us work harder.

“As a team we had to dig deep and we responded well after going down to ten men. That gave us more spirit to fight for the result.

“Occasions like this are a great learning experience for our young players. From here we must continue to learn and develop.

“This is the eighth consecutive time we have lifted this cup, which is a fantastic record that we are very proud of and want to maintain.

“It has been a very tough season for this age group. Despite that I feel we are improving. Jon (Grey) and myself are over the moon with how the team have applied themselves since we have been with them.

“We still have league games left to play and our aim will be to continue to improve and set new standards next season.”