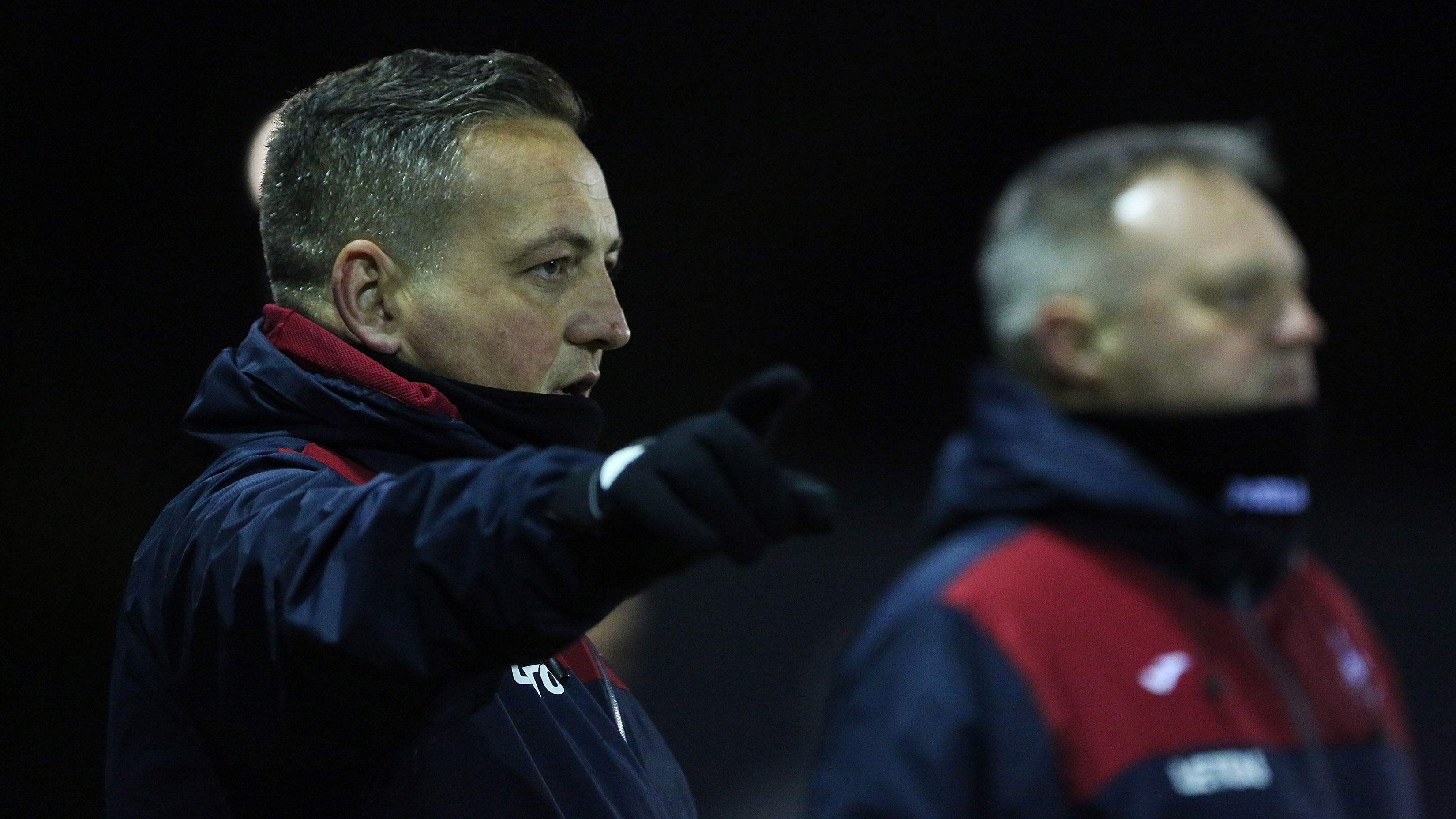 Wright: We are raring to go

Anthony Wright says Swansea City Under-18s cannot wait to get back to league action as they prepare to face bottom-side Norwich at Landore on Saturday (11am).

A backlog of fixtures will see the young Swans play five Premier League South games in three weeks, with an away match against Brighton to come next Wednesday.

And though the academy side have only played a handful of league games since February, Wright believes the Swans – who still sit fourth in the table – can go into the game with plenty of confidence.

“It’s been a difficult period because we’ve only played two league games in the last 11 weeks,” Wright said.

“Despite that, we have had a very pleasing season and our recent Welsh Cup semi-final victory will give us plenty of confidence.

“The boys know it’s been very hit-and-miss for us over the past few weeks, so they’re raring to go again.

“We’re really looking forward to Saturday’s game. It is a positive to still find ourselves fourth in the table and we want to compete in every game we play to finish as high as we can.

“Even though Norwich are bottom, every team is capable of beating any other in this league. That will make it more difficult for us because they’re coming here with a point to prove.”

A number of academy players have recently been handed game-time at a higher level, with Joe Lewis, Ben Cabango, Brandon Cooper, Matthew Blake and Kees de Boer all featuring for the under-23s.

Wright feels that shows the development pathway is working at Landore.

“We’ve had a number of player step up to the under-23s ahead of next season which is really good,” he added.

“Our main goal is to help players progress. I have no doubt that one or two more will get opportunities with them before the end of the season.

“It’s been the same for us in terms of introducing under-16 players throughout the season.

“We even introduced an under-14s player, Josh Edwards, during our game away against Tottenham last month, which is great for us.

“We’ll have more under-16s playing this weekend, so we are already thinking ahead to next season and giving the boys more opportunities and experience.”

Swansea City Under-18s face Norwich City at Landore this Saturday (11am). Entry is FREE, but fans are reminded there is no parking at the facility.