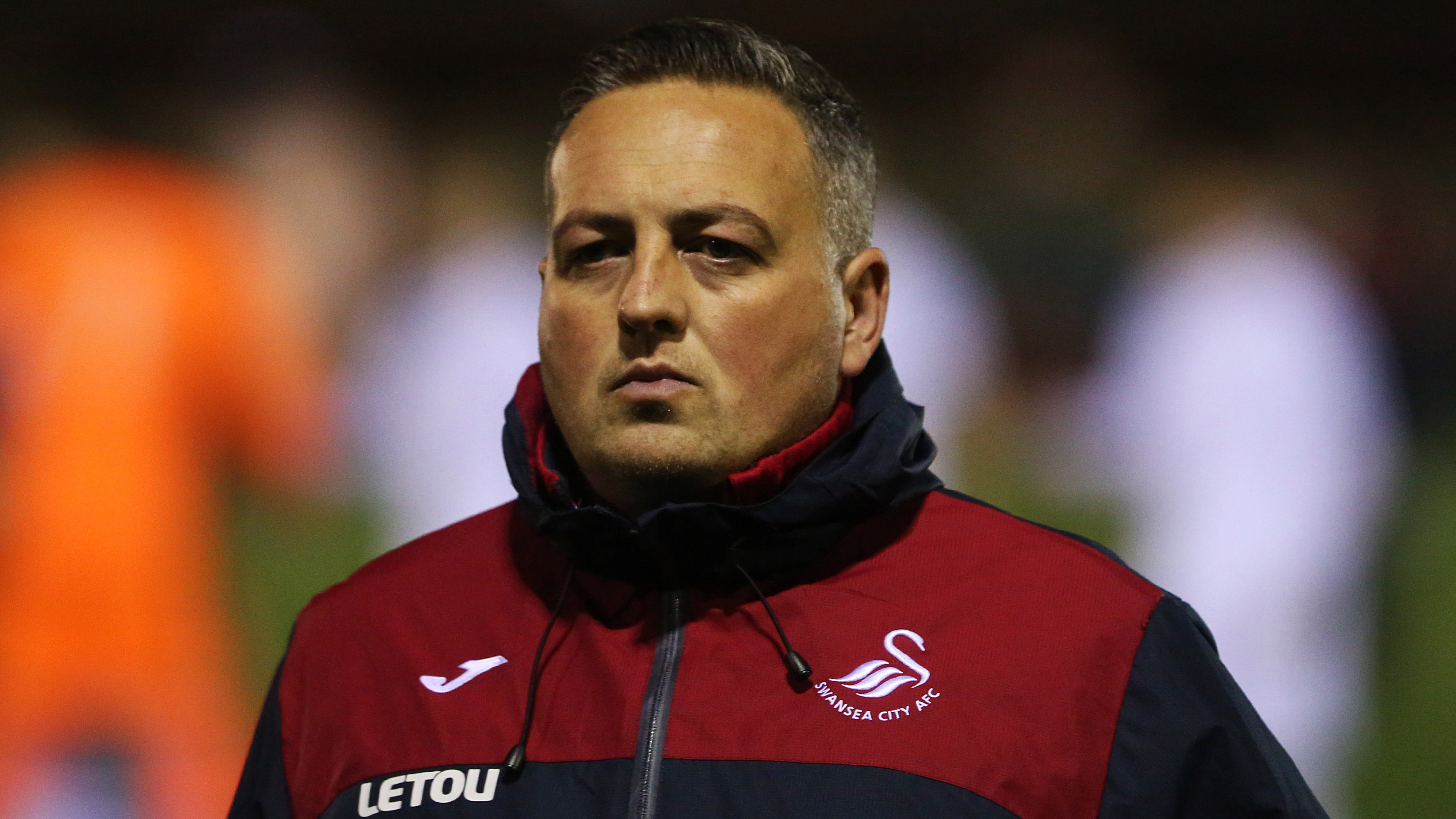 Swansea City Under-18s manager Anthony Wright has challenged his team to continue their development when they host Leicester City on Saturday at Landore (11am).

The U18s go in search of their first points of 2018 in Premier League South when they host the Foxes with Wright’s side knowing victory could take them off the bottom and above Norwich City.

Despite sitting bottom of the table, the U18s have had success in terms of development with a number of the squad being promoted into the U23s set up this season.

That has led to Wright handing opportunities to younger members of the academy as the club looks to continue developing its talent.

And Wright feels Saturday’s encounter will be a steep learning curve for his squad but is one that will be good for their progress.

“Like all games, this one provides a different challenge week in and week out,” said Wright.

“Leicester are a physical side with a lot of power - we lost 1-0 to them earlier in the season and that was a really tight game.

“We’re on a tough run but the games are good for the development process of the players. We’ve had a few members of our squad playing for the U23s so it’s been inconsistent in terms of selection for us this season.

“This just gives some of the younger members of the squad a chance to step up.

“Whilst we obviously want to win every game, it’s not the bigger picture.

“Our priorities are developing our players. We’ve had a few 14, 15 and 16-year-olds playing with us this season, and if we were worried about winning every game, we would play all of our older boys instead.

“It’s all about getting the right pathway for our players at that level, and that’s why our focus is set on that.”