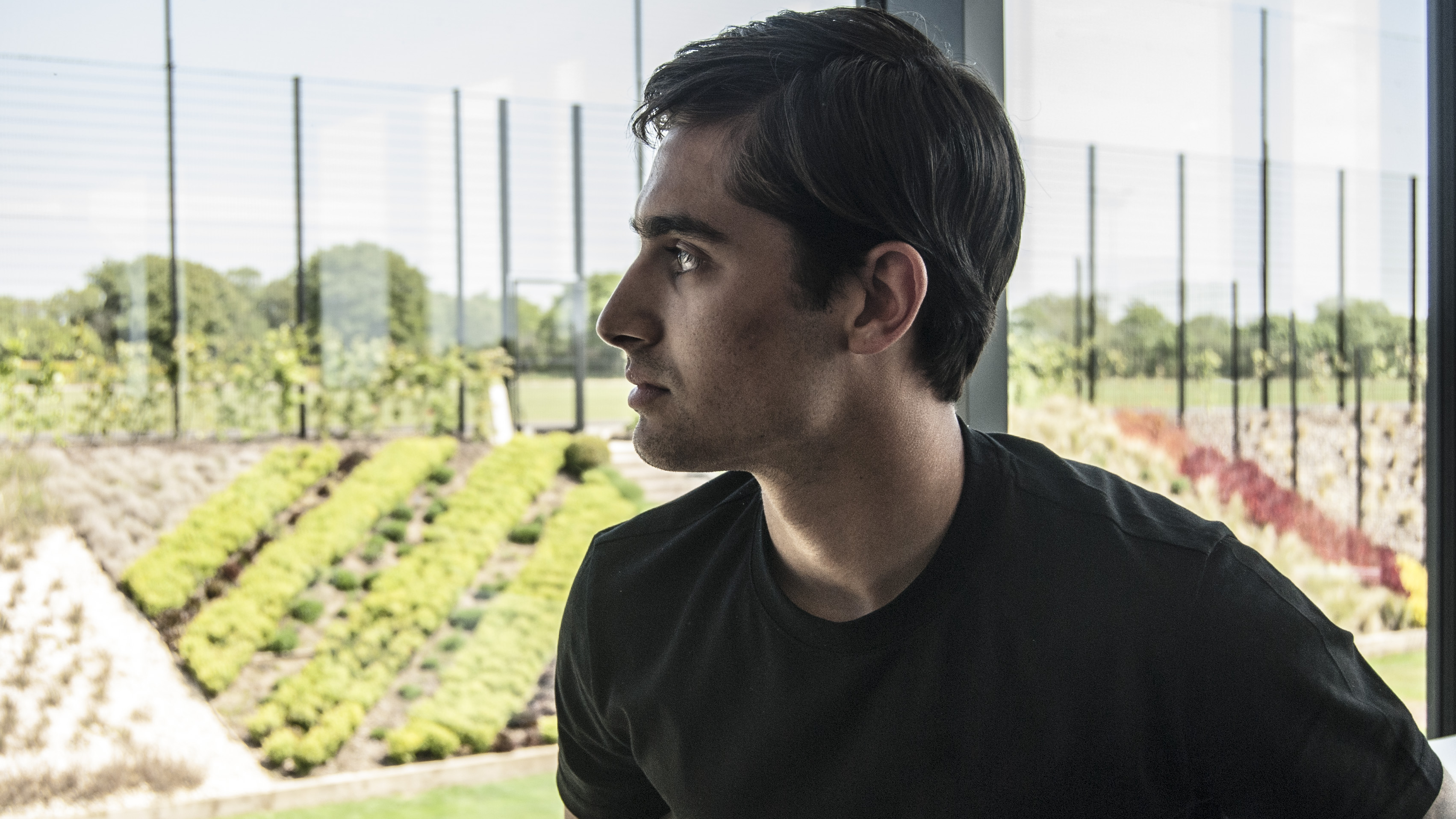 Yan eyes a chance to shine

Yan Dhanda has trained under Brendan Rodgers and Jurgen Klopp and alongside some of Europe’s brightest attacking talents.

He has shared a pitch with the sparkling front three who hope to win Liverpool the Champions League this weekend – Mohammed Salah, Sadio Mane and Roberto Firmino.

And he has watched every move of the player he describes as his idol, Philippe Coutinho.

Now Dhanda is hoping a move to Swansea City will give him the opportunity to showcase all the things he has learned.

“I have trained with the first team at Liverpool a few times,” said Dhanda, who has signed a two-year contract at the Liberty Stadium.

“When Brendan was there I trained with them a lot and I did sometimes under Klopp as well.

“It was great. Working with those players has given me some great experiences and made me think about my game.”

Dhanda, who hails from Dudley, was at West Bromwich Albion from the age of six but was snapped up by Liverpool when aged 14.

Former Swans boss Rodgers liked what he saw of the attacking midfielder and quickly gave him a taste of life alongside the Merseyside giants’ senior stars.

“I was missing school some days to train with players like Coutinho, (Mario) Balotelli, (Daniel) Sturridge and (Steven) Gerrard.

“We had a friendly behind closed doors and Gerrard was playing, which was amazing for me.

“I hope now I can train and play alongside the first-team players at Swansea. I want to show what I am capable of.”

Though his contract is up this summer, Dhanda had the chance to stay on at Liverpool.

But the 19-year-old has opted to join the Swans on a free transfer because he is hungry to push for a chance at senior level.

For an attacking player, the battle to get into the first-team reckoning at Liverpool is fierce.

But for Dhanda, who is happiest at No. 10 or cutting in from the left flank, simply working alongside Klopp’s selection of stellar forward players has been a big plus.

“The front three Liverpool have now are special,” he said.

“We played against them in a behind-closed-doors game not long after Christmas – under-23s against the first team.

“You could see then why the front three are unstoppable, and it wouldn’t surprise me if they win the Champions League because of the hard work they do in the week. I hope they can do it.

“The front three are players I have looked up to, but Coutinho has been my idol since I was a boy.

“I have watched him closely every time I’ve had the chance and training with him was great for me. He is the kind of creative player I would like to be.”