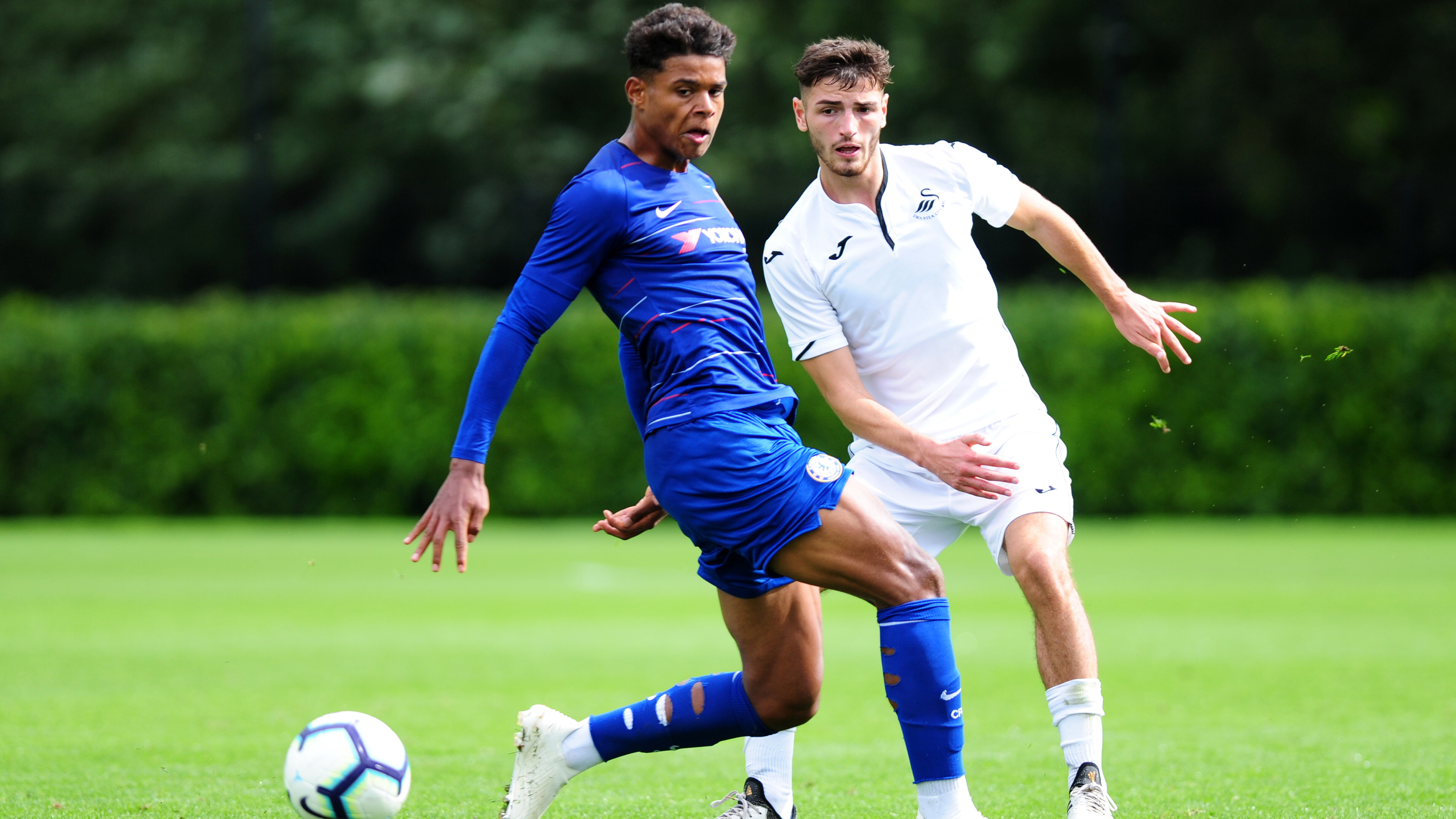 The academy Swans kept the scores level for the opening 20 minutes until Marcel Lavinier’s pass found George Nunn to fire Chelsea into the lead with a close-range finish.

Thierno Ballo added to the Blues’ tally before the break before Ekwah Elimby added a third early in the second half before being sent off for a late challenge on Jayden Reid’s run through on goal.

Despite the man advantage the home side added a fourth with an own goal on the hour mark before Nunn netted another five minutes later.

Chelsea substitute Armando Broja added a sixth for the home side after patient build up play in the 80th minute before an unfortunate afternoon was rounded off with a red card each for Jake Thomas and Blues skipper Clinton Mola in the final minute.

The young Swans stay in 11th ahead of Saturday's home clash with Reading at Landore.