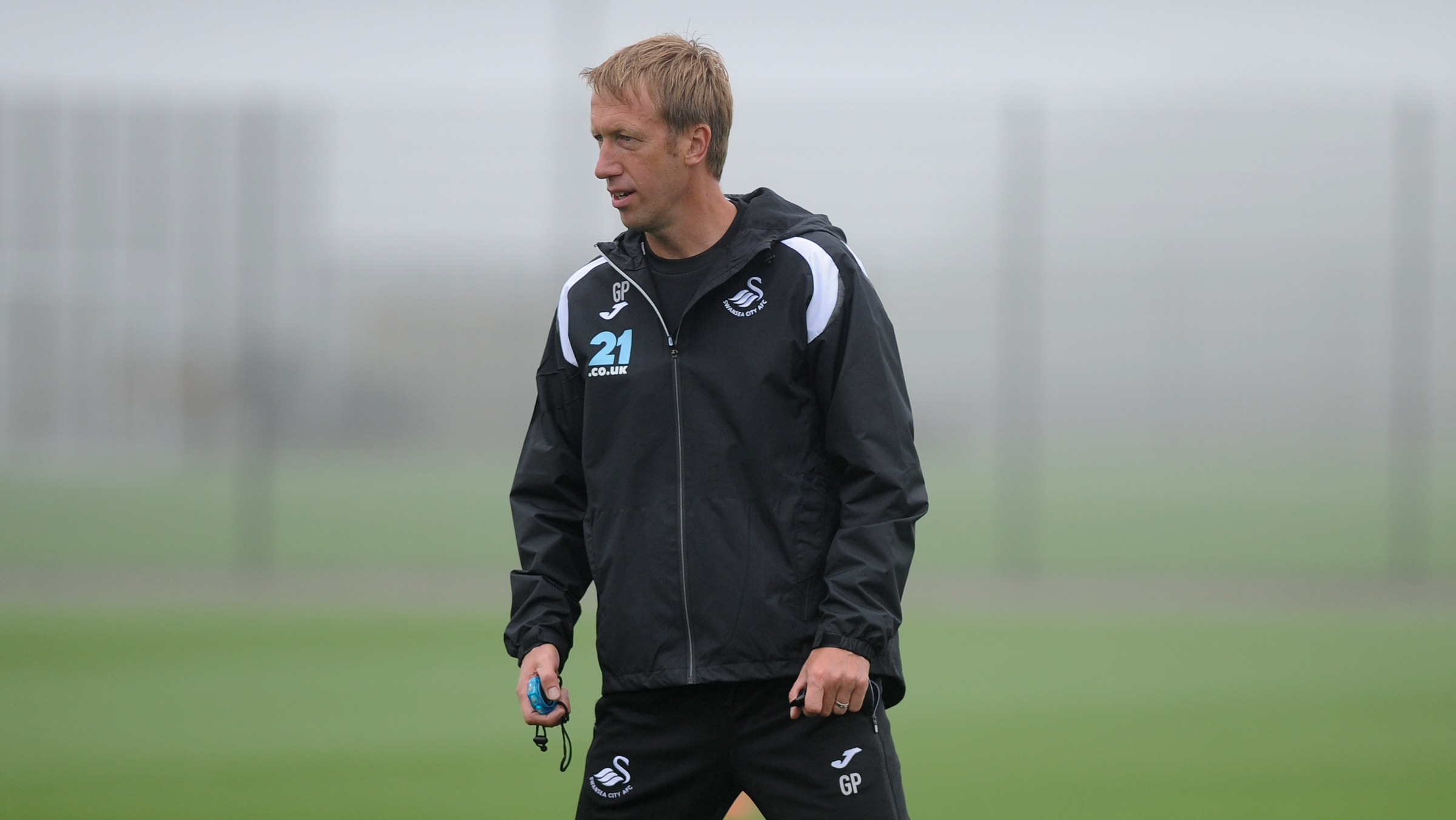 Carter-Vickers will give the Swans a welcome extra option at the heart of the back four after agreeing to spend the season at the Liberty Stadium.

The American international will compete with Mike van der Hoorn and Joe Rodon for game-time in Potter’s side.

And the Swans manager is delighted to have secured the services of a player who played 34 Championship games for Sheffield United and Ipswich last season.

“Central defence was an area of the pitch that we need help and competition in,” Potter said.

“We have Mike and Joe, who I thought was wonderful again today to be honest, but Cameron comes in with good experience of the Championship last year and also with Tottenham the season before that.

“He has got some really good attributes and we are looking forward to working with him.

“Hopefully he can help us and at the same time we can help him with his development.”

Carter-Vickers is set to begin training with the Swans straightaway after passing a medical on Saturday morning.

However, he is unlikely to be considered for Tuesday’s Carabao Cup tie against Crystal Palace because he has been nursing a minor leg injury.

“Tuesday will be too soon – I think it will be more Millwall next weekend for Cameron,” Potter said.