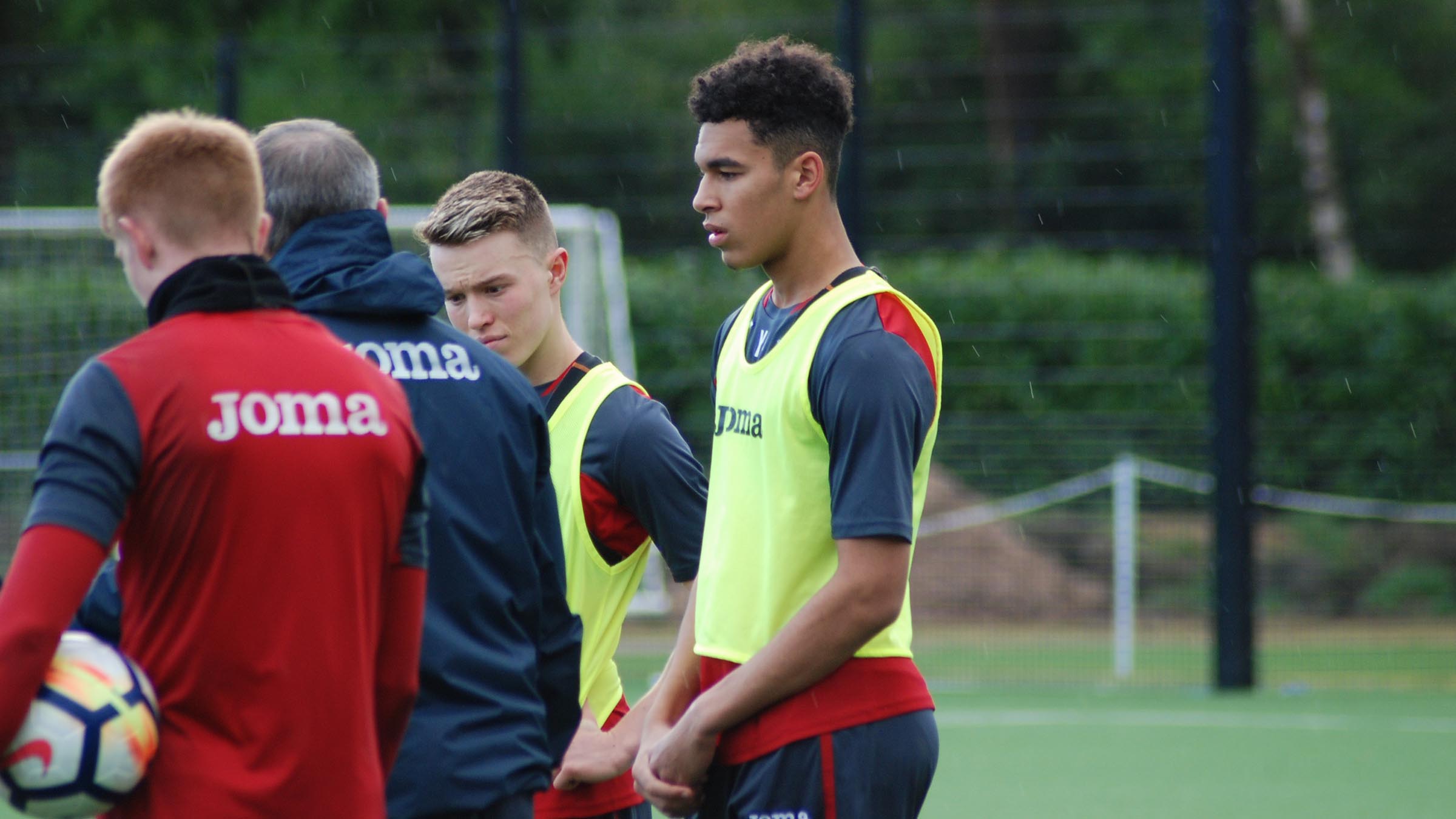 Ben Cabango says Swansea City’s Under-23s have to make sure they capitalise on key moments as they prepare to face Chelsea at The Recreation Ground on Friday night (7pm).

The Premier League 2 clash will be streamed live on this website HERE, with the age-grade side looking to pick up a positive result as they strive to lift themselves off the foot of the table.

Cameron Toshack and Gary Richards have seen their side perform strongly without getting the rewards, with the defeat in their most recent game against Everton an example of a good display ending with no points to show for their efforts.

Chelsea won 1-0 in the reverse fixture earlier in the season, but defender Cabango – who recently extended his contract in SA1 – believes the Swans have what it takes to turn the tables at the home of Aldershot Town.

“This is a big game because we are not in the position we should be in, especially with the group of players we have,” said Cabango, who has returned to the Swans following a loan spell with TNS.

“We have to make sure we finish strongly and if we can get a result at Chelsea it cane give us some vital momentum and help us get out of this relegation battle.

“It’s about getting the key moments right. Just look at the game against Everton, they are top of the league but there was very little in it.

“The difference was they got the goal and took their chance. We played well and that’s a positive, but we want the results to go with good performances.” 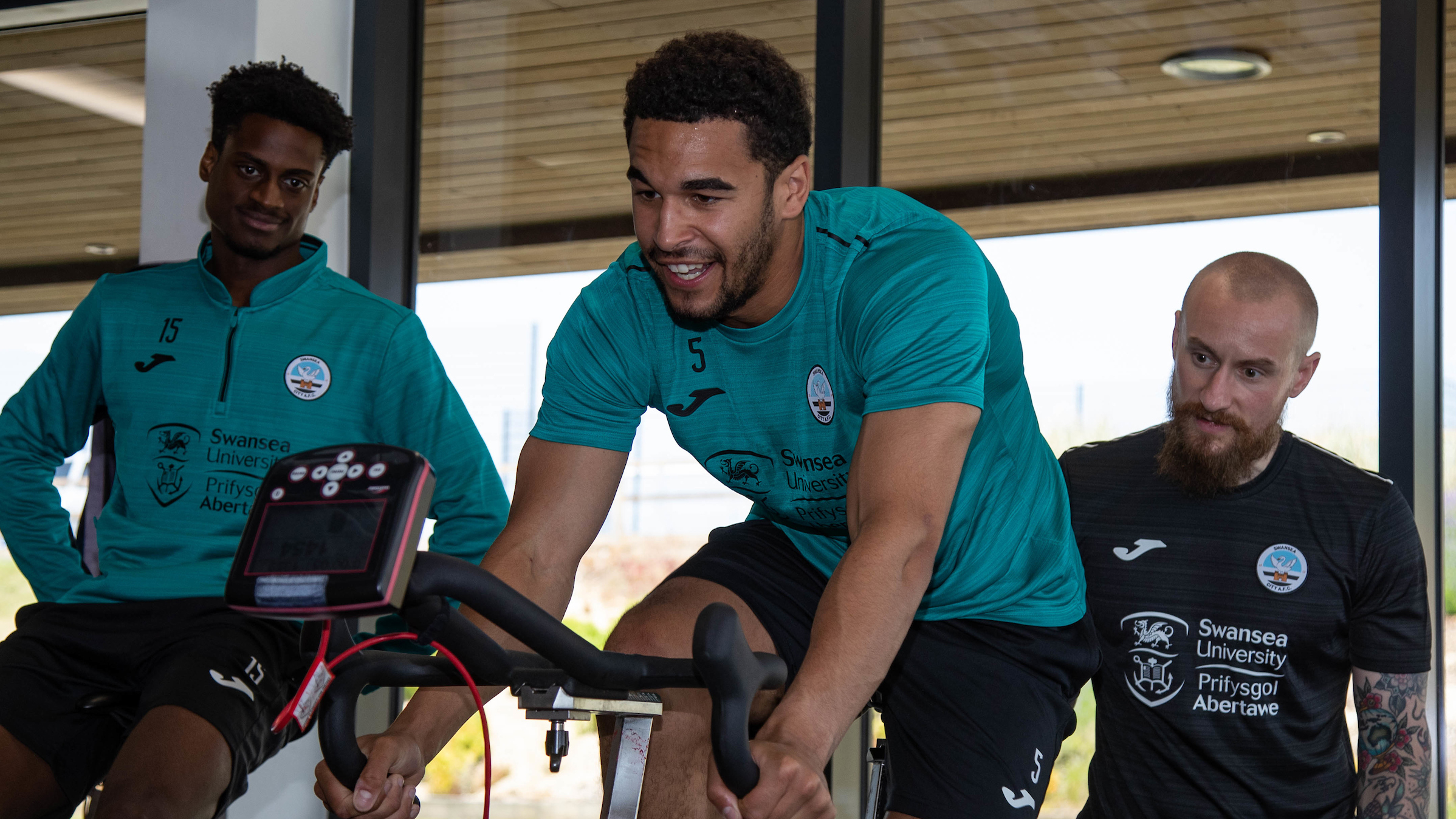