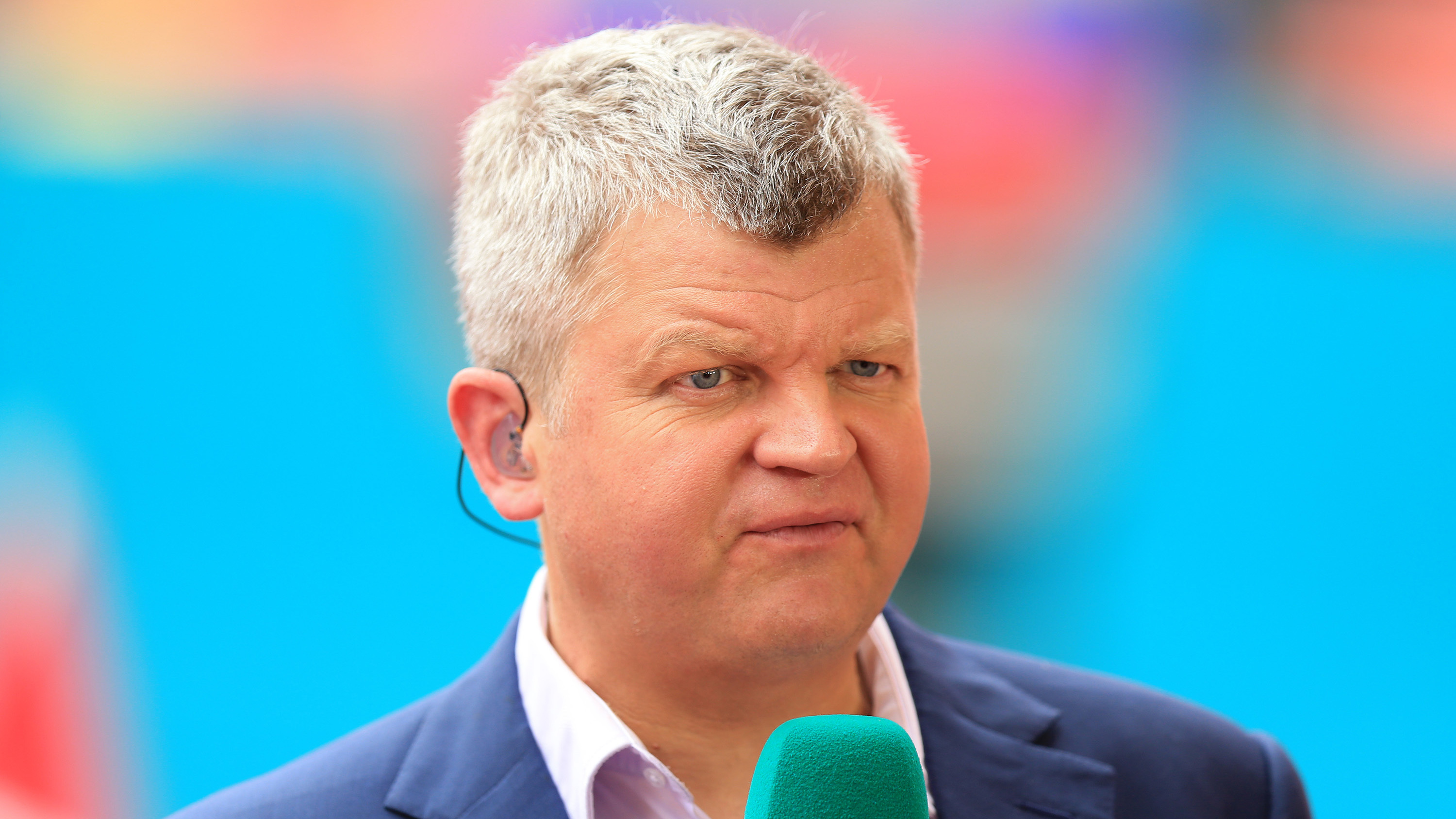 He’s a man who is synonymous with supporting West Brom, but broadcaster Adrian Chiles has a soft spot for Swansea City.

Chiles, who has previously presented BBC’s Match of the Day 2 programme and the network’s Euro 2008 coverage, paid a special visit to the club to speak to Swans boss Graham Potter for this Friday’s section of 'This Championship Life' during the ‘Chiles on Friday’ programme on BBC Radio Five Live.

With Chiles’ beloved Baggies visiting the Liberty tonight, it proved the perfect opportunity for the 51-year-old to catch up with Potter, who spent three years at The Hawthorns during his playing career.

“I remember Graham at West Brom. He was a very honest player who never let us down,” said Chiles.

“He has brought a different approach to management while he also has a different CV to your typical manager.

“He reminds me a bit like Gareth Southgate. As a journalist, there are some players or managers who wouldn’t talk to you on a certain level because you’ve not played the game at a professional level.

“In my time with Graham, he asked as many questions and he gave answers, which is nice.”

Chiles, who has a holiday home in Port Eynon, will be in the away end tonight.

But he has much affection for an area where he spent many summers on holiday as a child.

“I’ve been coming to Swansea on holiday since 1971 as my family had a caravan here,” said Chiles, speaking at the club’s Fairwood training base.

“Those times are very precious to me – I played football and cricket all day every day with a load of kids from Swansea, Neath and Merthyr. I’m still in touch with them now.

“I still meet up at Landore Sports and Social Club with a guy who I’ve been friends with since the age of four.

“Swansea has always been my second team. I always look out for them.

“I went to the Vetch quite a lot over the years, and I’ve been blown away by the Liberty – it’s a lovely stadium.

“I care a lot about the Swansea area, and I’ve seen how much the power of football has helped the city.

“Things are on the up for the Swans. It’s a good community club and there is no reason why Swansea can’t go back up and stay up, just like Bournemouth are doing now.

“I obviously want the Albion to win on Wednesday night, but I like to see the Swans doing well.”

You can listen to the Swans boss’ interview with Chiles between 11.30-midday on BBC Radio Five Live.