Chloe Chivers was delighted to be back on the pitch and among the goals after marking her return to the Swansea City Ladies starting line-up with a brace in the 2-0 victory at Port Talbot.

Chivers had been out of action for several weeks due to a knee injury, but she made an appearance off the bench against Aberystwyth last week.

And she wasted little time making an impact on her first start as the Swans extended their perfect record in the Genero Adran Premier.

“I was really happy, obviously, scoring the goals to help get the points for the girls, but the main point for me is being back on the pitch and scoring goals,” he said.

“I was out for five-and-a-half weeks in total, so to come back the way I did is really important.

“It felt good to come back a lot earlier than was anticipated, but I am feeling strong and feeling good.

“You have to perform and put the week in during training to be in the starting 11, so to be back in that starting line-up was an honour.”

A stunning six-goal first half – including a hat-trick for Karmyn Carter – saw Swansea City Ladies advance to the third round of the Adran Premier Trophy with a handsome victory at Wrexham. 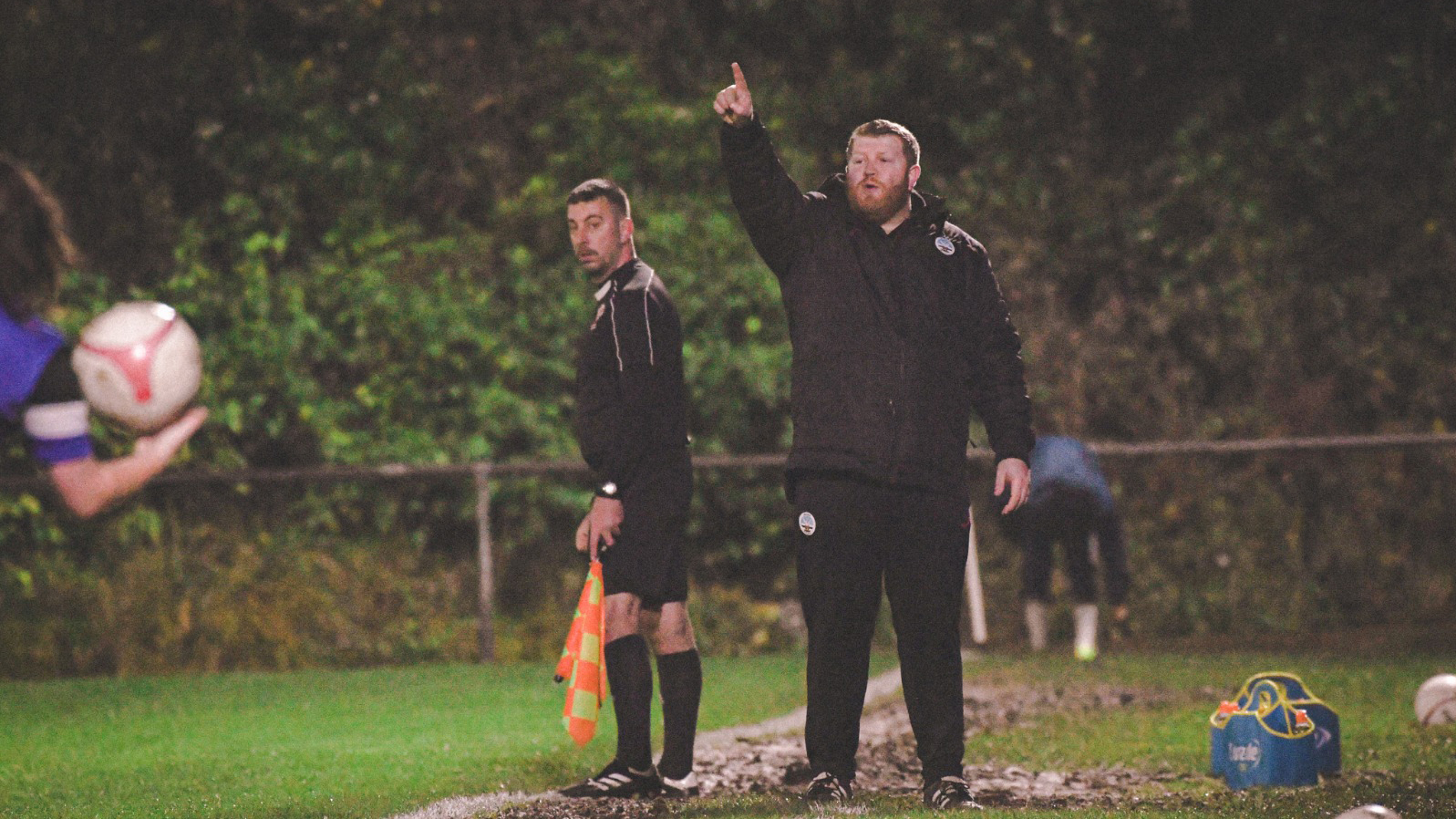 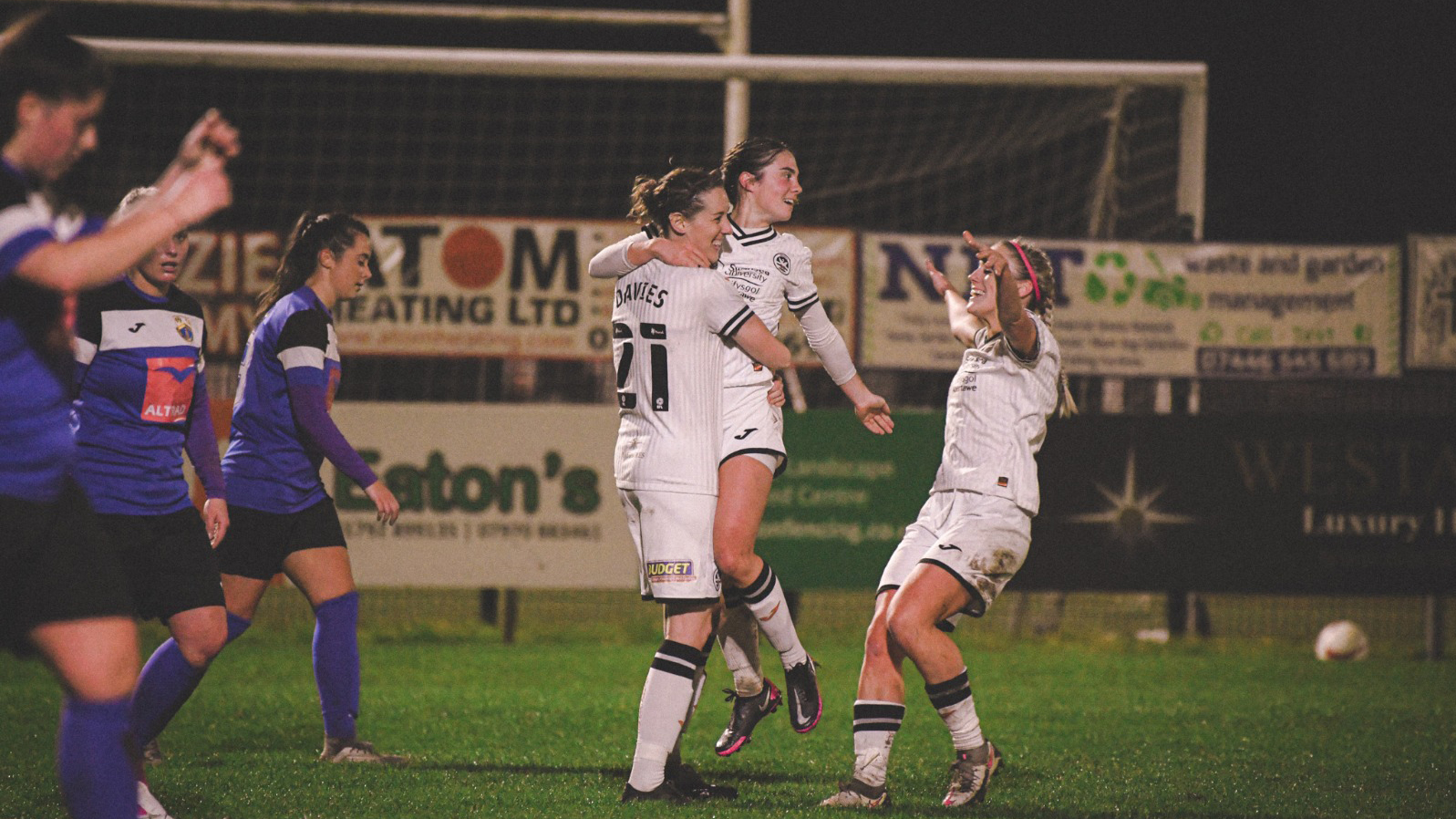 Swansea City Ladies concluded phase one of the Genero Adran Premier with a convincing win over Port Talbot Town Ladies at Llandarcy.