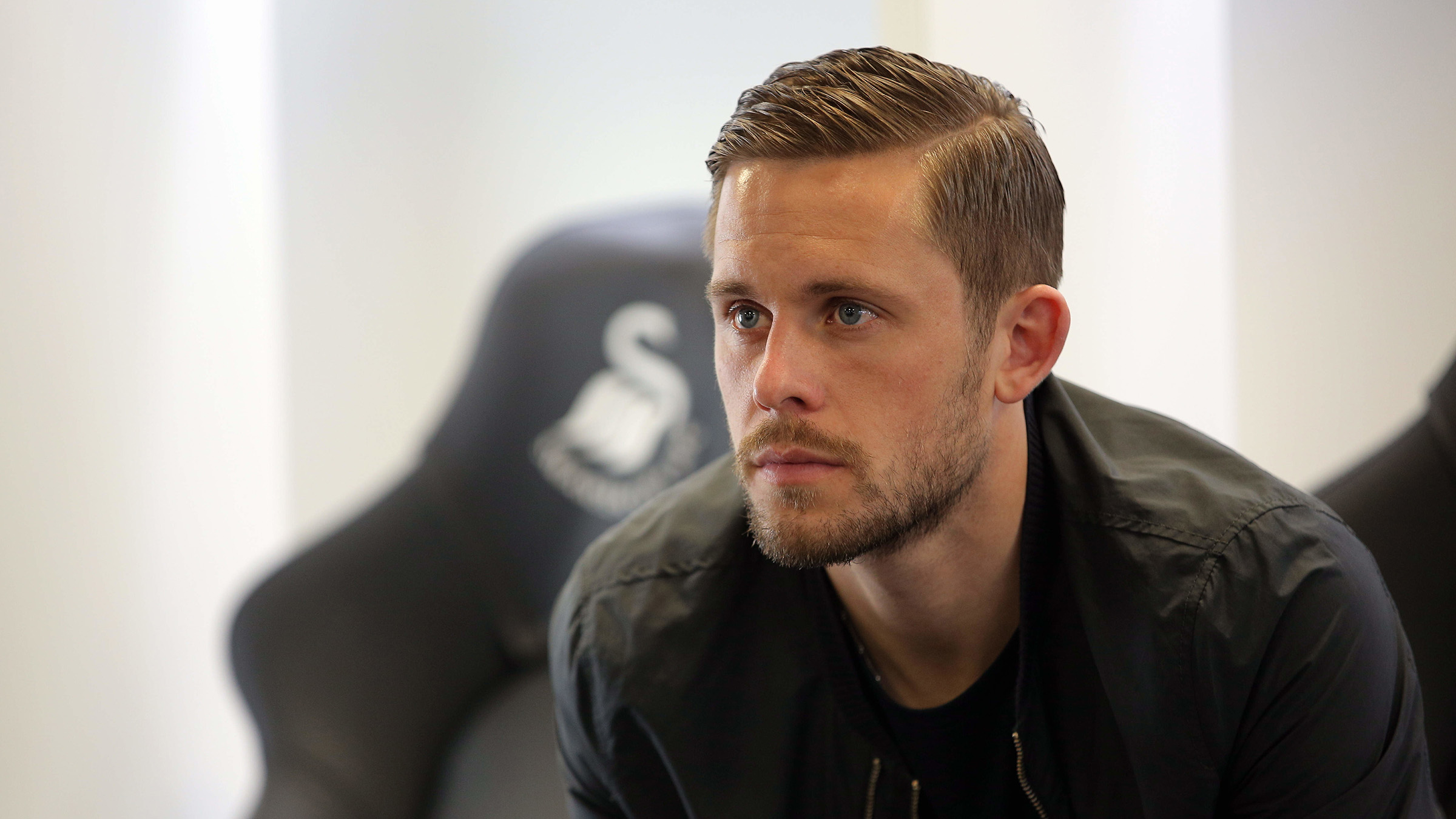 Clement: Business as usual for Gylfi

Paul Clement has insisted Gylfi Sigurdsson will not leave the Liberty Stadium this summer unless the deal is right for Swansea City.

Clement has admitted there has been some “very strong interest” in the Icelandic midfielder.

But the Swans boss says Sigurdsson is working hard having returned to training last week and is preparing as normal for the start of the new Premier League season.

Sigurdsson’s situation has been the subject of intense media speculation amid reported interest from at least two rival clubs.

“I don’t have any news on Gylfi – all I can say is that he has come back for pre-season training looking very motivated,” Clement said.

“He is training hard and straightaway he is at the top of all the statistics physically.

“I am planning for him to be here, but there is clearly some very strong interest in him. We will have to see what happens.”

The Swans fly out to America for a pre-season tour on Thursday and despite the transfer talk, Sigurdsson will be on the plane.

And Clement has made it clear that the Swans will only consider letting the 27-year-old leave if another club meets his sizeable valuation.

“Gylfi has been an excellent player here,” Clement added.

“He has three years on his contract and if any business is going to be done, it will be done on the terms we want.

“The club recognised his contribution by giving him an extended contract last season. He was happy to stay on here.

“At the moment he is a Swansea player and we have to carry on looking at it that way.”