Swansea City head coach Steve Cooper felt Borja Baston got the rewards for his hard work with his goal against Hull.

The Spaniard scored just his second goal for the Swans when he headed home the equaliser against the Tigers, nodding the ball over keeper George Long after a couple of ricochets in the box.

The hosts went on to claim all three points as Mike van der Hoorn scored the winner.

Borja’s previous strike had come in a Premier League defeat at Arsenal in October 2016, and he has spent the previous two seasons out on loan.

But Cooper believes the 26-year-old can make an impact in the Championship this season, and praised his attitude and work ethic since reporting for pre-season duty.

“It’s slightly different for me as I have been here for six weeks and Borja has been here since day one oy my time here,” said Cooper.

“Although I am very interested in the history of the football club, what it stands for and particularly those years in the Premier League and the rise to it, I am very much looking forward and getting back to the level we want to be at.

“Borja has been a part of that in my short spell here, and throughout that time he has worked incredibly hard in training, he has played at a good level.

“He showed that today, and if you can get your number nine scoring on a Saturday afternoon then we will take that.

“I think he can score regularly in this division and he is committed to doing that, so I am looking forward to the team creating chances for him and him being as ruthless as possible because he was in the right place at the right time today and he has got that instinct.

Cooper had said in his pre-match press conference that he was confident of making further additions to his squad before Thursday’s transfer deadline.

And he confirmed the club are close to bringing in a striker.

“We will do that and we will have information over the next 24-48 hours, and we look forward to that,” he said.

“It’s a process we have been going through over a number of weeks. We have been calm and worked hard.

“There will be no panic signings, it will just be about getting the right characters and profile in to add to what is a strong spirit in the group.” 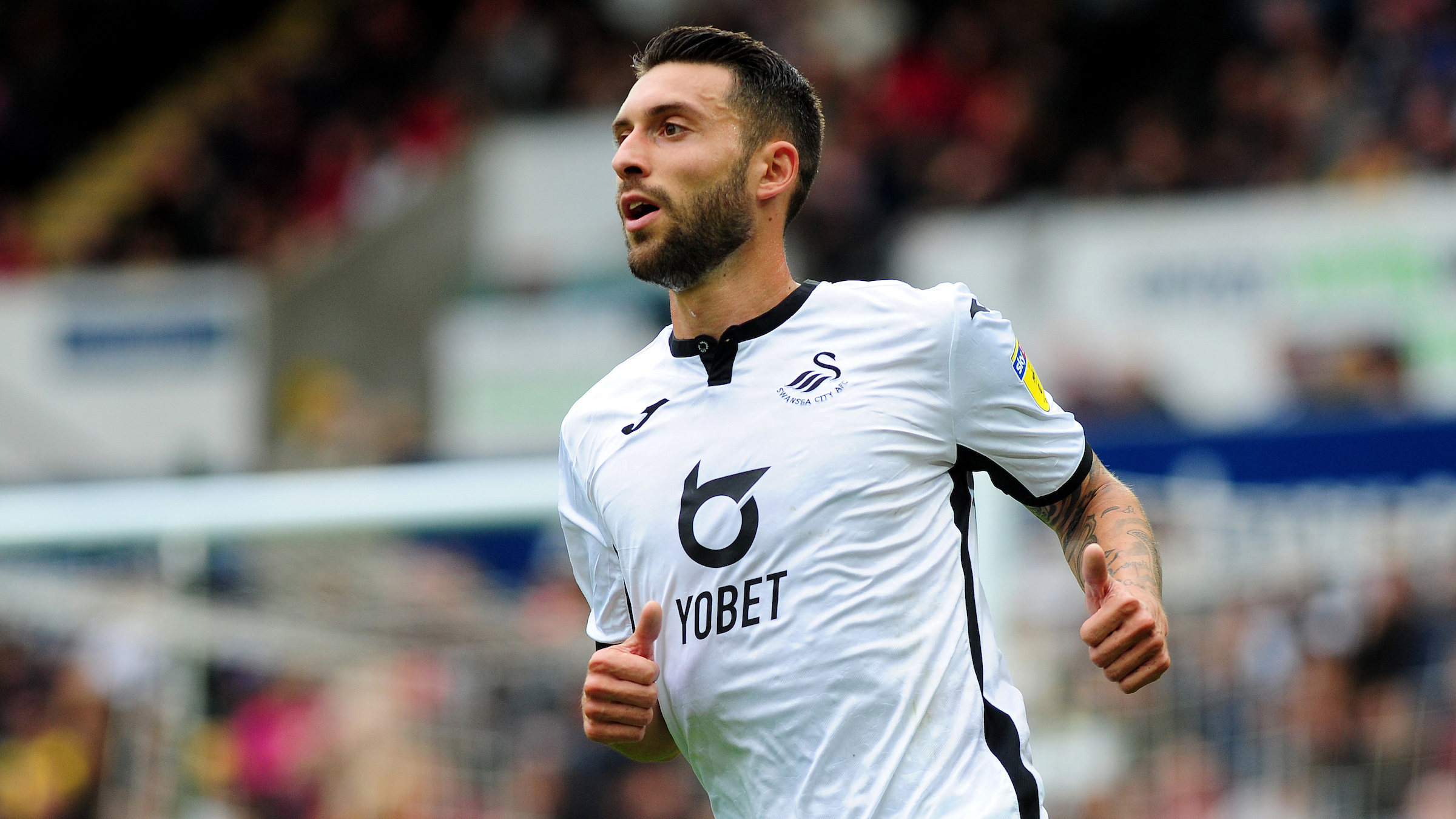 Borja | We've got a big week ahead

Borja Baston believes this week before the international break is going to be an important one for Swansea City. 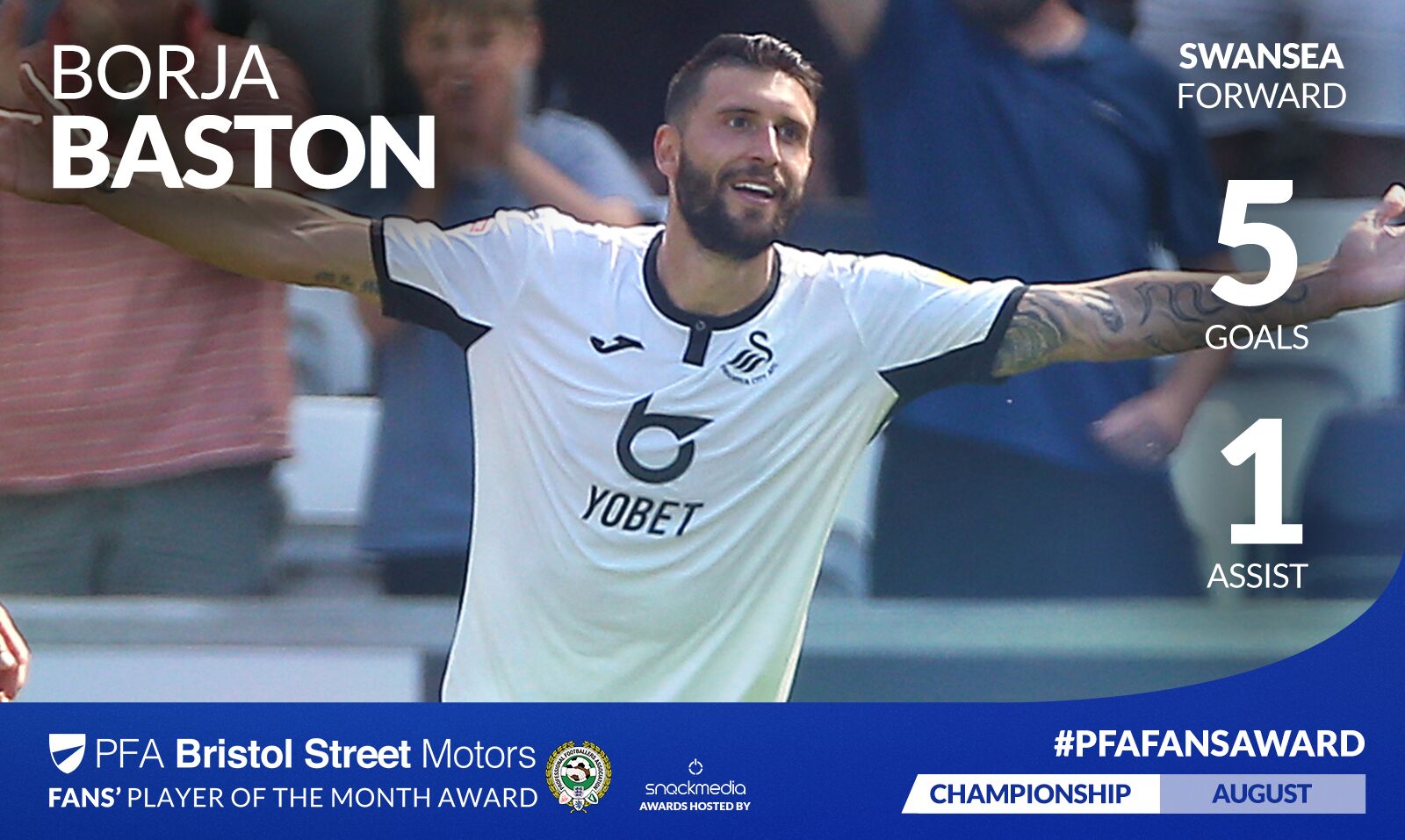 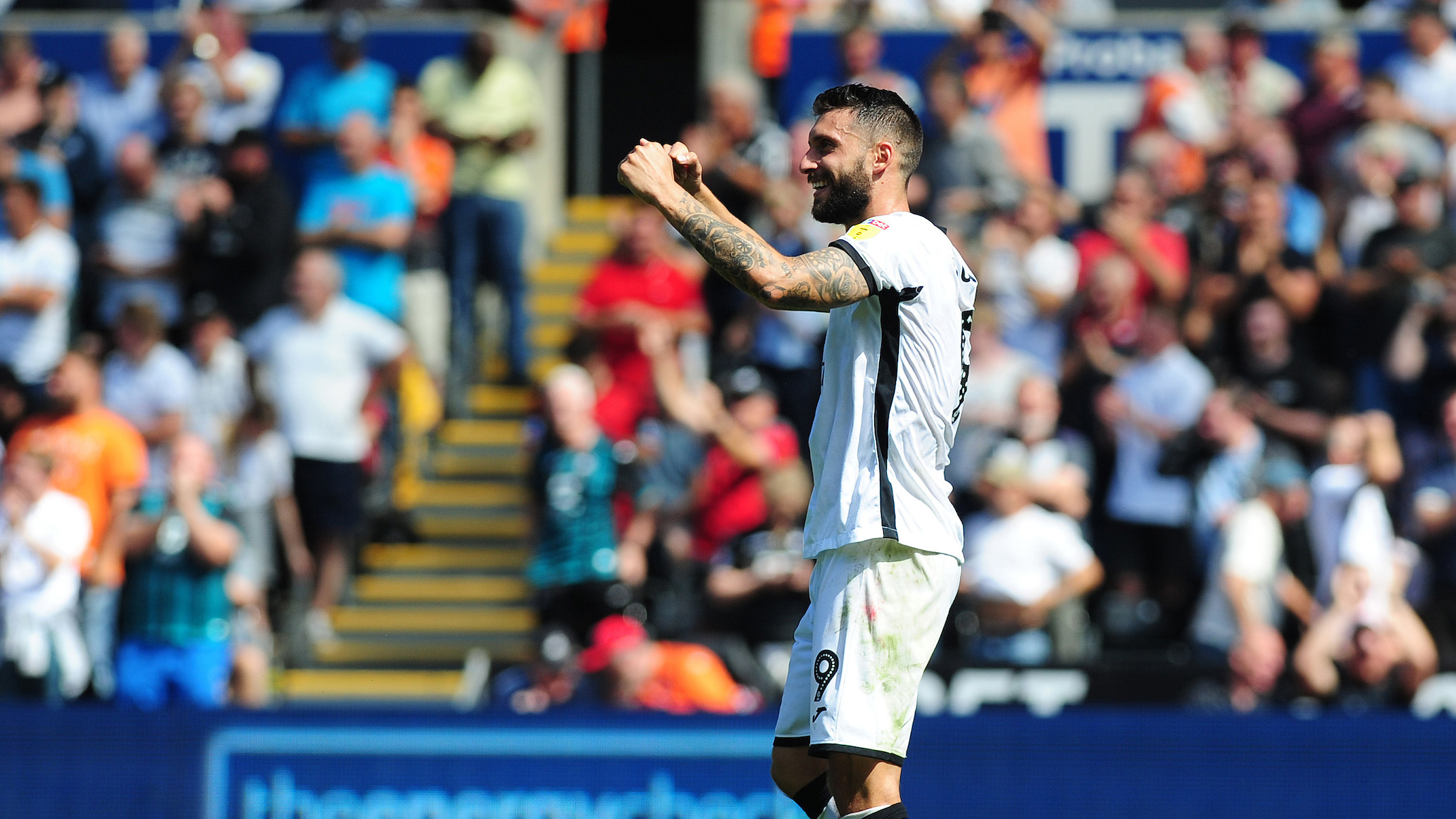 Borja toasted a “perfect” birthday as he chipped in with another goal as the Swans saw off Birmingham City 3-0 at the Liberty Stadium.