Steve Cooper spoke of his pride in his Swansea City squad as their win against Derby County saw them join a select group from the club’s history.

Goals from Morgan Whittaker and Connor Roberts sealed a 2-1 victory over the Rams at the Liberty to take Swansea to 80 points for the 2020-21 season with a game to spare.

It means the current squad are just the fifth in the club’s history to reach the 80-point mark, with three points for a win having been introduced in English football in 1981.

If the Swans avoid defeat in their final Championship game of the season at Watford, they will post the club’s best-ever points tally in the second tier.

“That’s 80 points for us in a very tough season, with the circumstances that we have to work and play in,” said Cooper.

“The lads deserve a huge amount of credit for that, so much credit, and I am so proud of them for doing that and there’s still a game left.

“We know it will be a tough one but if we get to 83 points that is impressive.

“The aim is to get as many points as possible. That was the approach from game one, so let it be the approach to game 46.

“We will take it as it comes in terms of where we finish. We want to go and win games, we want to play well and keep building so that we can be in the best place possible for the play-offs.

“We are not thinking we want to play this team or that team. If you are in the play-offs you are a good team, so whoever we play they are going to be difficult ties.” 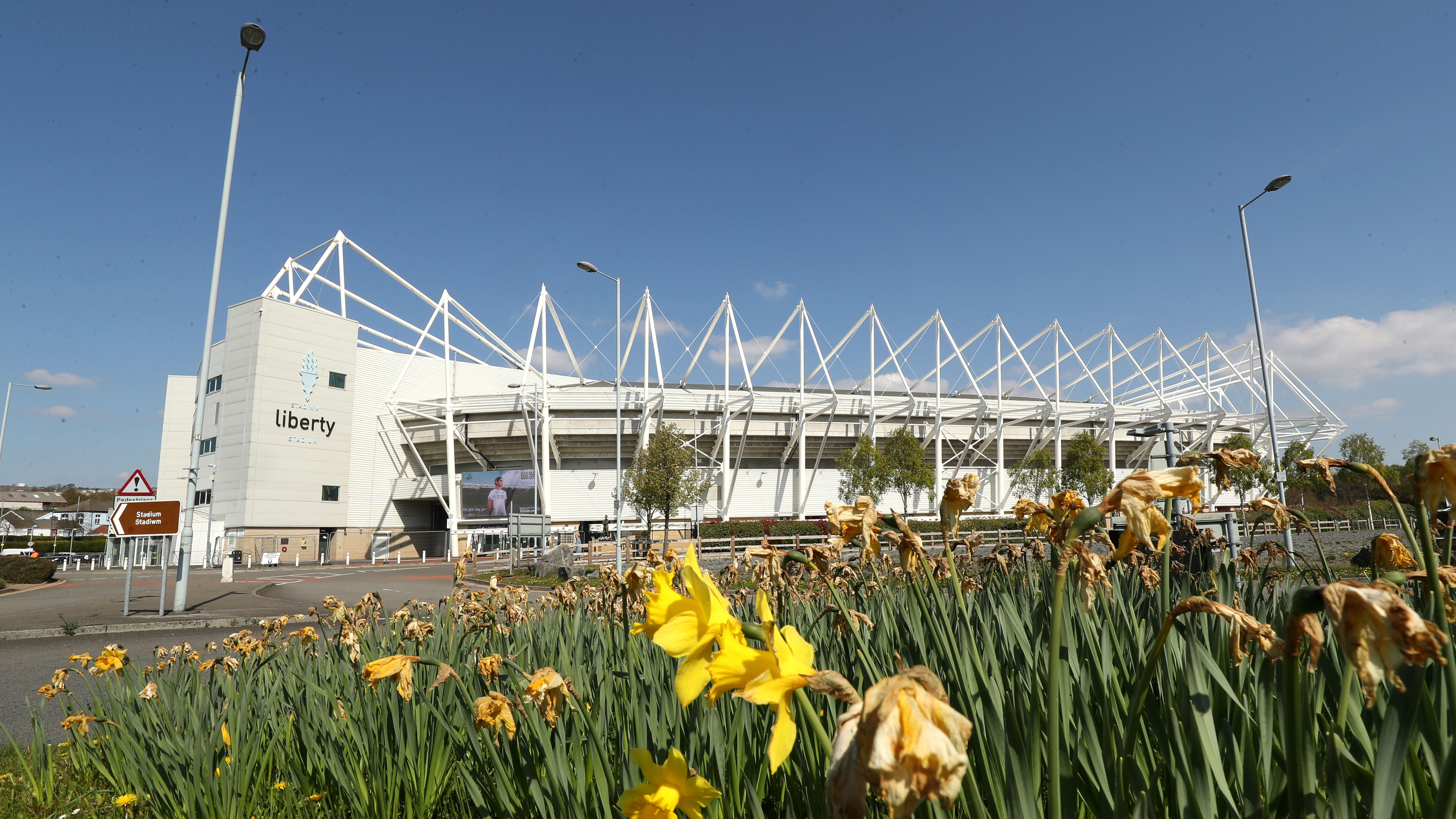 Steve Cooper hopeful over return of fans for play-off fixture

Steve Cooper is hopeful some of the Jack Army will be able to be in attendance play the home leg of their upcoming play-off semi-final. 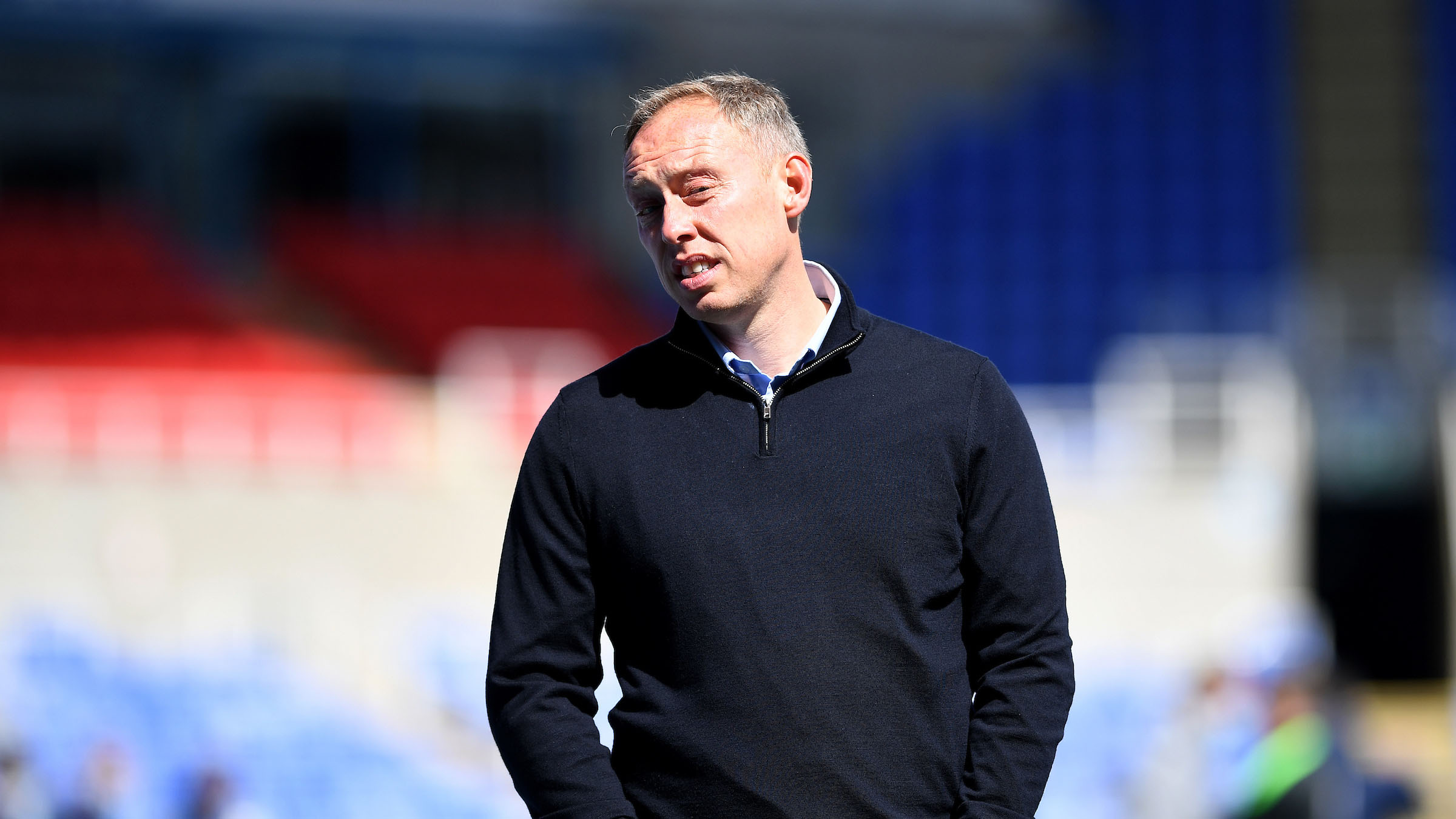 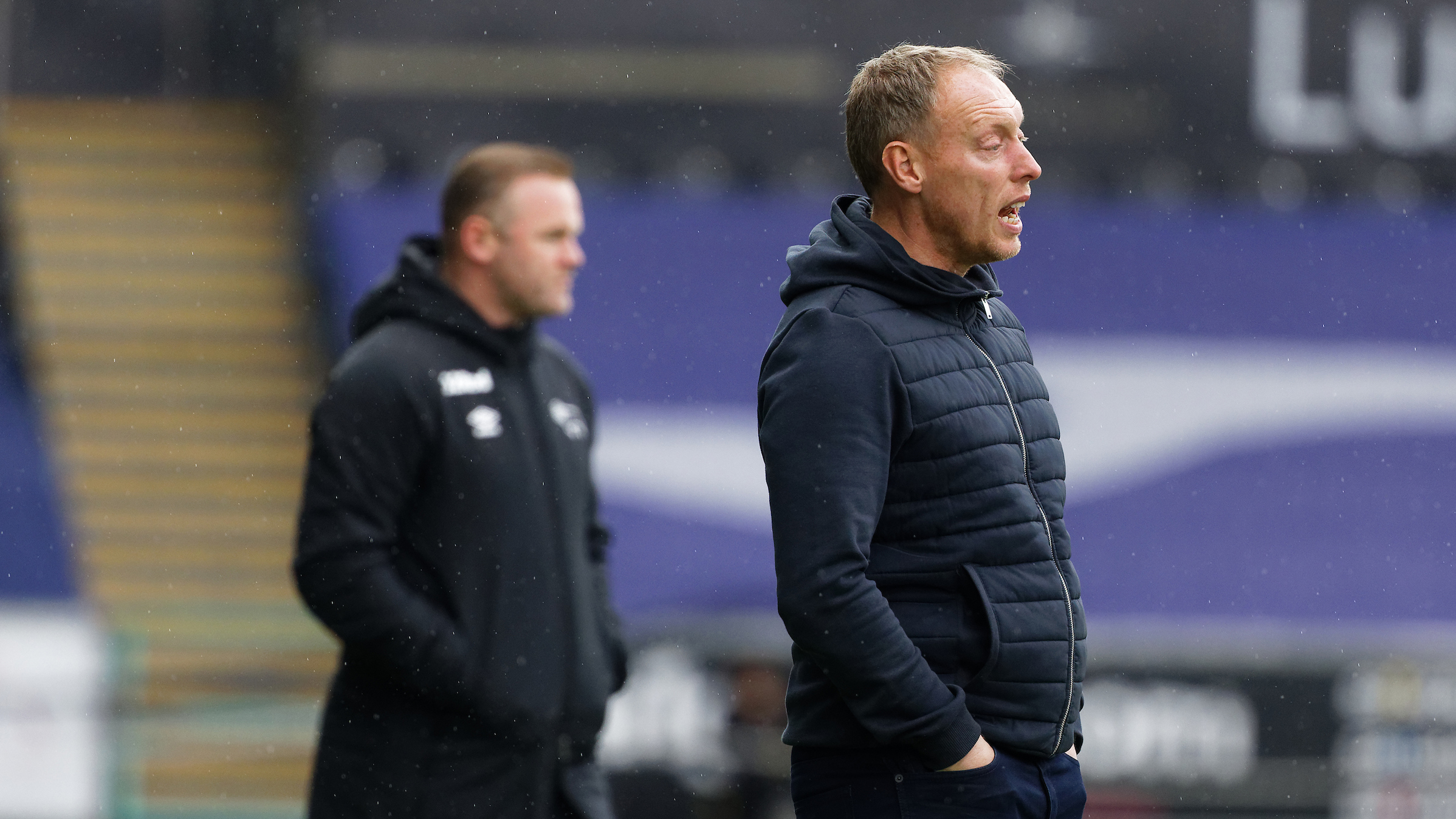 Plenty of positives for Steve Cooper

Steve Cooper was able to take a number of positives as his Swansea City side came from behind to beat Derby and return to winning ways at the Liberty Stadium. 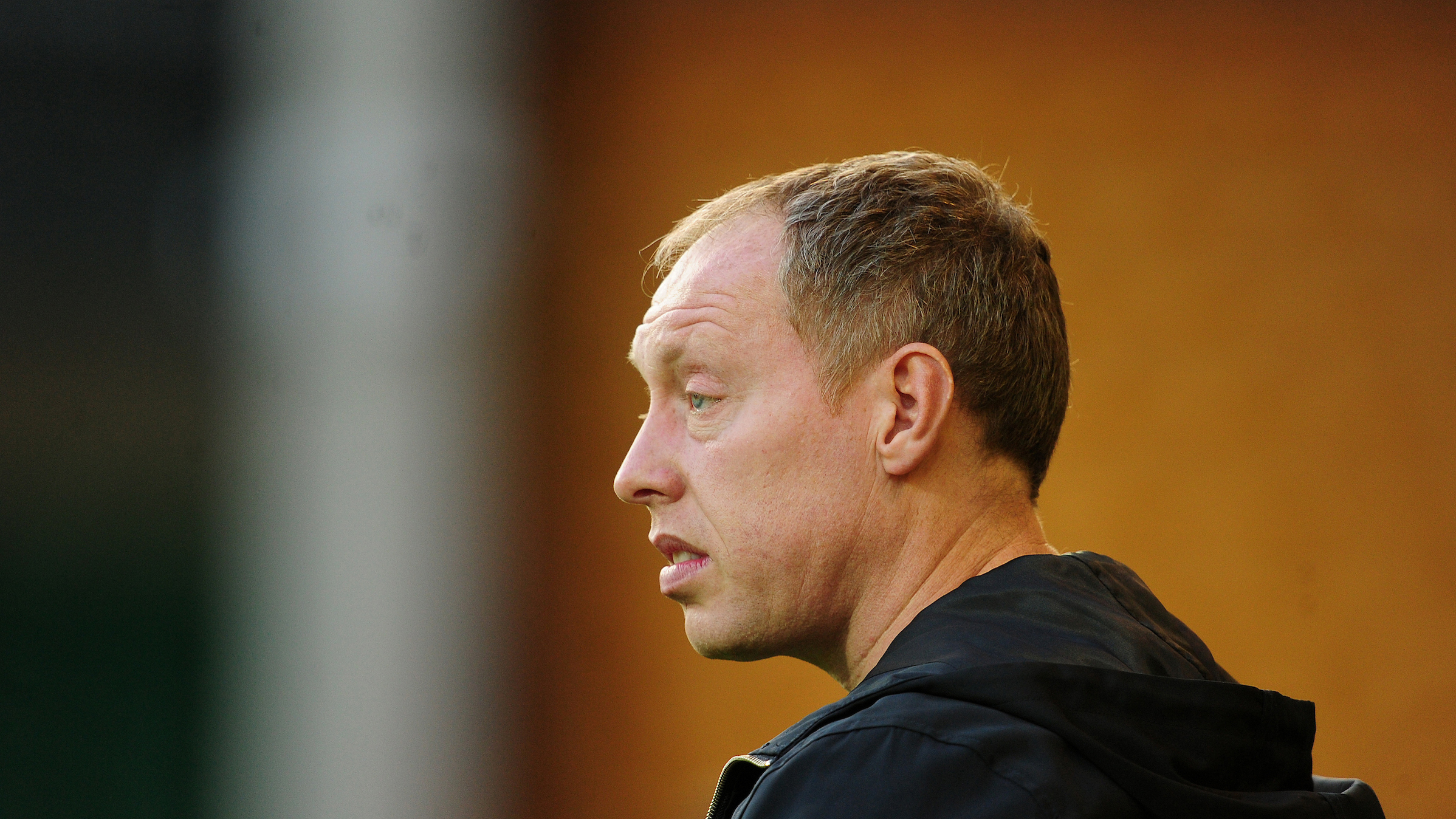 Momentum is key ahead of play-offs, says Steve Cooper

Steve Cooper wants Swansea City to use their two remaining league games to build momentum going into the Championship play-offs.