On this day | Mike arrives

The former Netherlands Under-21 international arrived from Ajax on a three-year deal.

With competition from Federico Fernandez, Jordi Amat and Alfie Mawson, van der Hoorn had to battle for game time during his first season in SA1, when he made 11 appearances in all competitions and scored once. 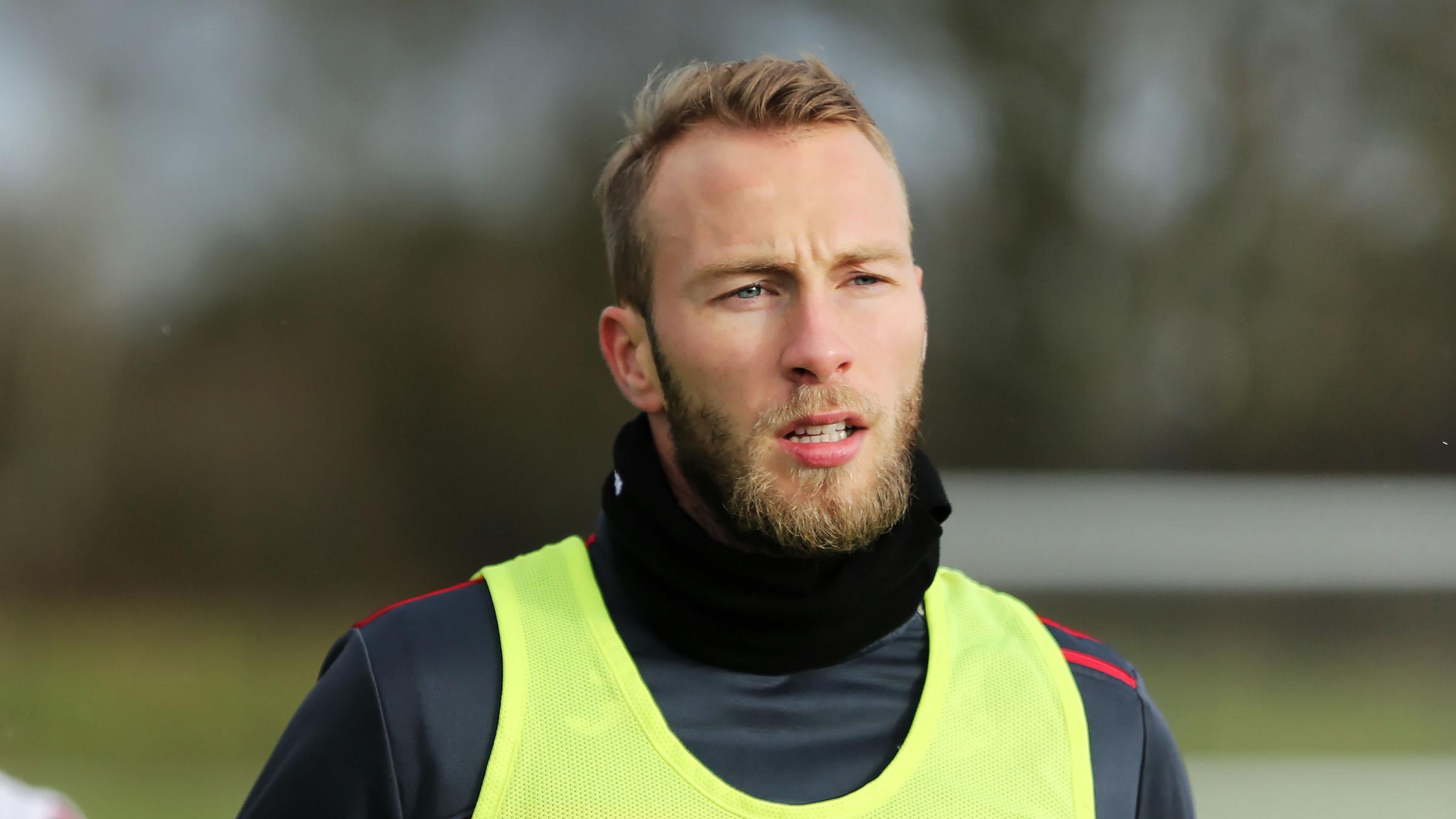 He then appeared sporadically at the start of the 2017-18 season before nailing down a place in the side as the campaign went on.

The Dutchman notched up 33 appearances in all competitions and was on target in the 4-1 victory over West Ham United at the Liberty.

He was named vice-captain ahead of the 2018-19 campaign - during which he frequently wore the armband in the absence of regular skipper Fer.

Having appeared in every league game, his efforts were rewarded with a one-year contract extension last April.

To date, van der Hoorn has played 94 times for the Swans in all competitions, scoring five goals.