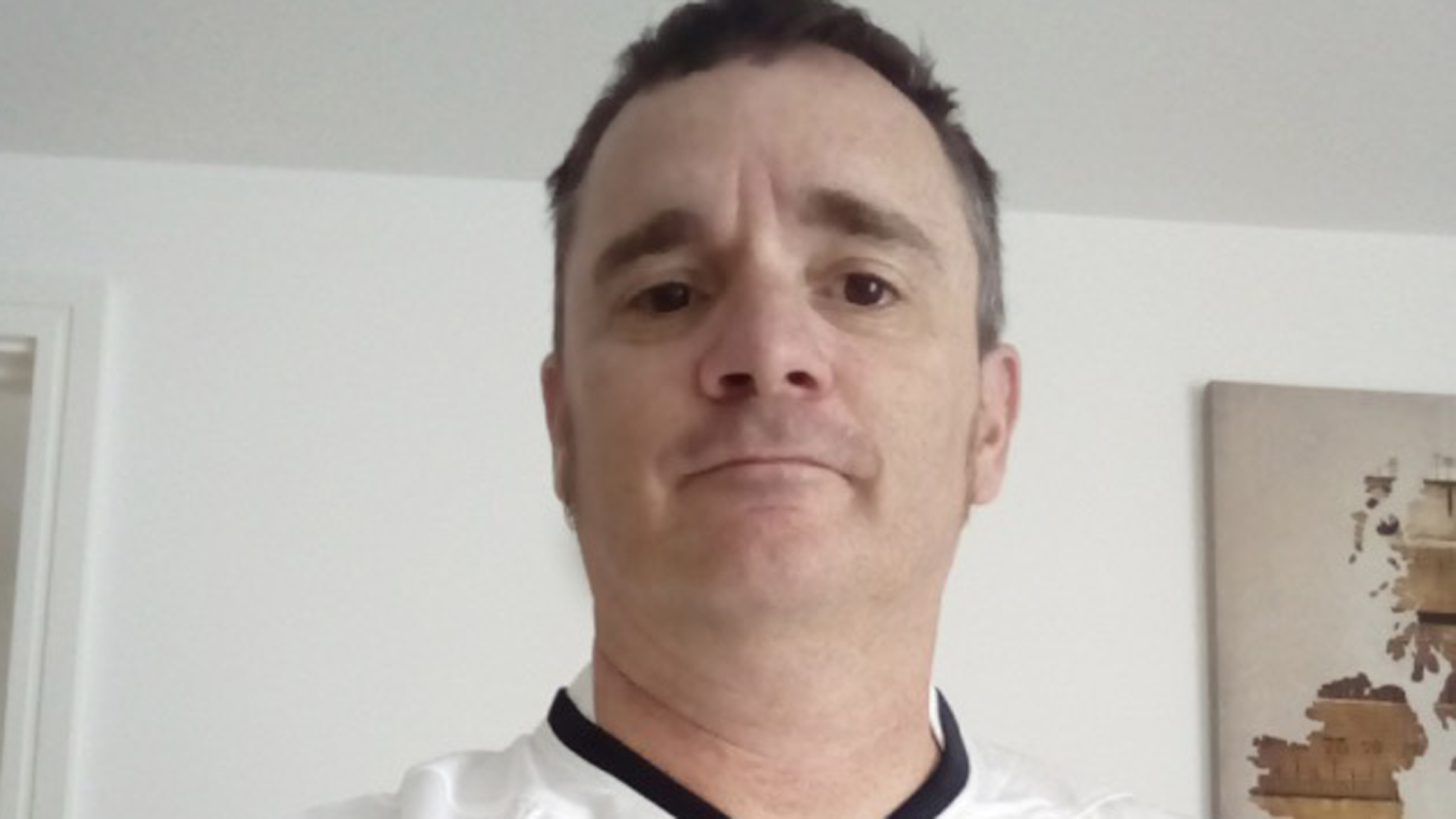 WHERE ARE YOU FROM? Bristol originally, but now living in Taunton.

I've been following the Swans for 34 years.

I started following the Swans quite simply because of my dad. He's from Swansea originally and once he took me to the Vetch, I was hooked. It has cost me a lot of money over the years, but it’s always the one common denominator we have.

The most memorable, predictably, is between Reading and Hull. Hull just nicks it because of the total anxiety. I remember thinking 'what are you doing?' when James Thomas took that shot, just before it sailed over the keeper’s head and into the net!

Maybe time means the games are fading in the memory but it is really hard to pick a favourite. As strange as it sounds, I remember the 0-0 draw with Bristol City at the end of the 1984-85 season. I can vividly recall Jimmy Rimmer badly cutting his hand, but staying on and putting in a hero’s performance.

The best goal I’ve seen was Jonjo Shelvey’s strike against Aston Villa a few years ago. I was right behind it and I just knew it was in from the moment it left his boot.

My greatest sacrifice is that there is no such thing as a home game for me. I have lived in Bristol, Exeter and now Taunton, but continue to travel and support the Swans.

Normally, it involves papers, coffee and an early train! I then have food and a few beers at the pub, before heading into the stadium via the club shop.

Growing up, my favourite was Joe Allon, but now it has to be Leon Britton as he has the attitude every player should aspire to. Our club is far better for it.

Other than Leon, it would probably be Wilfried Bony. If he is fit and scoring goals then we have a chance against anyone.

My favourite shirt is the Hummel kit from the 1985-86 season, when we were sponsored by DP Fit for Life. It was very old school and I loved it.

I don't want to be predictable and say Lionel Messi, so I won't. Therefore, let's go for Andres Iniesta.

There have been many disappointing moments and, in a way, that's what football is all about. The most disappointing at the time was when we lost 1-0 at home to Exeter City in April 2003. I stood on the North Bank at the end of the game thinking 'that's it, we're gone', but the rest is history. Ironically, I ended up living five minutes from Exeter's ground. 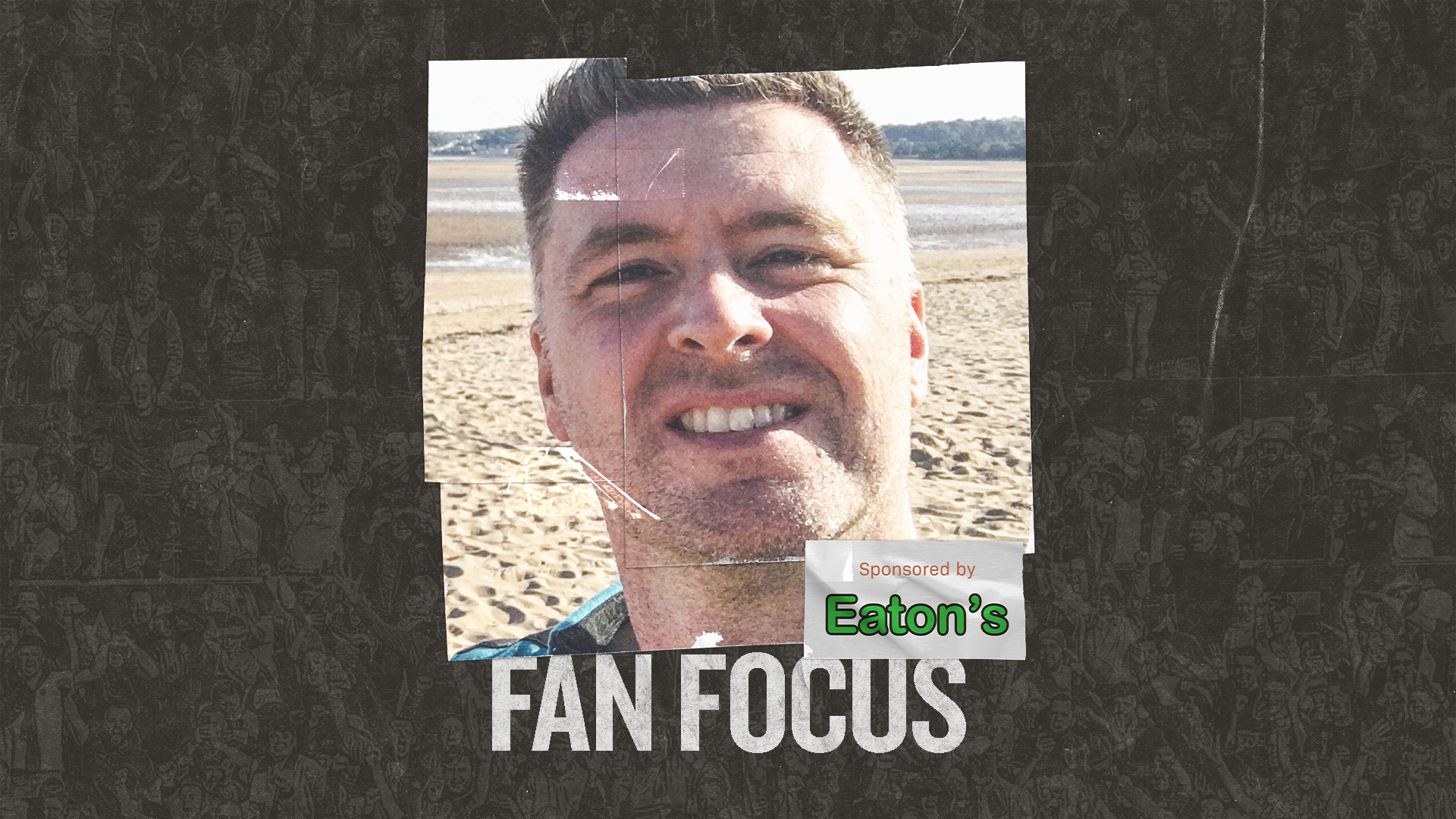