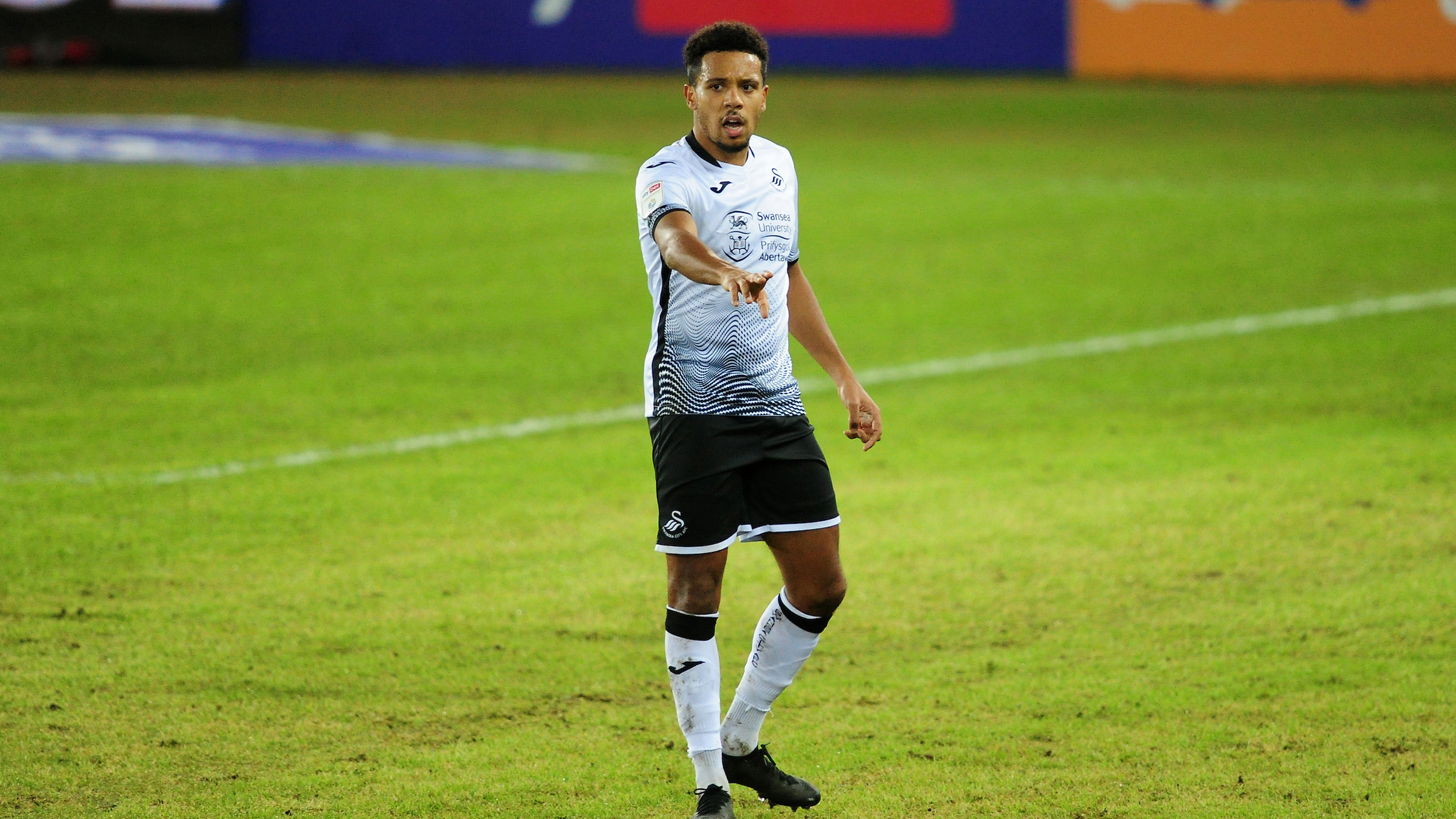 Korey Smith says he has relished his new challenge at Swansea City, and is hoping to kick on and help the club’s promotion hopes over the second half of the campaign.

The 29-year-old joined the Swans in August of last year, deciding to head for pastures new after a successful six-year stint with Bristol City.

He has settled into his new surroundings seamlessly, and his growing influence was clear to see in the fine performances against Reading and Watford over the festive period.

The latter of those two games saw Smith lay on two assists for Jamal Lowe, as he dovetailed well with Matt Grimes and Jay Fulton in the middle of the park.

And he is in a positive frame of mind as the Swans prepare to return to league action against Barnsley, following their FA Cup win at Stevenage.

“It’s just gone really well from the start, I settled in on and off the field and the lads made me feel right at home, straight away,” said Smith.

“The understanding on the field has grown with every game, and I feel like my own performances have got better as that has grown.

“There are so many talented players in the squad, there’s a lot of competition for places and I’ve really enjoyed a new challenge.

“I was pleased to get those two assists for Jamal, and I hope I can do more of that as the season goes on.

“But, to do that, you have to focus every single day and keep working to get better and better.

“You have to keep striving, because it’s that drive that is key if we want to achieve things.” 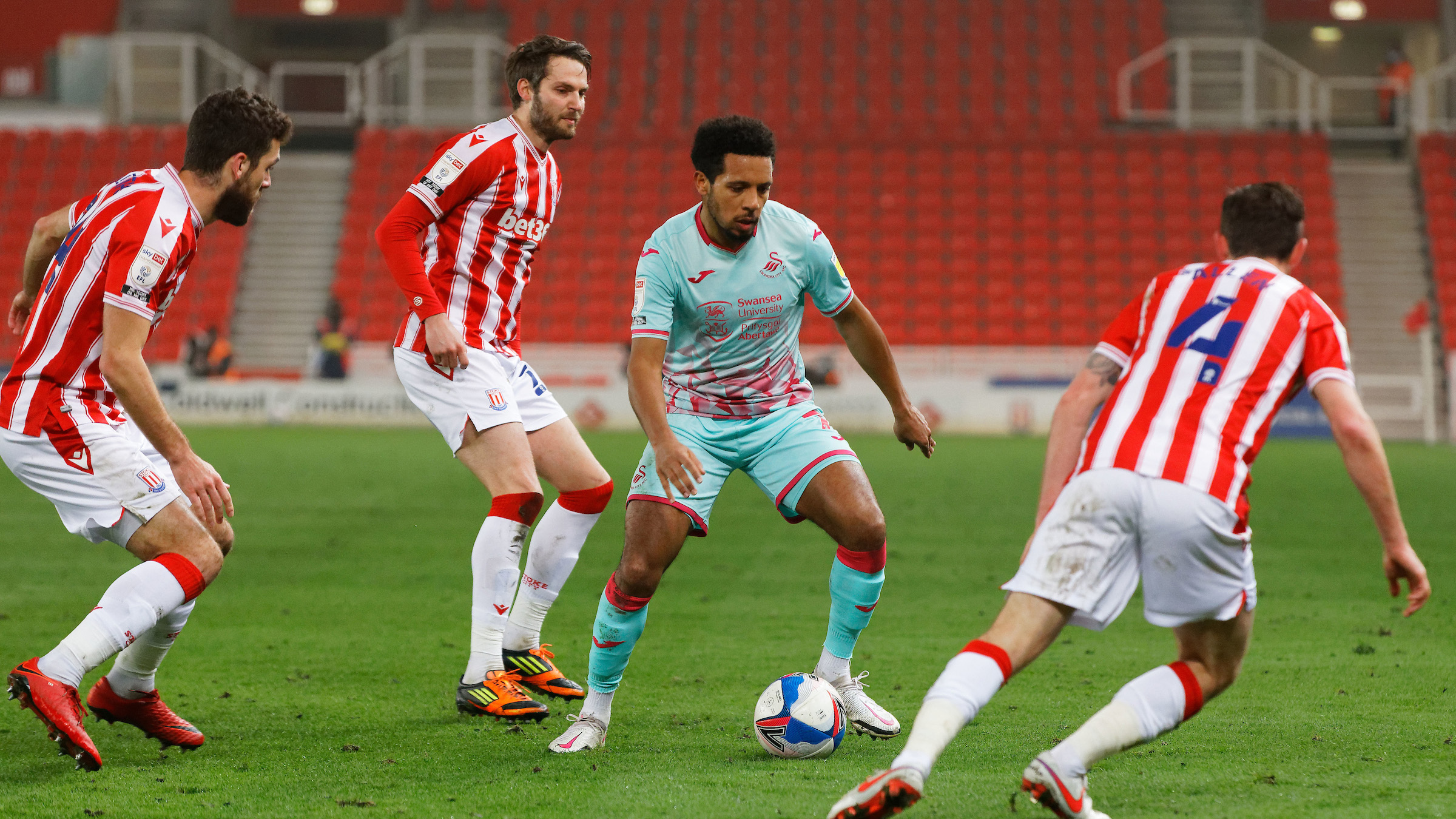 Korey Smith is feeling “stronger than ever” after the Swansea City midfielder made his first start since returning from injury. 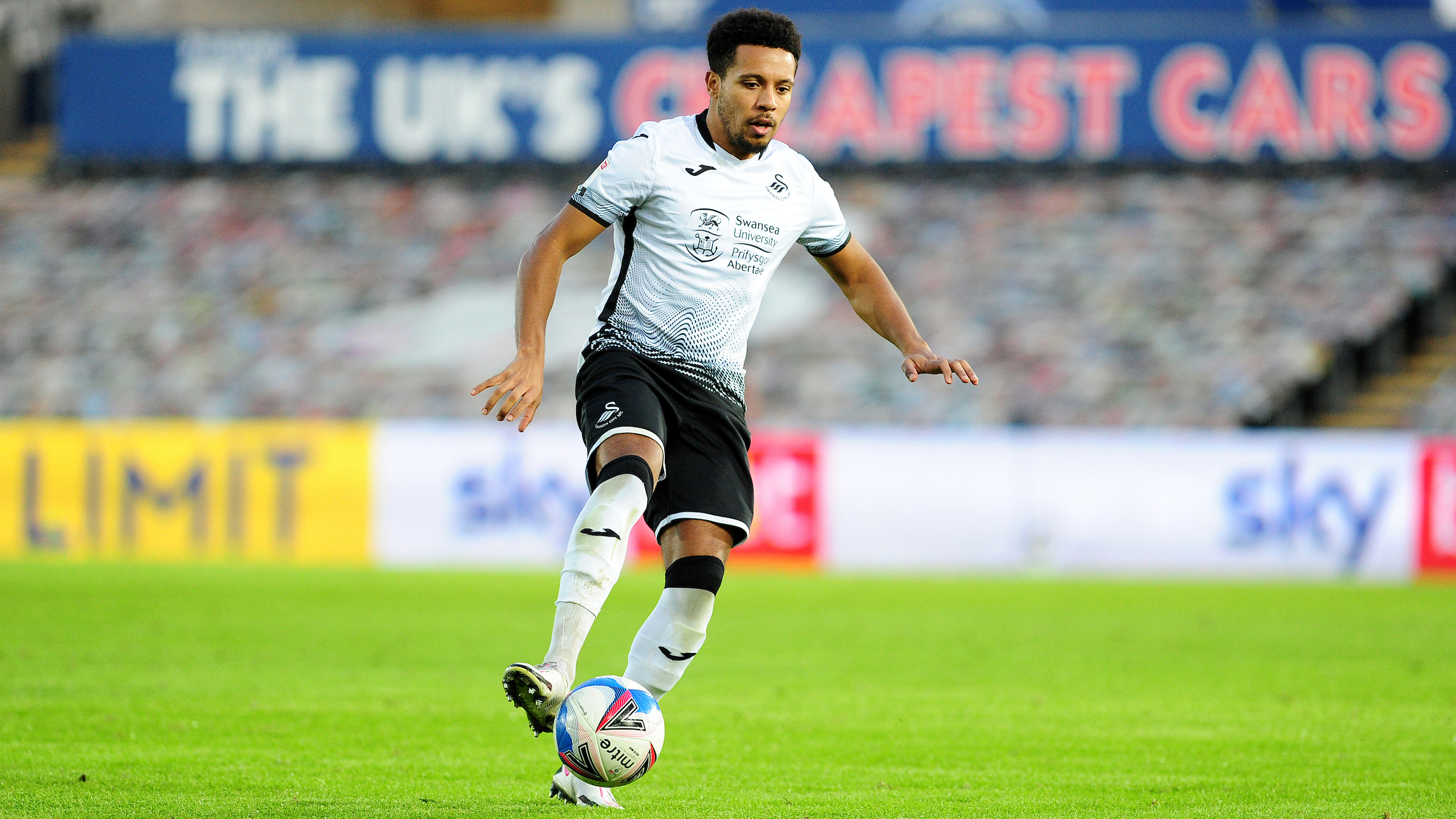 Swansea City versus Bristol City at the Liberty will forever be a notable game for Korey Smith for a number of reasons. 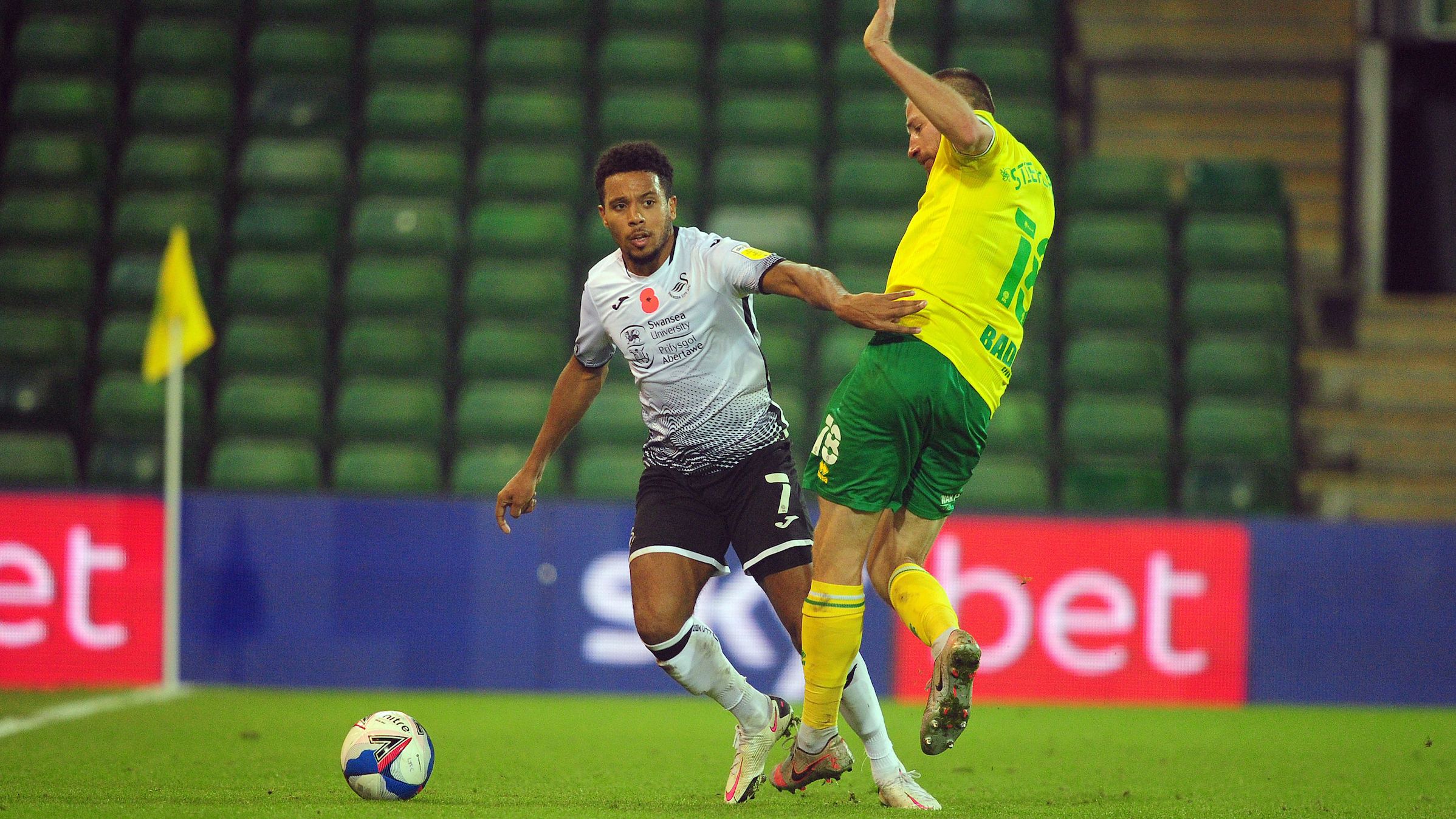 Steve Cooper is hopeful Korey Smith could return in time to play a part in Swansea City’s clash with Championship leaders Norwich City on Friday night.