Ben Cabango feels he has improved as a player since returning from a six-month loan spell at Welsh Premier League side The New Saints.

The 18-year-old defender made his first start of the season for Swansea City’s Under-23s on Monday, but could not stop the development side falling to a narrow 1-0 defeat against title-chasing Everton at the Liberty Stadium.

Despite the disappointment, Cabango – who made 22 appearances for TNS, including starts in the Champions League and Europa League – believes his time with the Oswestry club has helped him develop as a person and player.

“My loan experience has 100 percent done me the world of good,” the teenager said.

“I feel I have improved in all departments of my game and that showed on Monday.

“It was really good to be back out there after not playing for a month.

“I think I have improved defensively and on the ball. I just feel I need to continue to apply that experience into the under-23s and keep pushing for more game time.

“I would like to think I can help make an impact for the rest of the games this season.

“I think I learnt a lot at TNS. Hopefully I can help the boys out and do all I can to help us improve on our league form.

“The standard is very different. Everything in the Welsh Premier League is played in the air compared to how we like to play – on the floor – but I think experiencing that has helped my game a lot.

“Coming back to play the second half of the season is going to help me technically as well.”

Cabango returned to the under-23s set-up to play the full 90 minutes in the centre of defence as the development side lost out to Nathan Broadhead's late goal, which leaves the side bottom of Division One.

But the centre-back insists he is ready for the challenge for the rest of the season.

“It was disappointing not getting the result we wanted,” he added.

“We need every point we can but hopefully we can bounce back next game.

“I felt like we were on top for the majority of the game but their goal came against the run of play and it killed out momentum.

“We are very frustrated by the result, but we have to use that to bounce back.

“We just need to keep together and push to stay up. We all believe in ourselves. We are a good side and I don’t feel we are where we should be, but we just need to start picking points.” 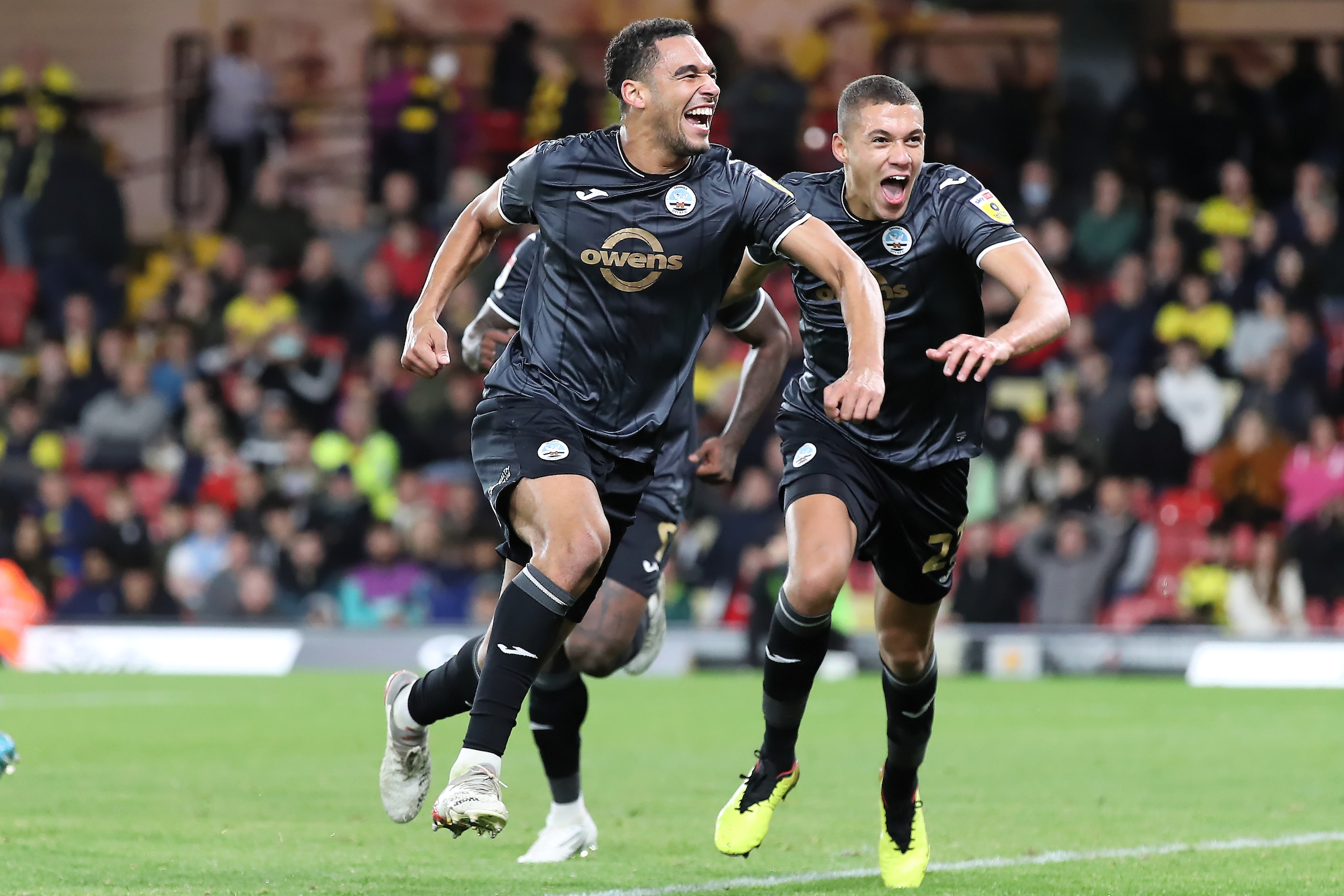