Marc Guehi | We know this is a big game

Marc Guehi believes Swansea City’s clash with Reading could prove to be an important contest in the Championship promotion battle.

The Swans sit second in the table following their win at Queens Park Rangers on Boxing Day.

Reading, meanwhile, are sixth in the standings having beaten Luton 2-1 in their weekend fixtures.

The Royals had been the pacesetters during the opening weeks of the season, and they remain firmly in the promotion picture.

And defender Guehi is looking forward to the chance to face off against one of Swansea’s rivals in the upper reaches of the table.

“That’s going to be a big game; we know the task at hand,” he said.

“We can review the QPR game, find out where we can get better and move onto that game.

“They’re a team that’s in and around where we are, so I think it’s really important that we play them and beat them; that’s the main aim.

“Reading is our next focus and we’ll be ready for that one."

Guehi has helped the Swans rack up 12 clean sheets this season, including five in their last six games.

The centre-half has been part of a team effort that has seen Steve Cooper’s side concede just 12 goals in 21 games, and the on-loan Chelsea man is relishing his development in SA1.

I’m just enjoying it at the moment,” he added.

“Game by game, I’m taking everything in my stride. I’m not taking anything for granted.

“We’ve got a really good squad, so I must make sure I stay on top of my game.

“The boys challenging to get in the team are making it hard for me as well. I try to take every opportunity and I’m really enjoying the chance of getting that at Swansea. 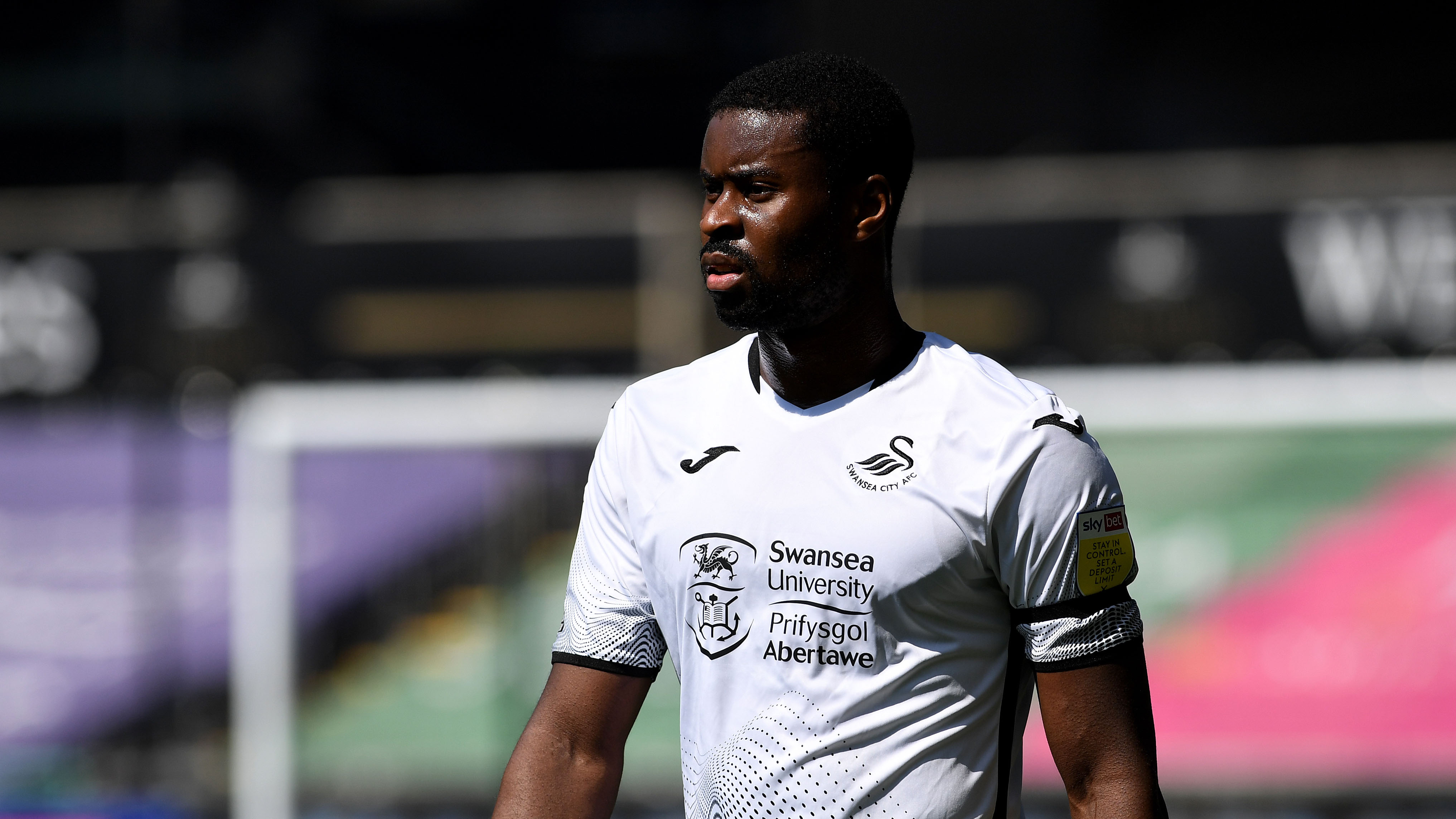