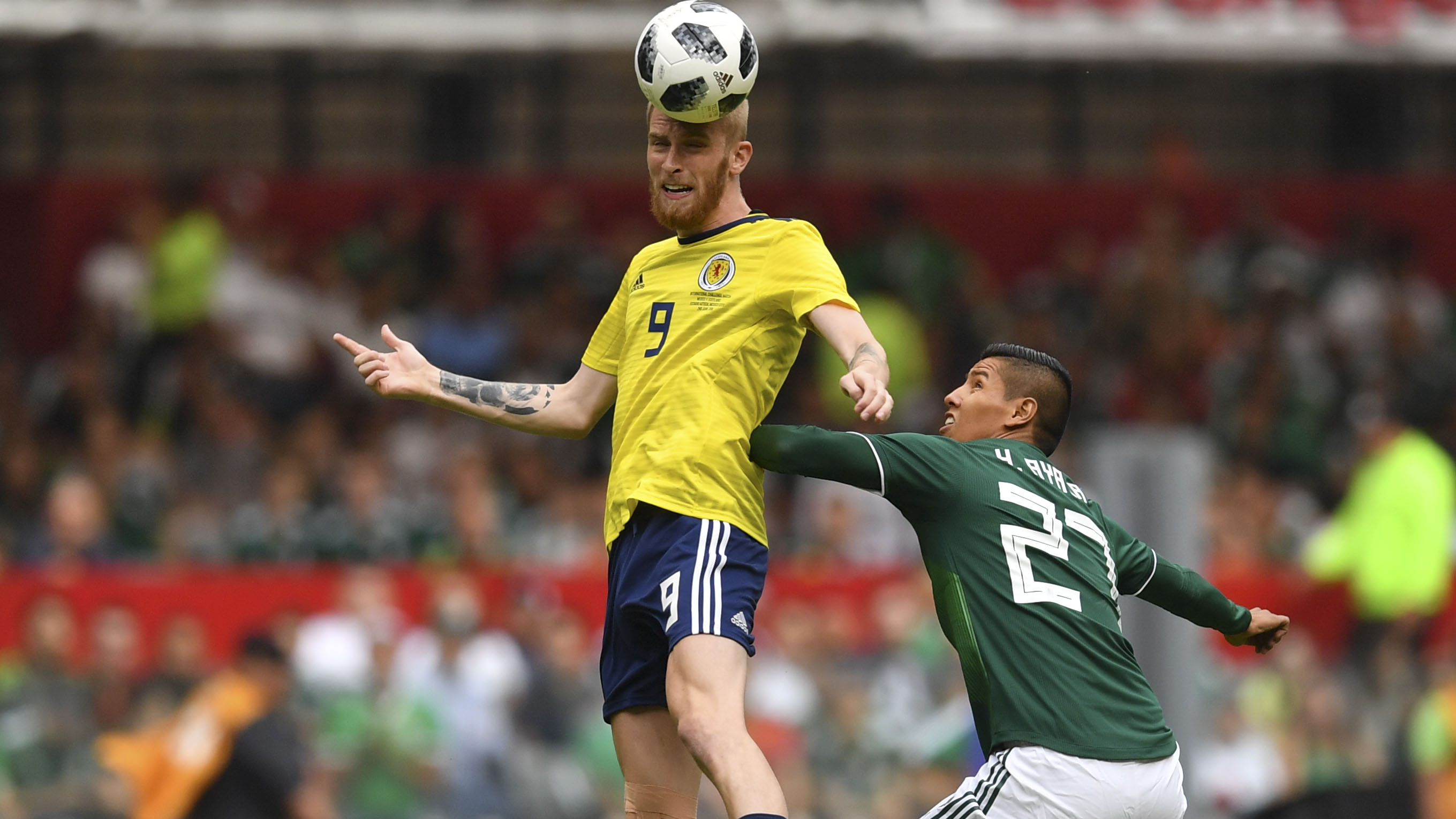 The Swansea City striker, who turns 22 today, saw a second-half header come back off the post during Sunday’s loss at the Azteca Stadium, with a goal from Giovani dos Santos' early goal proving the difference between the teams.

McBurnie, who was replaced Lewis Morgan in the 80th minute, has now taken his international cap tally to four after playing in the defeat against Peru last Wednesday.

"Playing for Scotland this week has been an incredible experience," he said. "It's the sort of thing that when you're a kid, you dream about playing in those sort of games.

"It was really tough with the opposition and the conditions, something that not a lot of the boys are used to. But I enjoyed every minute of it.

"Playing for your country is what you want to do when you're a kid. Thankfully that's the fourth time I've been able to do it now and I just want more."

McBurnie scored nine goals in 17 appearances whilst on loan at Championship side Barnsley in the second half of 2017-18, having made 12 appearances for the Swans in the first half of the campaign.