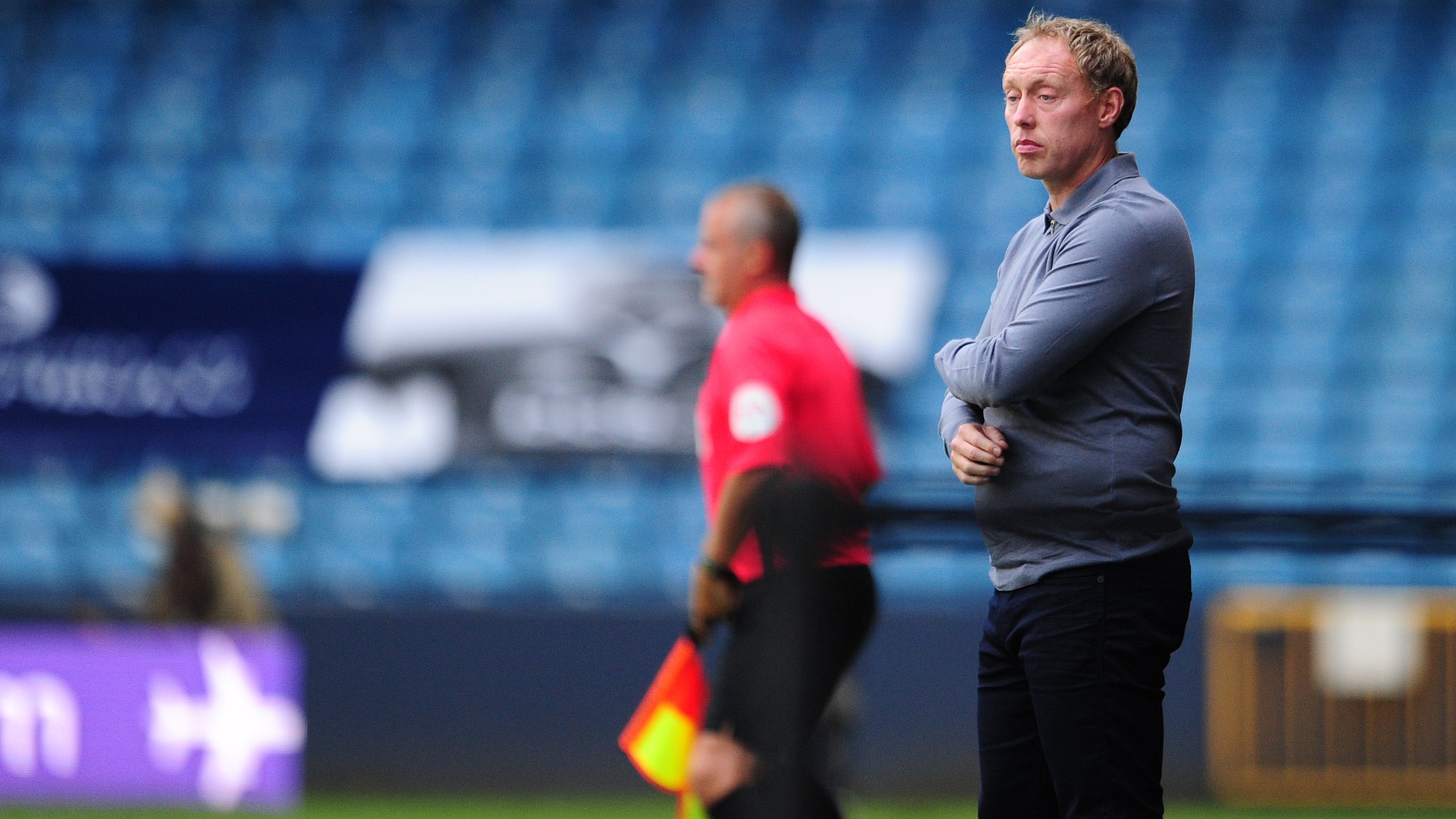 The on-loan striker saw his superb strike come down off the bar and find the net via the back of Lions keeper Bartosz Bialkowski to cancel out Mason Bennett’s first-half effort for the hosts.

But neither side could find a winner despite having a handful of promising positions during the closing stages.

With other games still to be played in this round of Championship fixtures, it remains to be seen what impact this point has on Swansea’s hopes of forcing their way into the play-off spots.

And, while Cooper was pleased with how his side fought back from a goal down, he was also frustrated they did not do enough to leave south-east London with all three points.

“There are mixed feelings, really,” he said.

“We had a lot of the ball first half, but I did not think we were not dangerous enough with it and we played too many passes in our own half.

“We started the second half better, were higher up the pitch and we were threatening about the box.

“There was some good play to get the free-kick that Rhian has put away really well, and I am disappointed we did not capitalise on that.

“It’s is a tough game here. They are an experienced team who know what they are doing, but it’s a game we feel we should have done better in.

“We knew we had to come and get a result. We let everyone down on Saturday. We let down ourselves, each other and the supporters who are in lockdown and want to see their team play, work hard and try and play good football.

“I had to tell the players that on Sunday, that it was well below the level we expect in every aspect.

“So maybe that was hanging over us a little bit as well but, having gone 1-0 down it could have gone one of two ways, and the way the boys stood up and got themselves back in the game was a positive.”