Here we recall past meetings in the Premier League and League One.

The Swans have had no joy at the Vitality Stadium in the Premier League era, with their two previous visits ending in defeat.

In March 2017, Paul Clement’s team were beaten 2-0. Twelve months earlier, the Swans did go close to getting something.

With Francesco Guidolin at home due to illness, Alan Curtis was in control in the away dugout.

Max Gradel put Bournemouth in front shortly before half-time, but the Swans immediately levelled thanks to a fine Mo Barrow goal.

Josh King put the host back ahead early in the second period only for Gylfi Sigurdsson to equalise for a second time.

This was the season in which Martinez’s team would romp to the League One title.

And they gave an indication of how good a side they were at that level as they took apart a Cherries side featuring future Premier League players Adam Lallana, Sam Vokes and Marc Wilson as well as former England man Darren Anderton.

Ferrie Bodde’s curling free-kick put the Swans in front and Dennis Lawrence nodded home at a corner to double the lead.

Lee Bradbury netted from the spot to give Bournemouth hope, but Feeney responded with a Swans penalty seven minutes from time and then grabbed his second late on.

Kenny Jackett’s Swans side were flying in League One having won promotion from the bottom division in the club’s final season at Vetch Field.

They claimed victory at Bournemouth thanks to Lee Trundle’s goal, with the striker steering the ball home after Izzy Iriekpen’s shot was saved.

It was Trundle’s ninth goal of a season which was only 12 games old.

Jackett’s men really ought to have stretched their lead, with Bayo Akinfenwa going closest when he hit the bar, but they held on for a win which kept them top of the table. 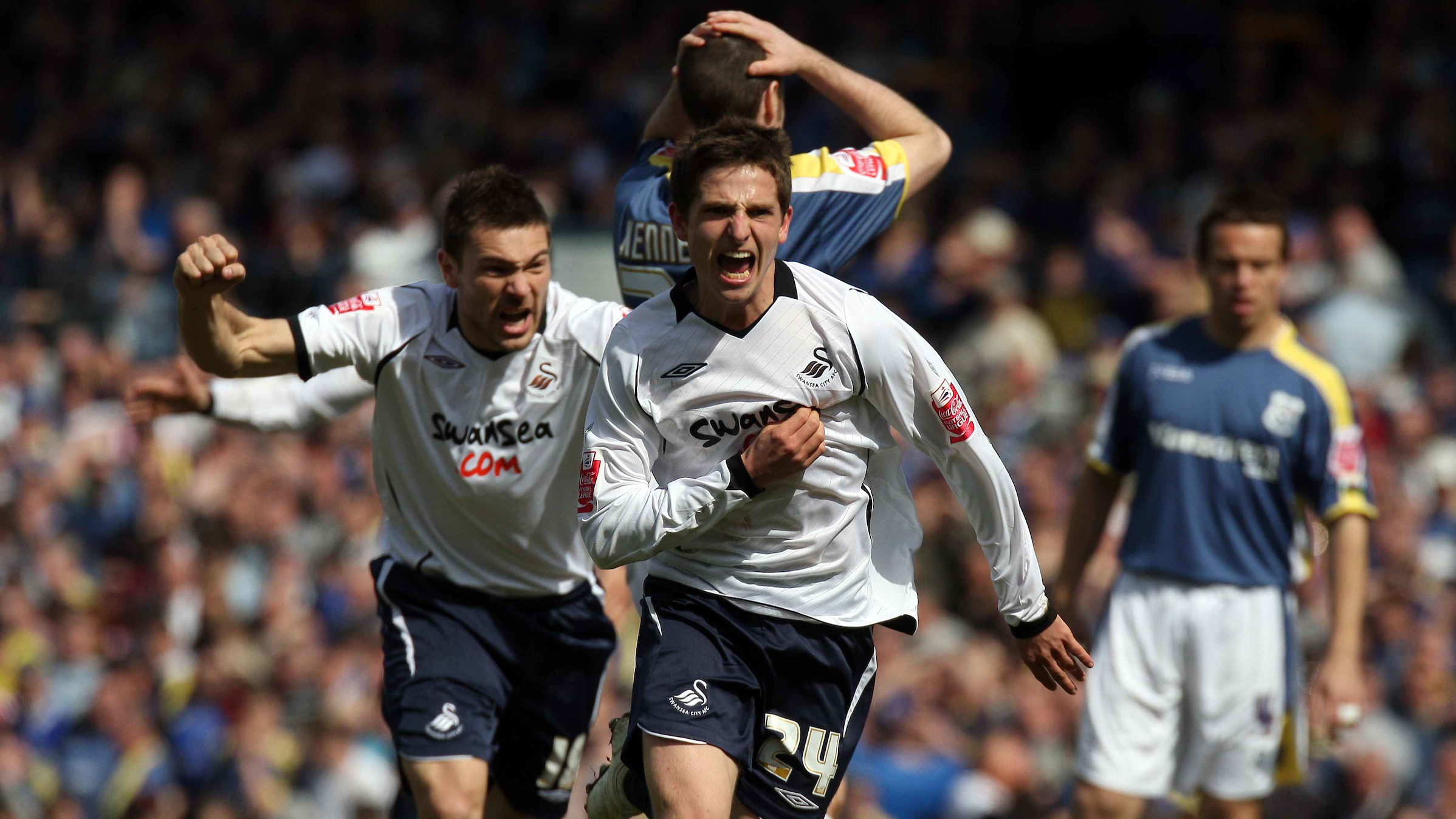 As Swansea City prepare to face Cardiff City on Saturday, we look back at some memorable meetings when the Swans have made the trip to face their rivals. 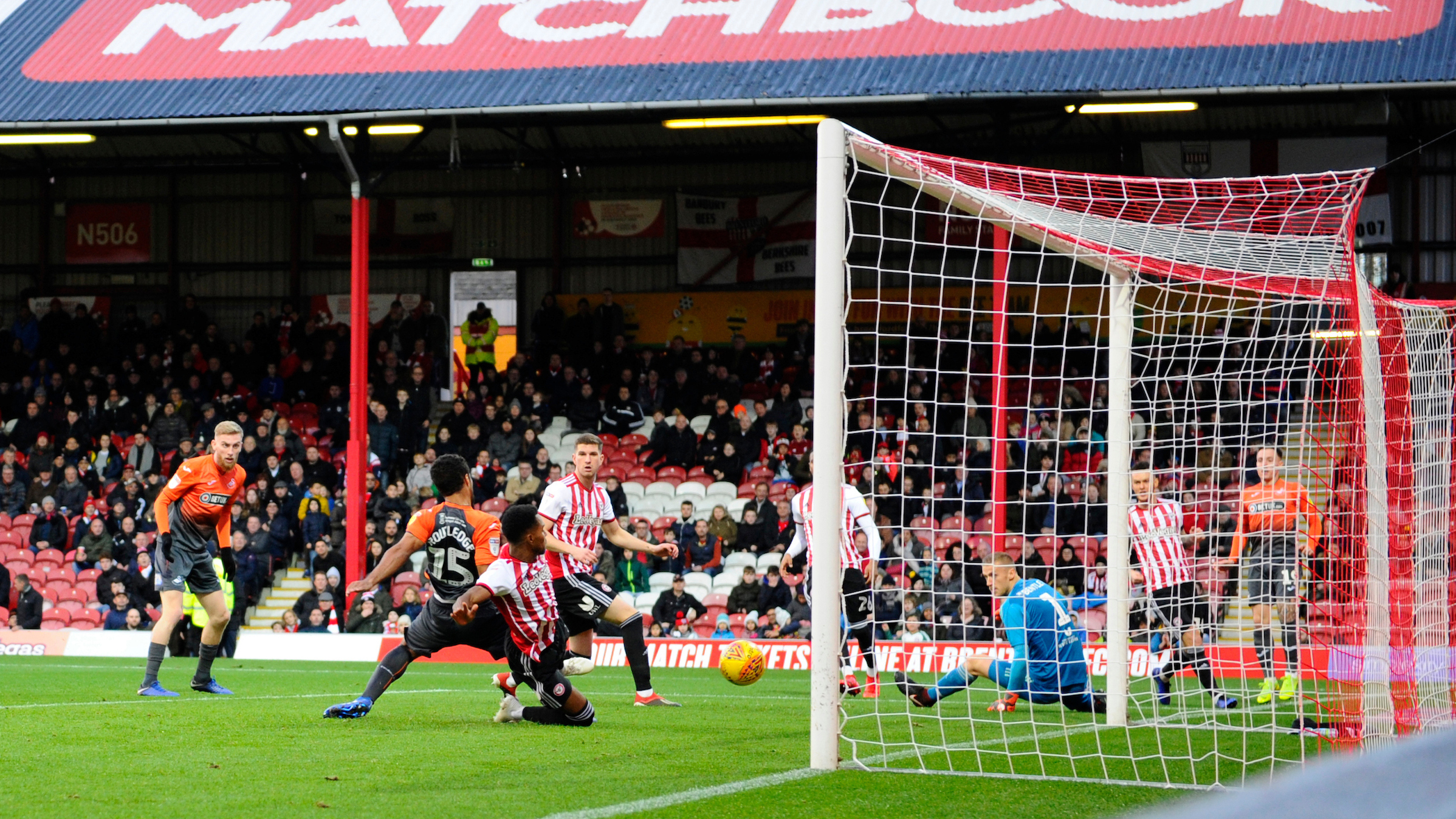 As Swansea City prepare to make their final visit to Griffin Park for the second leg of the play-off semi-final, we look back at some memorable encounters at Brentford’s old home. 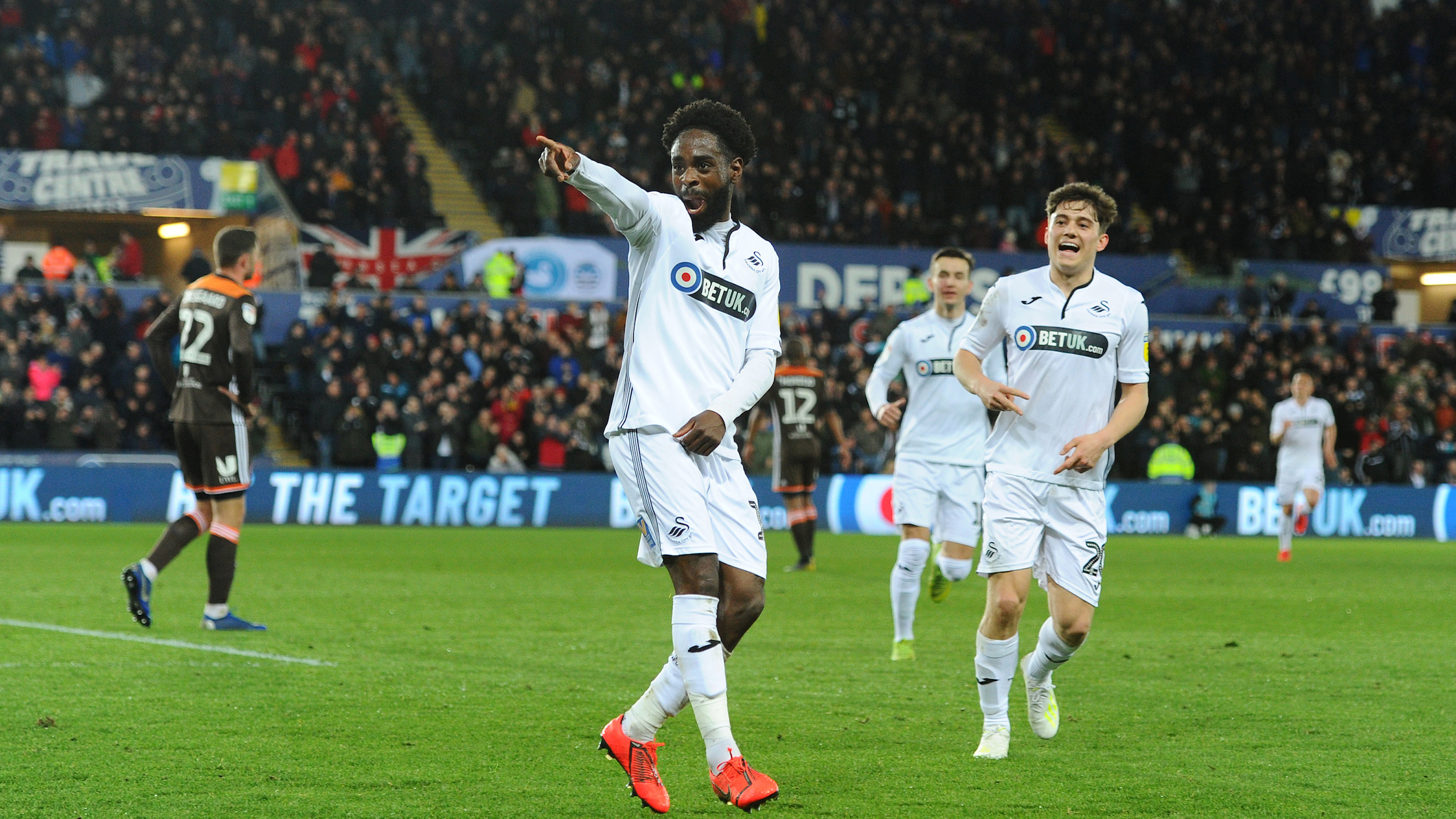 Ahead of the Championship play-off semi-final first leg against Brentford on Sunday (6.30pm), we look back at some memorable previous meetings against the Bees. Here we recall past meetings in the Championship, FA Cup, League Cup and Division Two.