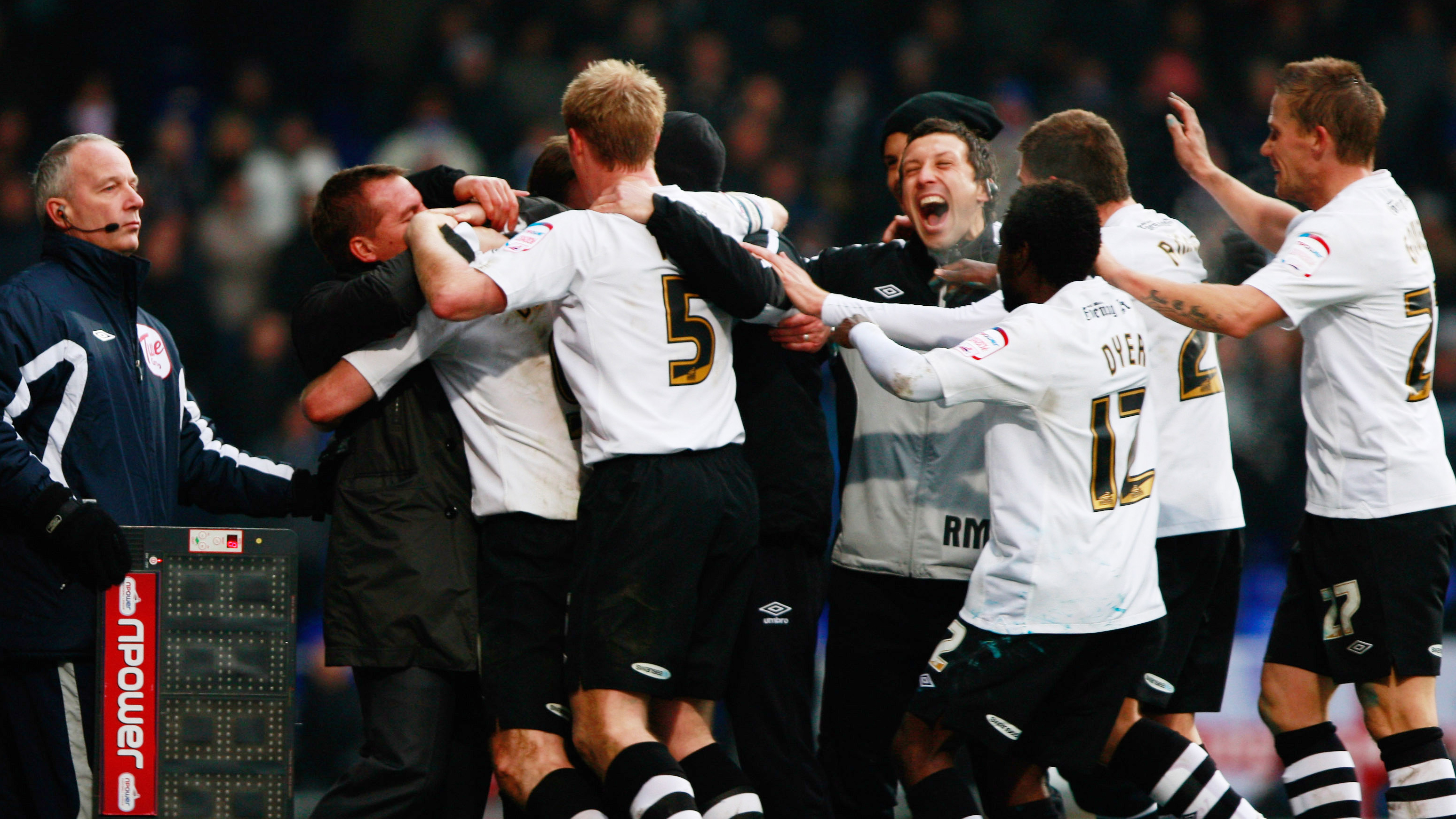 With Swansea City in action against Ipswich on Easter Monday, we look back at some memorable meetings between the sides at Portman Road.

Here, we look back at meetings in the Championship, as well as the old First and Second Divisions.

A superb second-half performance from the Swans, scoring three goals in 22 minutes, ensured they took all three points at Portman Road after recovering from a goal down.

The first half was a dull affair with neither team threatening the scoresheet, but the game sparked into life after the interval.

Andros Townsend put the Tractor Boys ahead, heading home Carlos Edwards' cross at the far post on the 50-minute mark.

But, in the space of six minutes, Swansea had turned things around.

Craig Beattie headed home a free kick from Mark Gower in the 64th minute, before Joe Allen profited from Ipswich’s defensive uncertainty to poke home the ball from six yards to give the Swans the lead.

Beattie rounded off the scoring with four minutes to go when he picked up the ball 20 yards out and sent a beautiful shot into the top corner of the net to help Brendan Rodgers' side consolidate third place in the Championship table.

A classic encounter between the two sides in the old First Division saw Swansea City edge past their hosts with one of their best away performances of the season.

A magnificent display featured a stunning opening goal from Alan Curtis to put the Swans ahead going into the half-time interval.

But Ipswich - under the guidance of Sir Bobby Robson - were a dangerous outfit and came out in the second half strongly and got an equaliser eight minutes after the restart through forward Paul Marriner.

Inform Swans striker Bob Latchford - a summer signing from Everton - restored the Swans lead on the 63rd minute to make it 2-1.

It was a vibrant, end-to-end game with both teams attacking at will and, when the Tractor Boys levelled the scores again through Arnold Muhren with nine minutes to go. the Swans faithful feared the worst.

High-riding Ipswich Town were convincingly defeated with Herbie Williams the schemer in chief.

A Larry Carberry own goal on 29 minutes gave the Swans a deserved lead and then five minutes later inside forward Williams doubled the visitors' advantage to send them in to the changing rooms with a commanding interval lead.

New skipper Mel Nurse earned full marks for orchestrating a tight defensive performance and that foundation led to the Swans adding a third goal just before the hour mark, with George Williams the scorer.

An eventful game at Portman Road saw Swansea Town and Ipswich Town share the spoils on a dramatic afternoon in East Anglia.

Both goals came in the first 10 minutes with Ipswich taking the lead just three minutes into the game through inside forward Tom Brown.

Their lead didn’t last long, however, as Wales international Mel Charles levelled, scoring his 12th league goal of the season in the process.

Even though there were no more goals, the drama didn’t stop there. Swansea played all of the second half with 10 men after Don Pearson was forced off with an ankle injury.

Ipswich tried to press home their advantage, but the Swans defence repelled everything thrown at them.

They also had goalkeeper John King to thank for a high-class performance to secure a valuable away point.