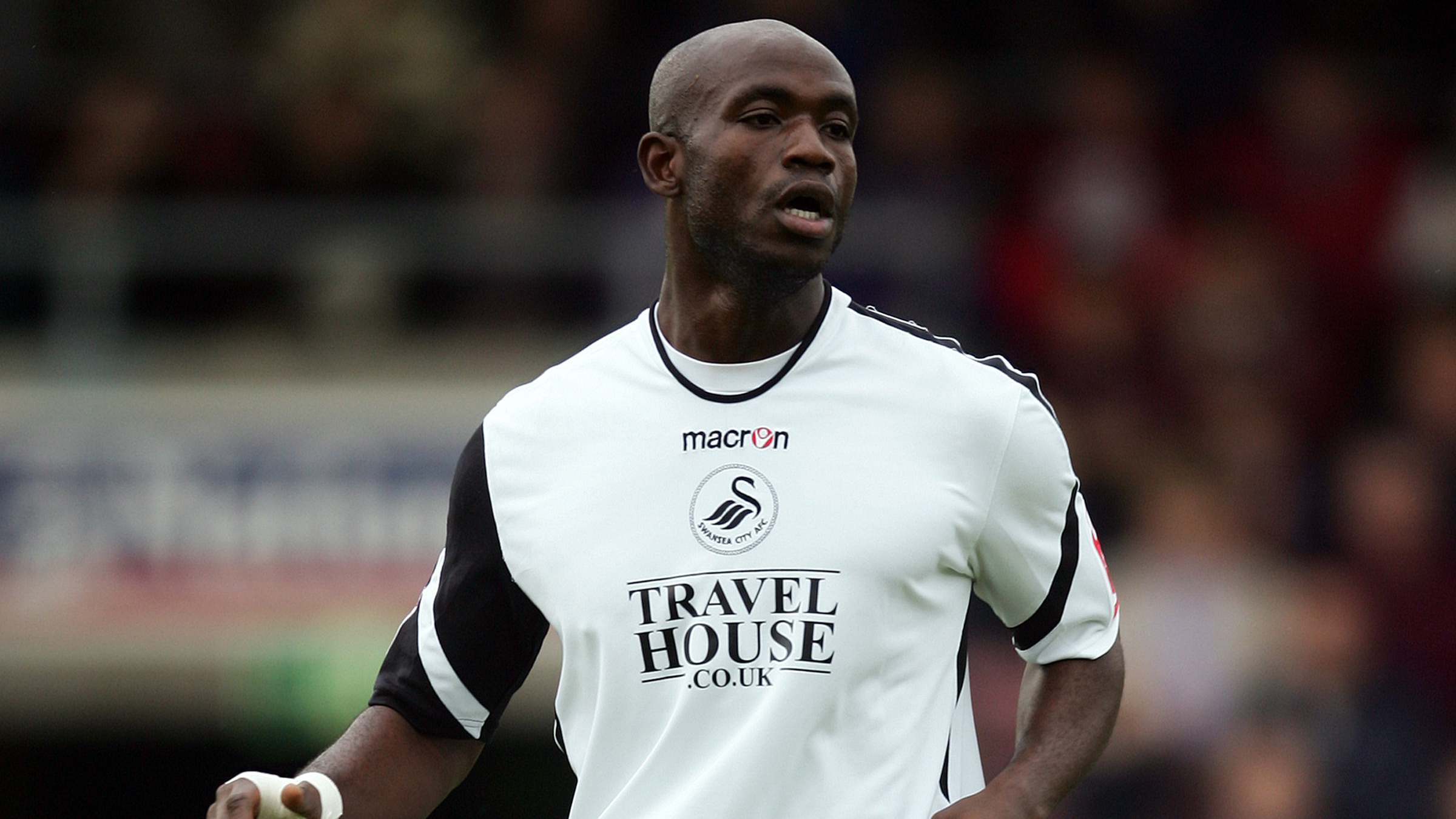 As the Swans get set to face Bournemouth at the Liberty Stadium this weekend, we look back at some previous encounters between the clubs.

Here we bring you some past meetings from League One, Division Three and the League Cup.

The Swans almost let a 3-0 lead slip as they defeated Bournemouth 4-2 at the Liberty.

Izzy Iriekpen struck in the opening minutes of the match to put the Swans ahead.

New Zealand international Rory Fallon netted twice in quick succession after the break to give Kenny Jackett’s side a 3-0 lead.

Bournemouth’s Danny Hollands and Brett Pitman found the net to bring the Cherries right back into the contest late on, but Lee Trundle put the game beyond doubt in the 90th minute when he fired home.

The Swans finished in seventh position on 72 points in the 2006-07 season, just one place away from a play-off spot.

A Jimmy McLaughlin hat-trick and goals from Keith Todd and John McGuigan helped the Swans to an emphatic 5-0 victory at Vetch Field.

Former Shrewsbury striker McLaughlin took his tally for the season to nine to provide the Swans with their sixth win of the 1965-66 season.

The Swans scored 61 goals at home throughout the 1965-66 season, setting a new record, whilst club legend Ivor Allchurch was awarded an MBE in the New Year’s Honours List for services to football.

At the end of the 1965-66 season, the Swans finished in 17th position in the Third Division.

The Swans defeated Bournemouth 4-1 in the first round of the League Cup at Vetch Field in 1980.

A hat-trick from former Liverpool and Leicester City striker Alan Waddle and a goal from player-manager John Toshack led the Swans to victory in the first leg of the tie. The Swans held Bournemouth to a 0-0 draw in the second leg at Dean Court three days later to book their place in the second round of the cup.

Toshack’s side didn’t manage to progress from the second round of the League Cup after suffering defeat to Stoke City in September 1979. The Swans finished in 12th position in the Second Division at the end of the 1979/80 season on 43 points.