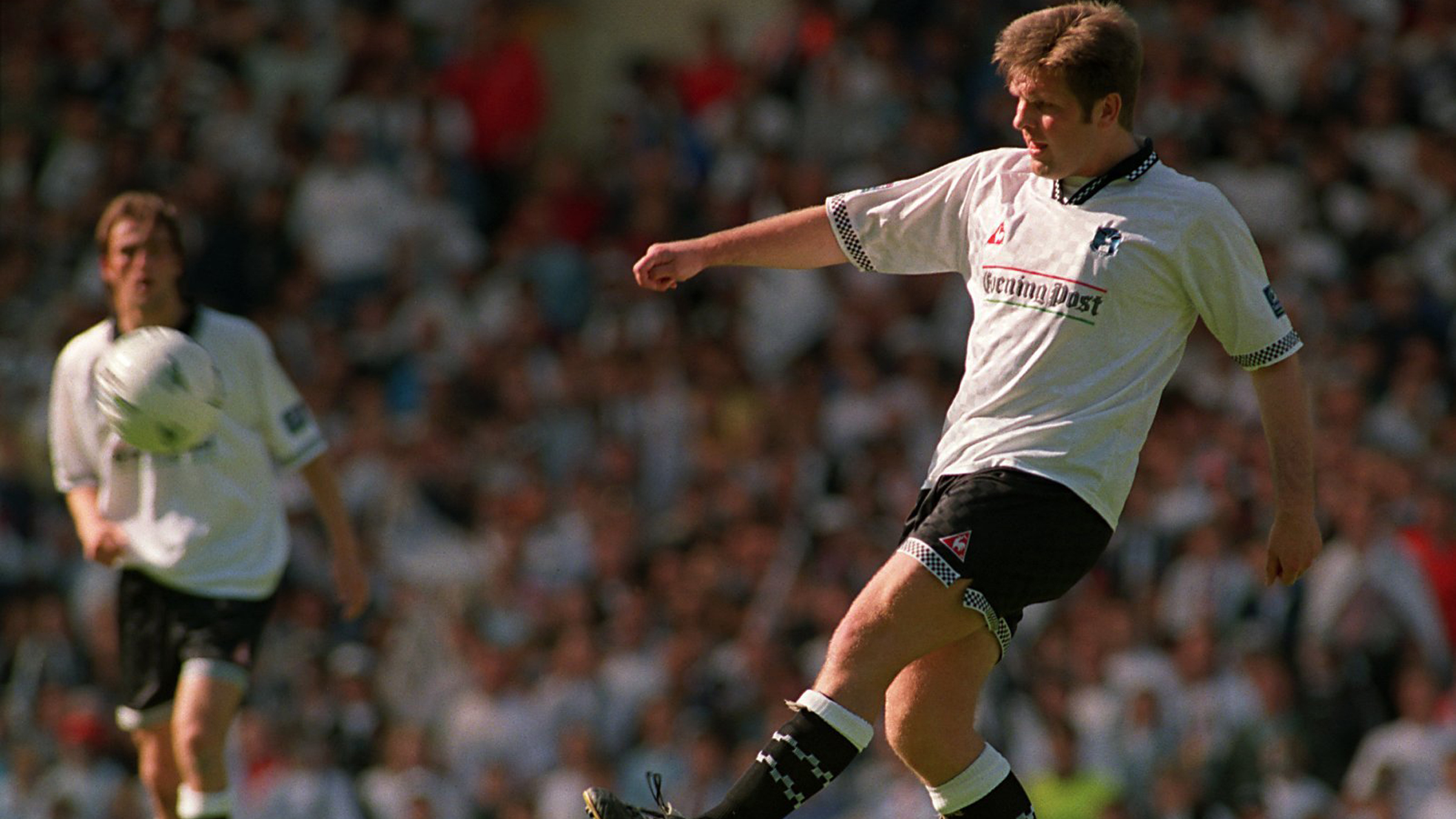 Swansea City face Brentford at the Liberty Stadium on Tuesday night (7.45pm) and, ahead of the Championship clash, we look back at some memorable previous meetings against the Bees.

Here we recall past meetings in the League Cup, League One and Division Two.

A goal in each half from Shaun MacDonald helped the Swans to breeze past Brentford in the first-round of the League Cup at the Liberty Stadium.

The Swans took the lead when Manchester United loanee Febian Brandy made a darting run into the area, producing a cross which was fumbled by Bees goalkeeper Ben Hamer and converted at the back post by MacDonald with little over half-an-hour on the clock.

The Welshman doubled his and Swansea’s tally for the night later on, cutting onto his right foot on the edge of the six-yard box before firing into the top corner past the outstretched arm of Hamer.

Brentford defender and former Swansea man Marcus Bean was given his marching orders in added time for a second bookable offence.

Adebayo Akinfenwa was on the scoresheet as two first-half goals were enough to see the Swans kick-off the New Year in style with a win over bottom of the table Brentford.

Akinfenwa started the match in place of the suspended Lee Trundle and put the home side ahead on the half-hour, evading the offside trap to finish off Dennis Lawrence’s through ball with a tidy lob over goalkeeper Nathan Abbey.

The Swans dominated proceedings at the Liberty Stadium and doubled their lead a little over 10 minutes later. Andy Robinson’s mazy run and cross struck Brentford defender Karleigh Osbourne and deflected into the net.

In what was an equally comfortable second half, Swansea eased to a 2-0 victory.

Matthias Verschave bagged a brace as Kristian O’Leary, Nick Cusack, Jonathan Coates and Chris Todd all contributed to a 6-0 thumping of Brentford in 2001.

Verschave wasted no time in opening the scoring at the Vetch Field, taking less than two minutes to put the Swans ahead before midfielder O’Leary doubled their lead less then 10 minutes later.

Brentford’s defence held strong for the rest of the first half, but Cusack scored early in the second to end any hope of a Bees comeback.

The pick of the goals came from Coates on 55 minutes, the midfielder getting on the end of a cross from wideman David Romo - who set up four of the six goals - to hammer the ball home from 20 yards.

Verschave added his second before the rout was completed on 78 minutes when Todd netted the Swans’ sixth to round off their biggest win of the season.

Goals from Jan Molby and Shaun Chapple saw the Swans come back from 1-0 down at half-time to beat Brentford at the Vetch Field.

Despite having much the better of the opening exchanges, the hosts fell behind after 29 minutes when Nicky Forster guided a header past Roger Freestone.

But the Swans hit back three minutes after the resumption when Molby calmly converted from the penalty spot, before Chapple sealed the win 17 minutes from time.