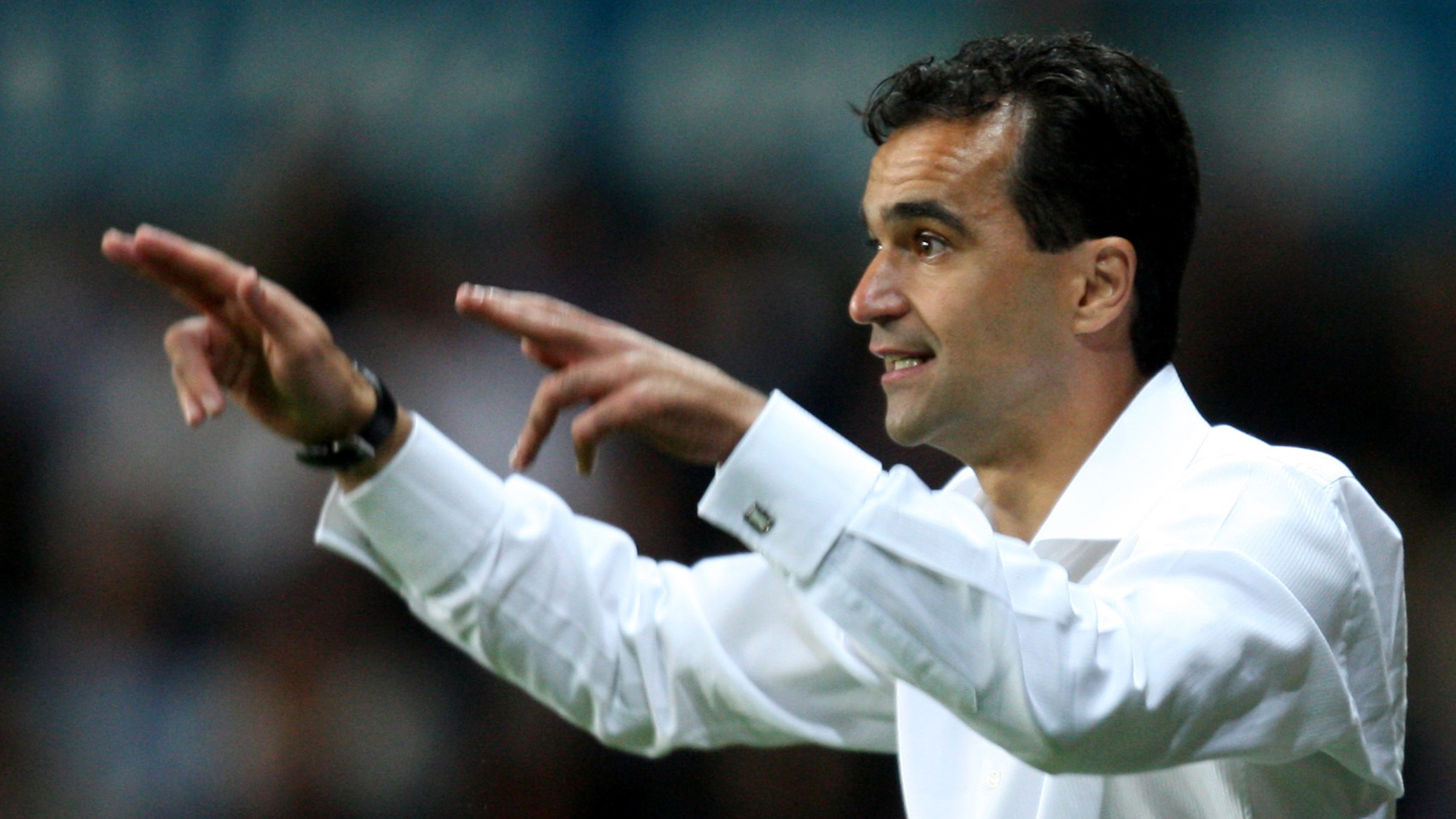 ​​​​​​​As the Swans get set to face Bristol City on Saturday (3pm), we take a look back at some previous encounters between the clubs.

Here we recall matches in the Championship, League One and the old Division One.

The Swans do not have a great recent home record against Bristol City, having taken just one point – and scored no goals – in the clubs’ last two encounters in SA1.

The last time they did emerge victorious was in April 2009, when Garry Monk headed the only goal of the game from an Andrea Orlandi corner.

Monk then performed heroics at the other end, denying Jamie McCombe a tap-in after Dorus de Vries had parried Michael McIndoe’s shot.

Martinez’s team were a place outside the top six after this win, and they would just miss out on the play-offs come the end of the season.

The Swans recorded one of their most memorable Liberty Stadium victories when Bristol City crossed the Bridge in 2005.

This was only the Swans’ fourth game at their new stadium, yet it was one of the most memorable the venue has seen in 13 years.

Remarkably, the contest was goalless until Kevin McLeod curled home the opener in the last minute of the first half.

Bayo Akinfenwa made it 2-0 early in the second period before Lee Trundle scored from the spot after Roberto Martinez was fouled.

McLeod made it 4-0 on 69 minutes before Trundle grabbed his second goal two minutes later.

There was still time for McLeod to complete his hat-trick and ex-Bristol Rovers defender Kevin Austin to see red for a second booking on a stunning afternoon.

John Hollins’s side were struggling in the third tier having won the Third Division title in the previous season.

Without a win in four games ahead of Bristol City’s visit to the Vetch, the Swans were already looking like relegation contenders.

They offered their fans some hope with this much-improved performance.

Recent signing Giovanni Savarese twice put the Swans ahead, but Louis Carey scored the first equaliser before a cruel Jason Smith own goal saw the visitors claim a point.

Sadly, the Swans would end up dropping back into the fourth tier at the end of the season.