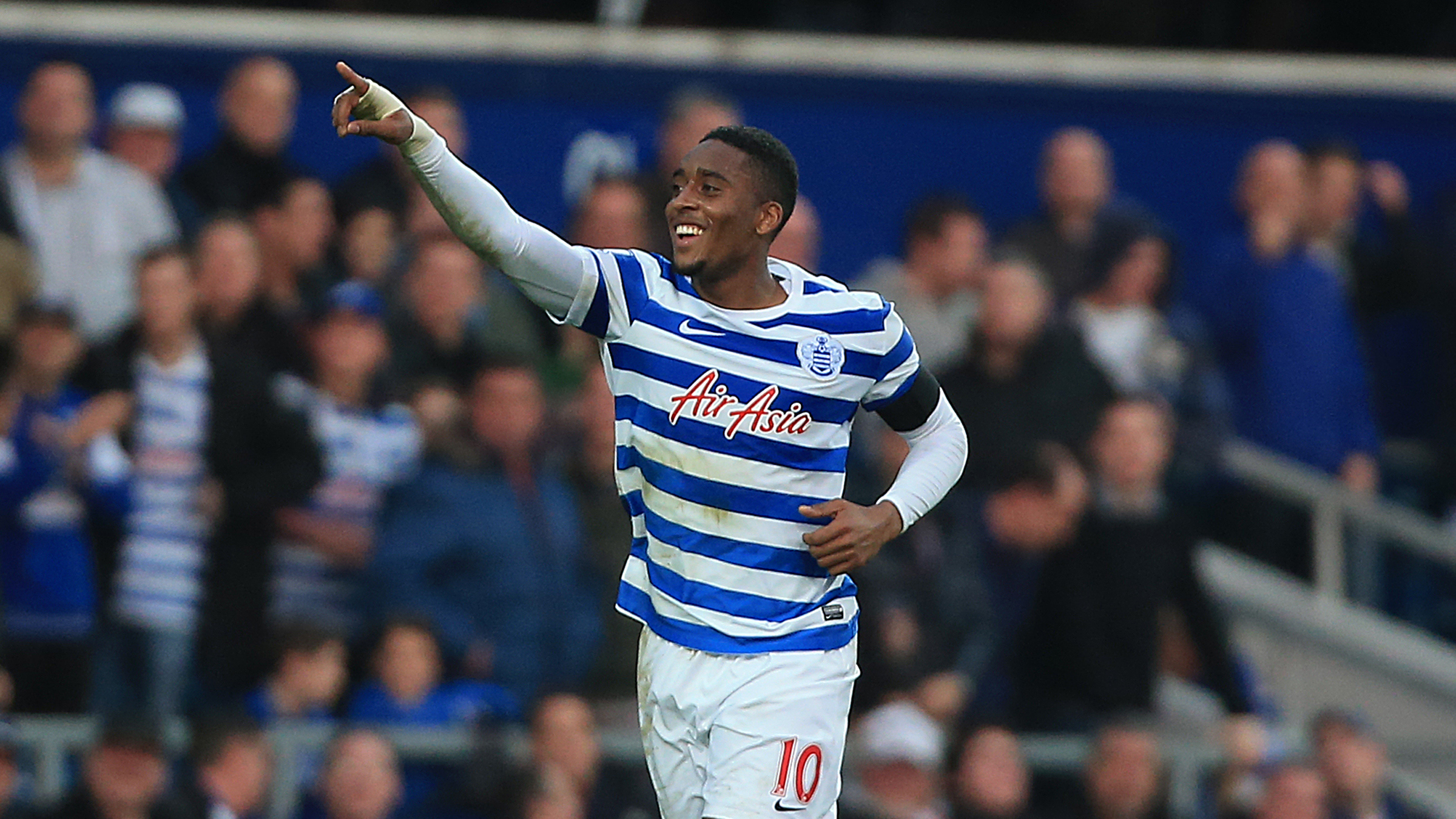 ​​​​​​​​​​​​​​As the Swans get set to face Crystal Palace in the Carabao Cup on Tuesday (7.30pm), we take a look back at some previous encounters between the clubs.

Here we recall past encounters in the Premier League, the Championship and the FA Cup.

Whenever classic Swans matches are discussed, this one will surely get a mention.

Bob Bradley’s Swans claimed victory in an unforgettable contest which swung one way and then the other before an extraordinary climax, as Fernando Llorente scored twice in injury time to secure a remarkable 5-4 win.

Palace opened the scoring in the 19th minute when Wilfried Zaha slotted past Lukasz Fabianski.

The Swans levelled through Gylfi Sigurdsson, who whipped a 20-yard free-kick over the wall to make it 1-1 at the break.

Leroy Fer then netted twice in the space of two minutes. First he followed up Llorente’s blocked header, then he stabbed the ball home after Sigurdsson’s free-kick was flicked on by Jordi Amat.

Palace reduced the deficit in the 75th minute when James Tomkins slotted home, before a cruel deflection off Jack Cork saw Zaha’s cross loop into the net in the 82nd minute to make it 3-3.

Just two minutes later Palace striker Christian Benteke’s shot went in off the post to give the visitors a 4-3 lead.

The shellshocked Swans looked doomed, but Llorente poked the ball home from Sigurdsson’s shot to make it 4-4 in the first minute of added time.

Incredibly, he then scored his second in the third added minute following a scramble in the box.

Scott Sinclair scored twice from the spot as the Swans maintained their promotion push with victory in Dougie Freedman’s first match as full-time Crystal Palace boss.

Darren Pratley opened the scoring just before half-time when he sidefooted home from Sinclair’s cut-back.

Brendan Rodgers’s Swans side were awarded their first penalty early in the second half when Nathan Dyer was brought down by David Wright, and Sinclair coolly converted.

The second spot-kick came shortly after the hour mark when Steffen Iversen handled in the box. Sinclair netted once more to round off the win.

John Toshack’s Swans were drawn to face top-flight Crystal Palace in the third round of the FA Cup in 1979-80.

What followed was no fewer than three games to decide who would progress.

Toshack scored twice in the original tie at Vetch Field, with Ian Walsh among the scorers for Palace in a 2-2 draw.

The replay at Selhurst Park ended 3-3, with Alan Waddle, Toshack and David Giles on target for the visitors, meaning a second replay took place at Ninian Park.

This time the Swans triumphed 2-1 thanks to a Giles winner, with Robbie James also on target.