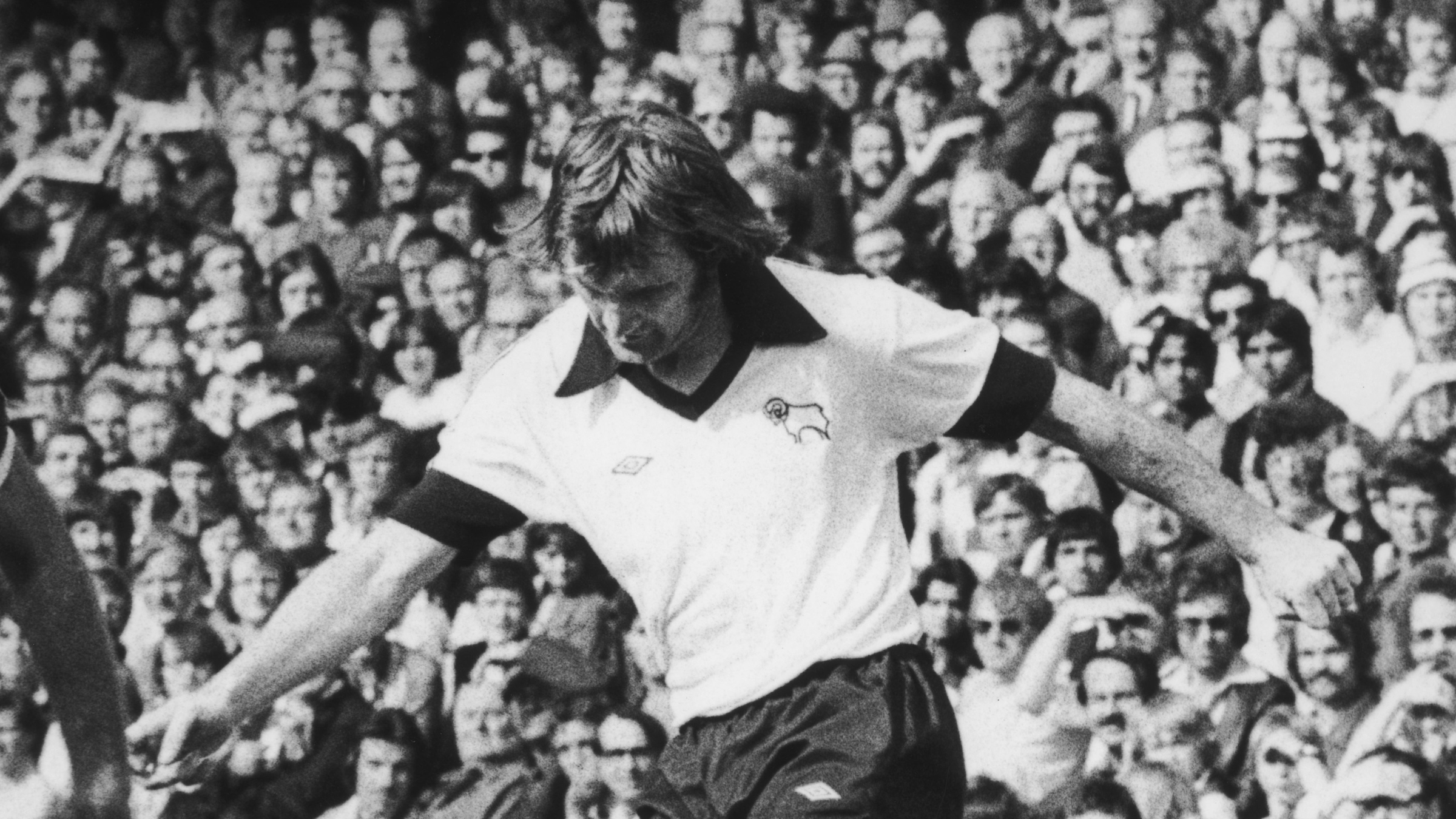 With Swansea City set to lock horn with the Rams on Wednesday night (7.45pm), we take a look back at some previous games against Derby County.

Here, we recall games in the Championship and the old Second Division.

A scrappy goalless draw ended the Swans 100% record at the Liberty Stadium that season, as the absence of injured topscorer Scott Sinclair was keenly felt.

Stephen Dobbie went close with an early chance to put the Swans ahead, with Andrea Orlandi picking the forward out from the wide channel, as he headed over the bar from just six yards out.

The Scotsman nearly opened the scoring just before the break, his left-footed strike tipped round the post thanks to the heroics of Derby keeper Stephen Bywater.

Jordi Lopez’s free-kick was headed over by Alan Tate could only head over the bar as the game ended in stalemate, with Craig Beattie also missing last-gasp opportunities.

Federico Bessone’s late goal gave the Swans a narrow victory over Derby that pushed them into third place in the second tier back in 2009.

It was the highest position the South Wales side had achieved for 26 years in the league pyramid.

Stephen Bywater’s heroic efforts were not enough to stop the Swans on the day and, despite some superb saves from the Derby keeper to deny Craig Beattie and Darren Pratley in the second half, the home side would grab a winner.

The Swans narrowly missed out on the play-off spots that season, only a point behind promotion-bound Blackpool in seventh place.

Swansea City recorded their third league win of the season at the Vetch Field as set-piece finishing proved the difference in a game of few chances.

Debuts were handed to Mike Hughes and Pat McQuillan, as late goals from Nigel Stevenson proved enough to give the Swans the spoils.

With just over 10 minutes to play, a free-kick from John Toshack found Stevenson, who calmly put the Swans ahead.

Another set-piece yielded the Swans second as moments later another Toshack free-kick hit Stevenson, who diverted the ball into the net to double the lead.

But, despite the win, the Swans would succumb to relegation at the end of the season.

Leighton James’ hat-trick saw the Swans defeat Derby and ensure they had beaten all sides relegated from the top-flight the previous season after already seeing off Bristol City and Bolton.

In a tempestuous battle with no shortage of niggle between the sides, a penalty just after the half-hour mark led to James’ opener that had the Swans a goal to the good at the break.

The hero of the day then fired two strikes home in the space of three minutes, giving the Swans a comfortable cushion after the restart.

A late penalty, converted by Keith Osgood, was a mere consolation for the Rams as the Swans climbed into fourth place on their route towards promotion and the top-flight.