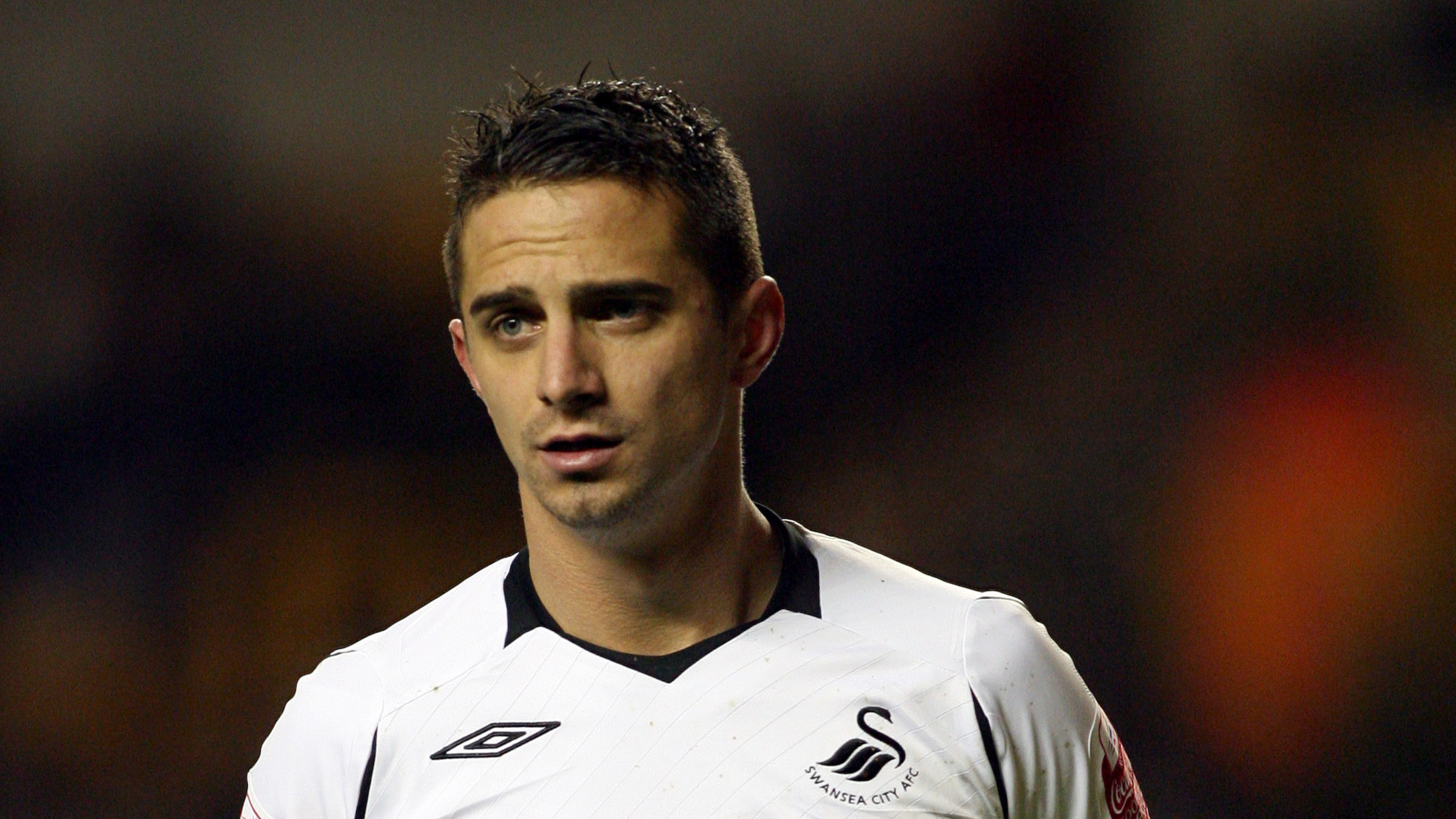 With the Swans welcoming Watford to the Liberty on Saturday, we look at back at some previous encounters between the clubs.

Here, we bring you some a Division Three classic along with some memorable tussles in the Championship and Premier League.

Swansea and Watford were in the midst of their near-parallel surge up the divisions when they faced off in a top-of-the-table clash at Vetch Field.

The Hornets led the way and were unbeaten in the league since November, while the second-place Swans were looking to cut the four-point gap.

In the end, it was the hosts who came out on top with Alan Curtis’ brace taking his goal tally for the season to 10 goals, while Robbie James was also on target in a narrow victory.

Nevertheless, despite the result, both sides would gain promotion to the Second Division at the end of the campaign.

The Swans continued their unbeaten start to the season at home after coming from behind to enjoy a commanding victory over the managerless Hornets.

Under the guidance of Malky Mackay, who would eventually replace the departed Aidy Boothroyd, Watford drew first blood in the 33rd minute as Will Hoskins embarked on a jinking run before feeding Lee Williamson, who calmly slotted past Dimi Konstantopoulos.

However, Swansea responded immediately as Ferrie Bodde unleashed a ferocious 35-yard effort that swerved and dipped away from the bamboozled Richard Lee to level things up within a minute of the restart.

Bodde was involved again as the Swans completed the turnaround 14 minutes into the second half. His pinpoint 50-yard ball landing perfectly at the feet of Jason Scotland, who rounded Lee before netting from a tight angle.

And victory was completed in the dying seconds when substitute Guillem Bauza took advantage of some sloppy Watford defending to wrap up the three points.

Ashley Williams was the hero as his header helped the Swans climb out of the relegation zone in the Premier League.

New head coach Francesco Guidolin watched from the stands as Swansea - led temporarily by Alan Curtis - aimed to end a barren run of just one win in 11 matches.

The decisive moment came in the 27th minute, when Williams met Ki Sung-yeung’s cross to plant a header firmly beyond the dive of Heurelho Gomes.

It was a first Premier League in nearly two years for the skipper, who also demonstrated his qualities at the other end of the field with a man-of-the-match performance as Watford pushed for the equaliser.

The Hornets were out to end a run of three consecutive defeats and saw great chances fall to Miguel Britos and Manuel Jurado, but both failed to hit the target from close range.

However, the Swans held out for a very important three points to move them out of the bottom three.