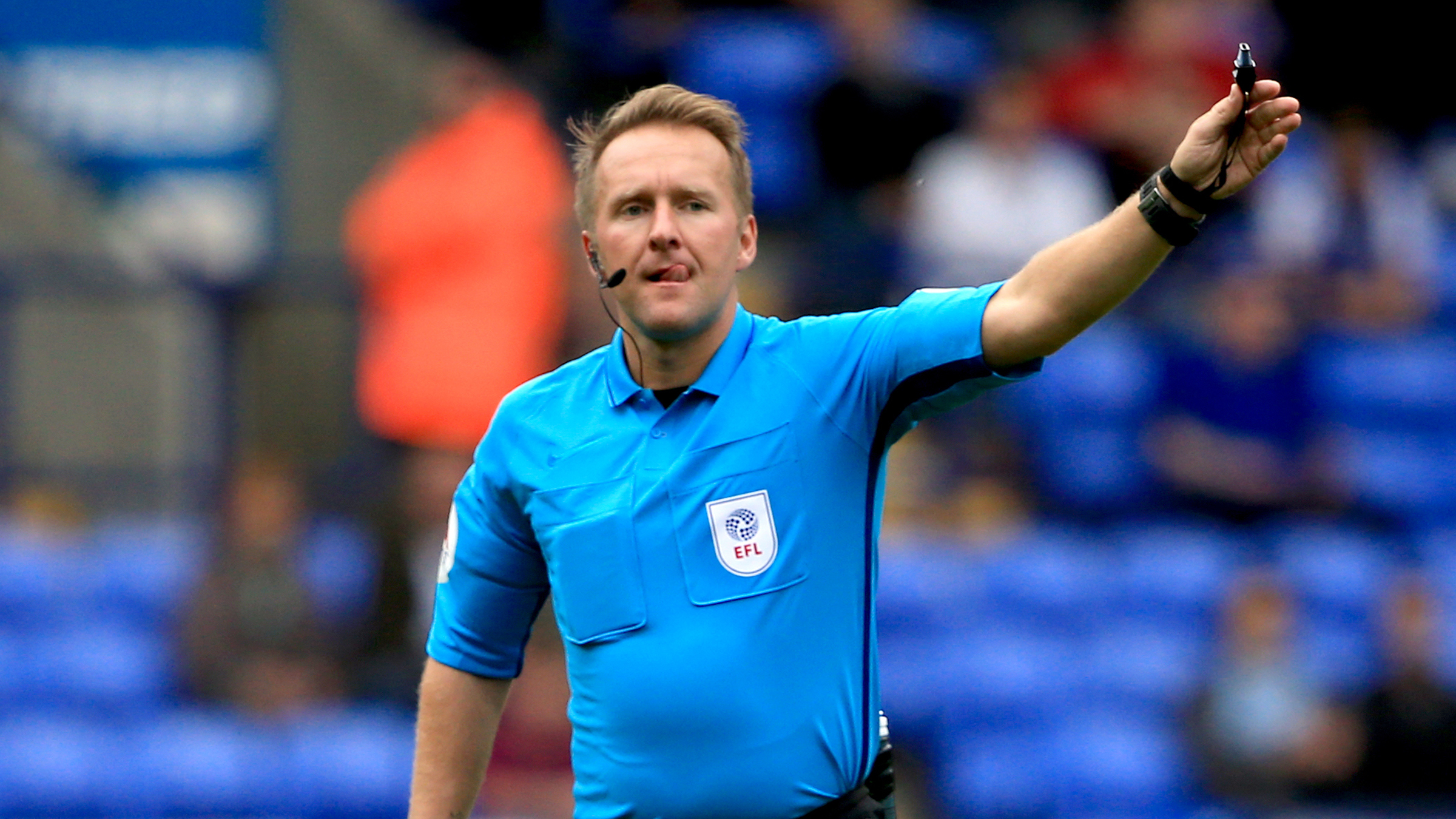 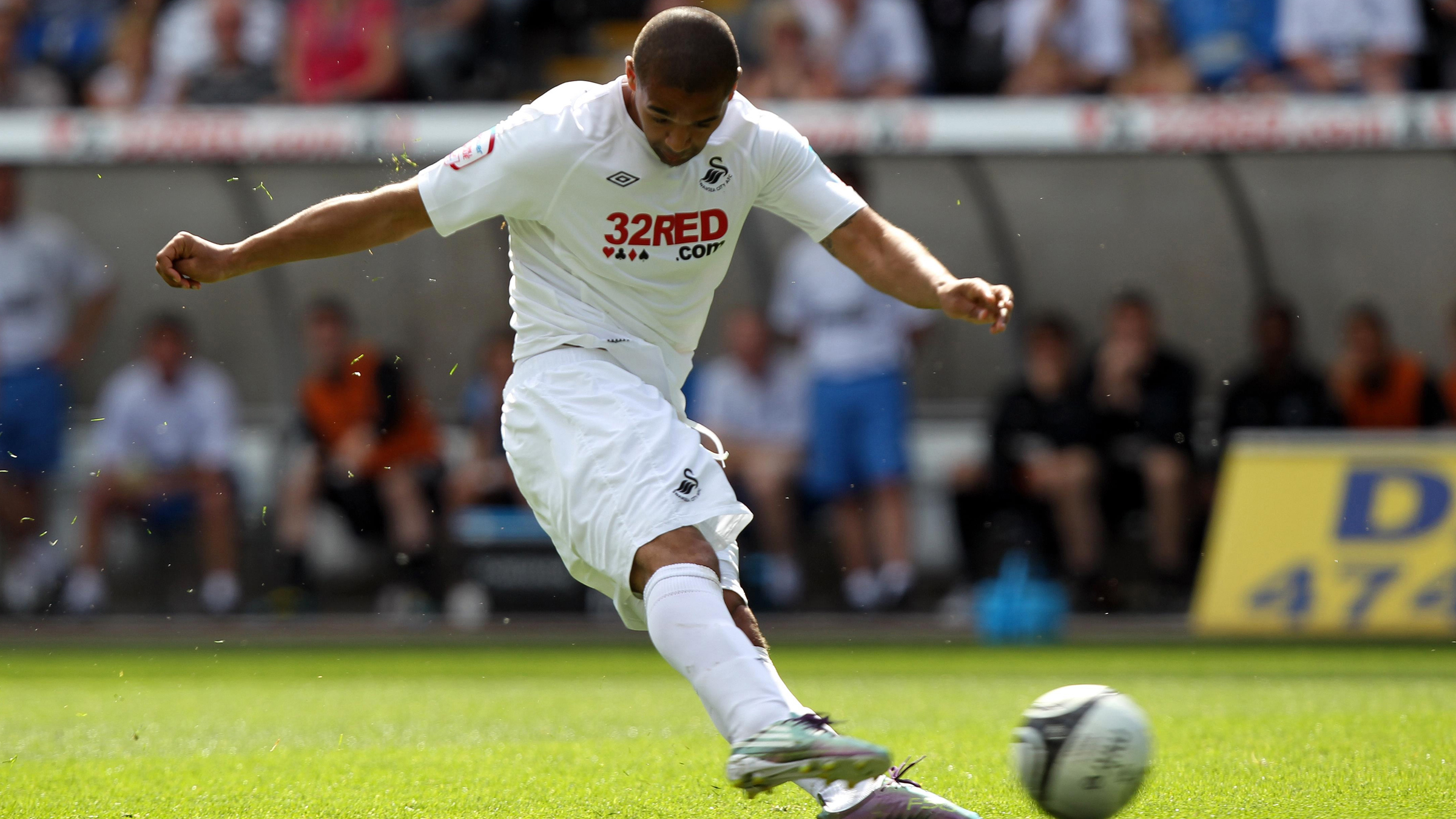 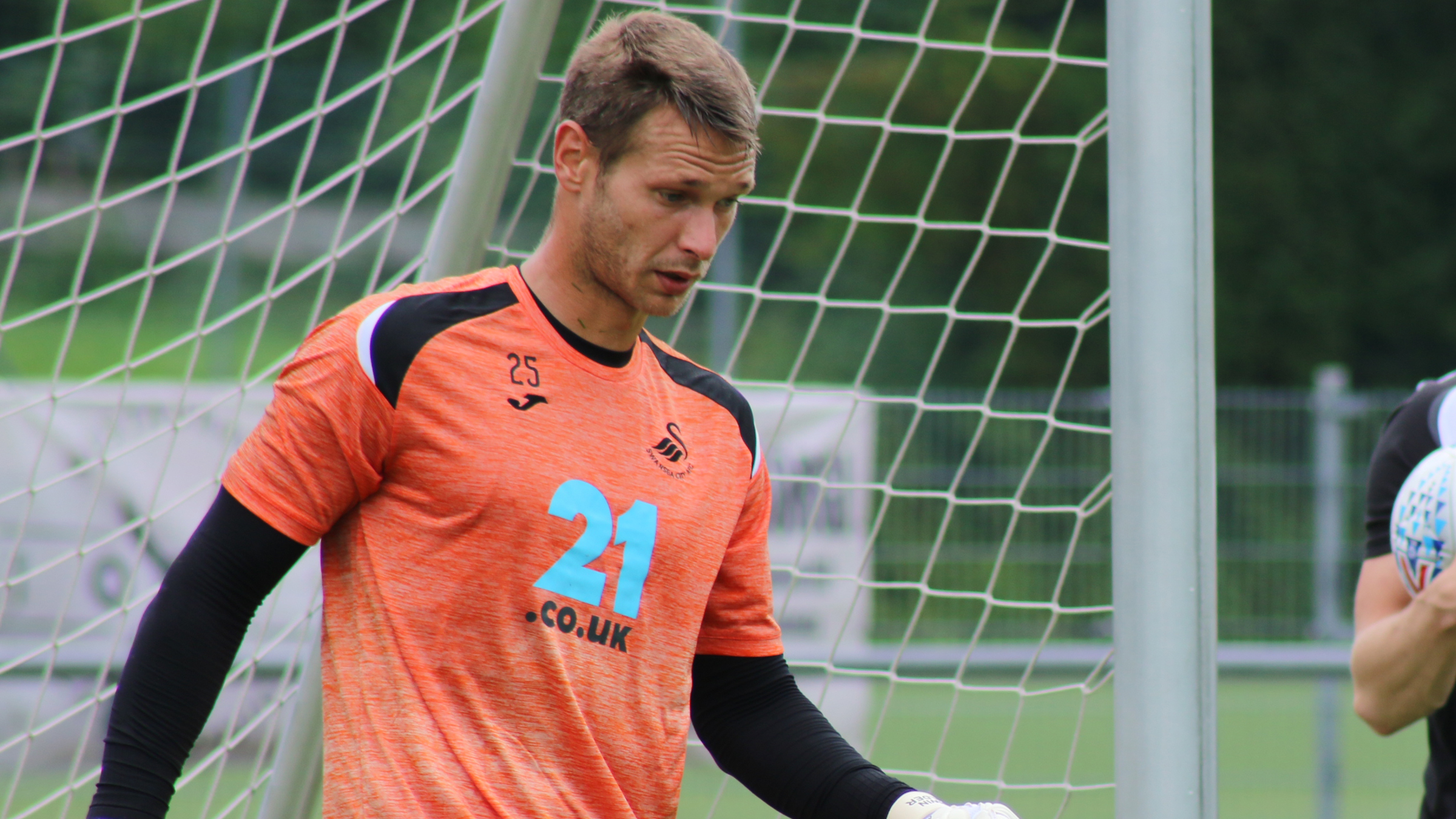 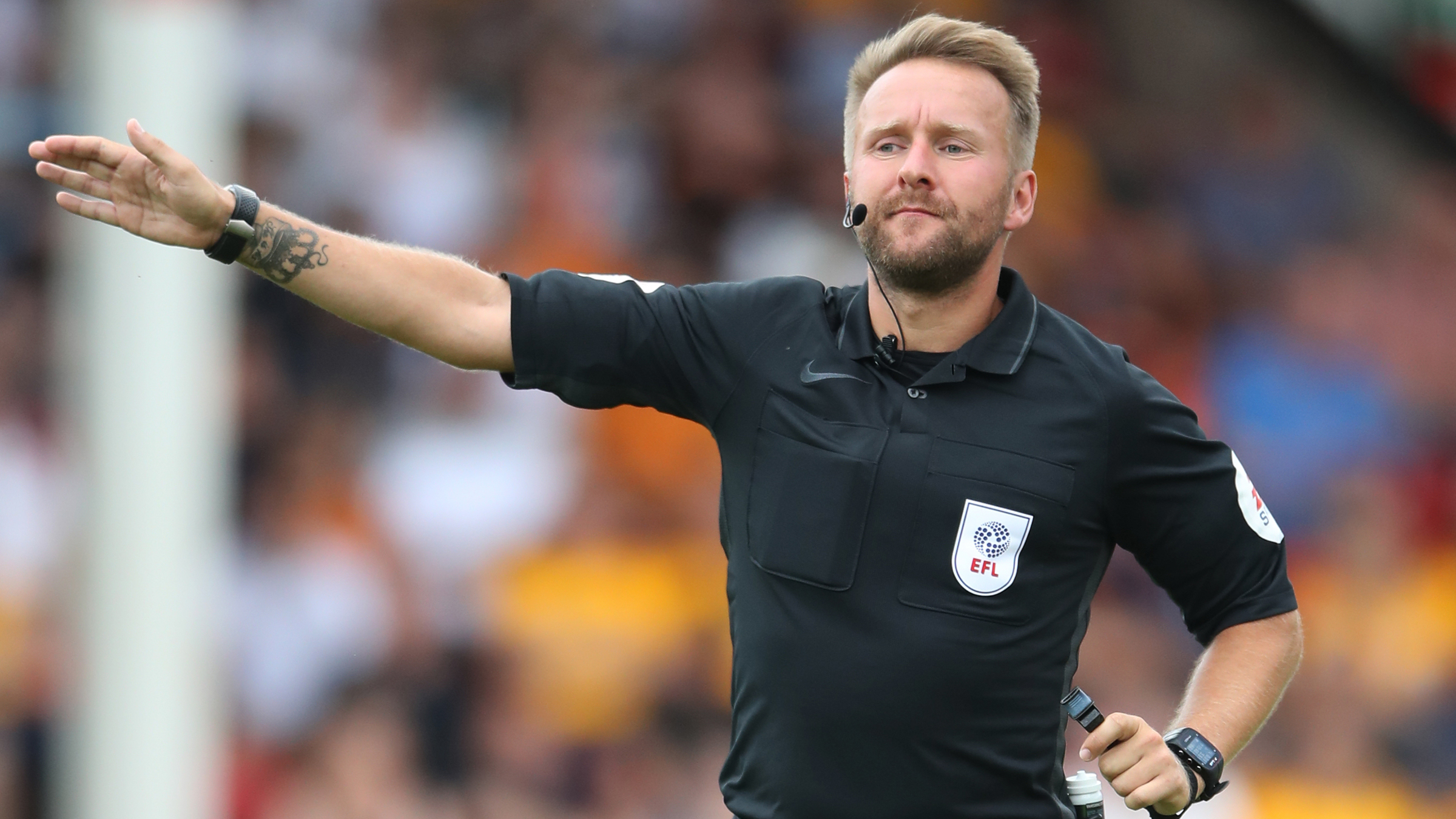 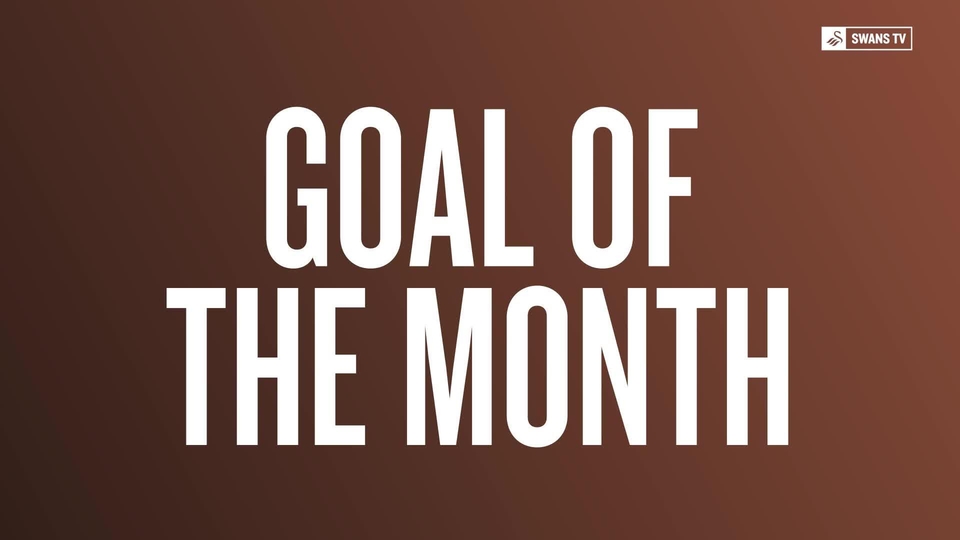 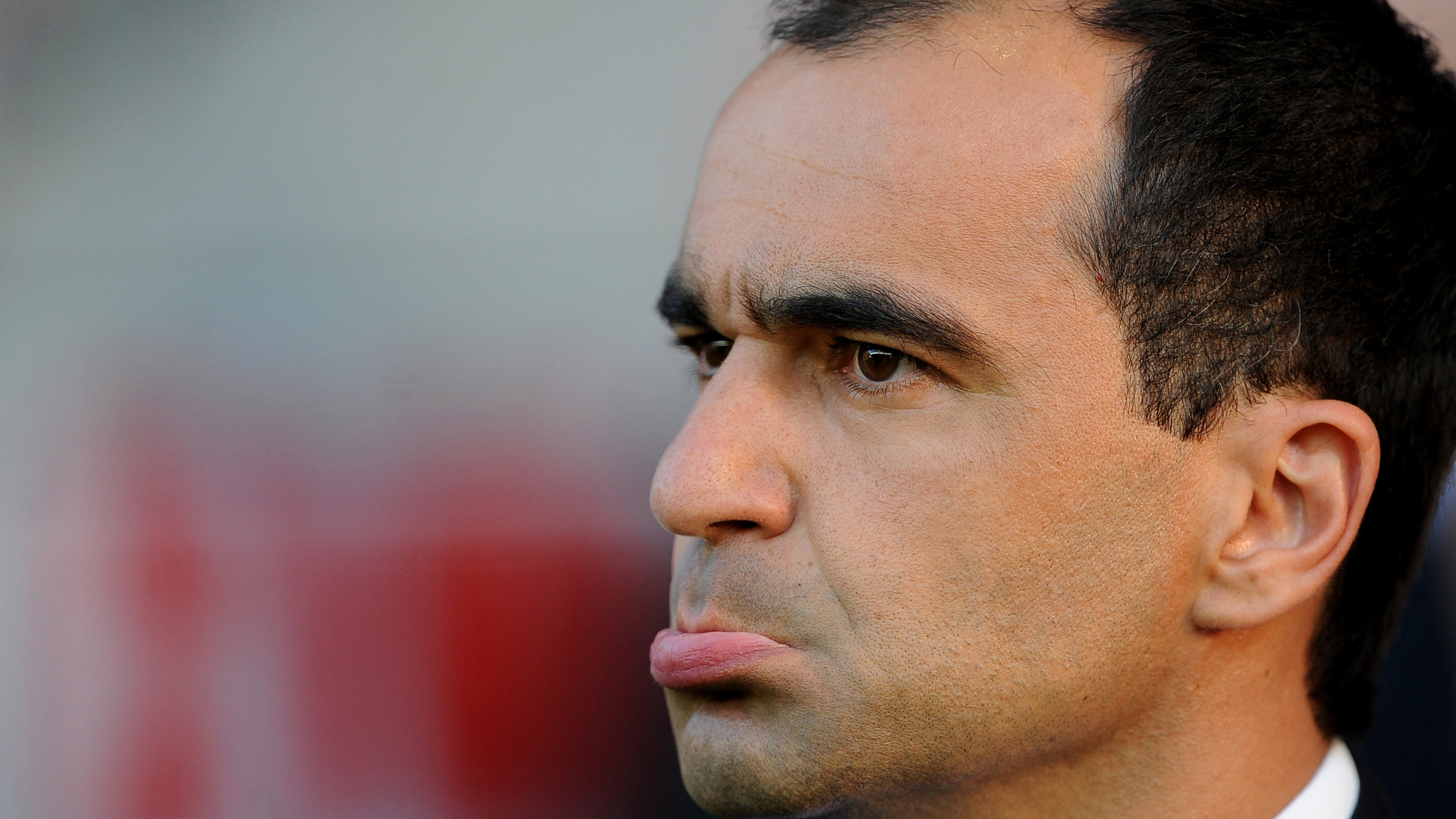 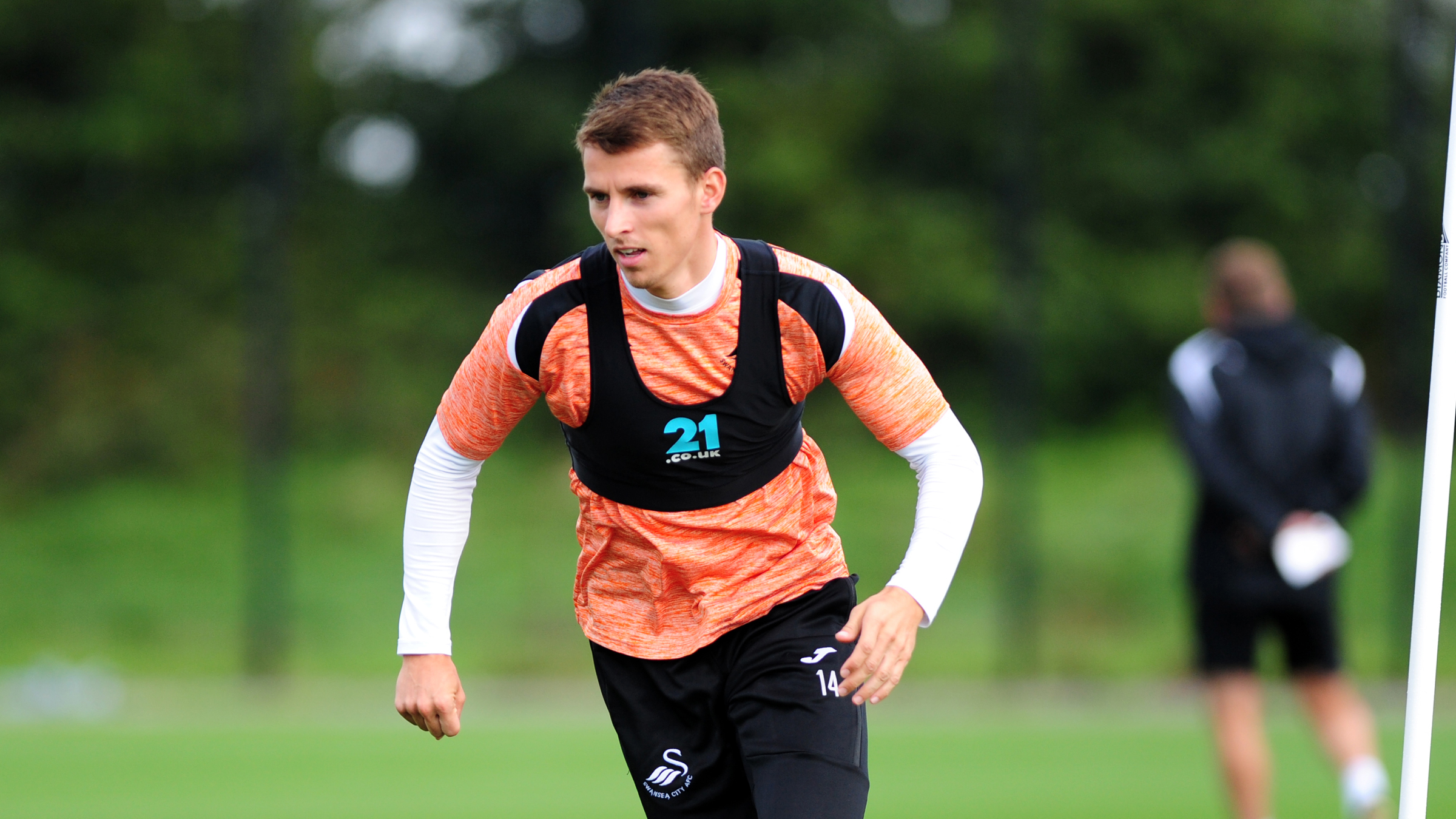 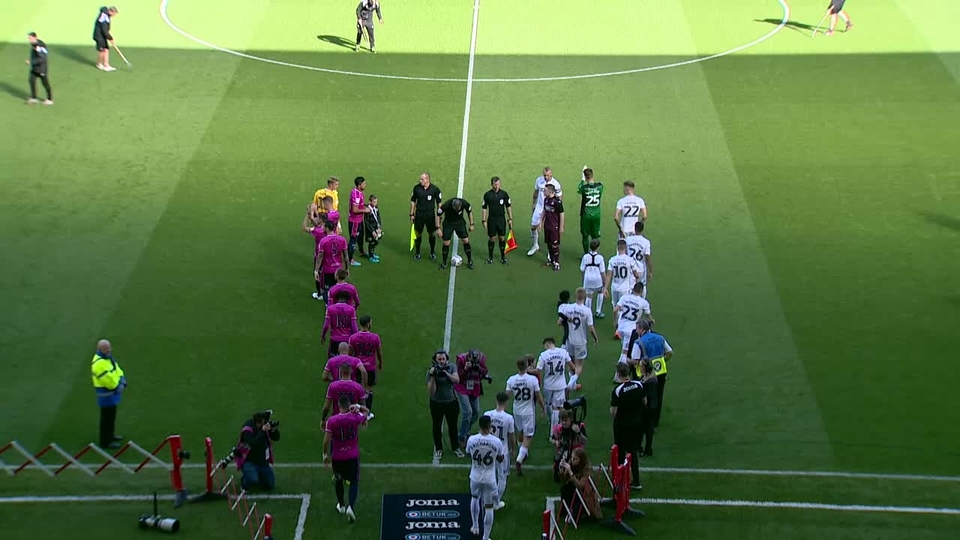 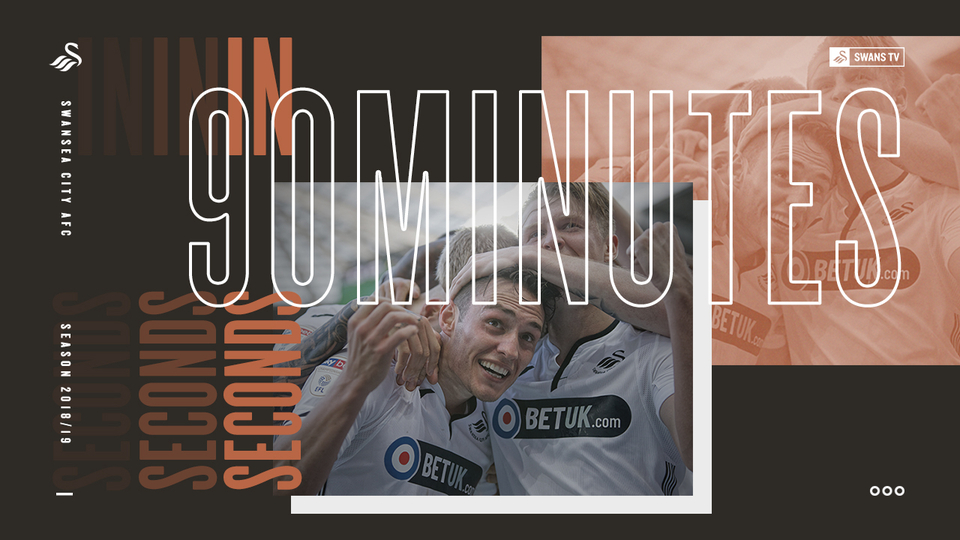 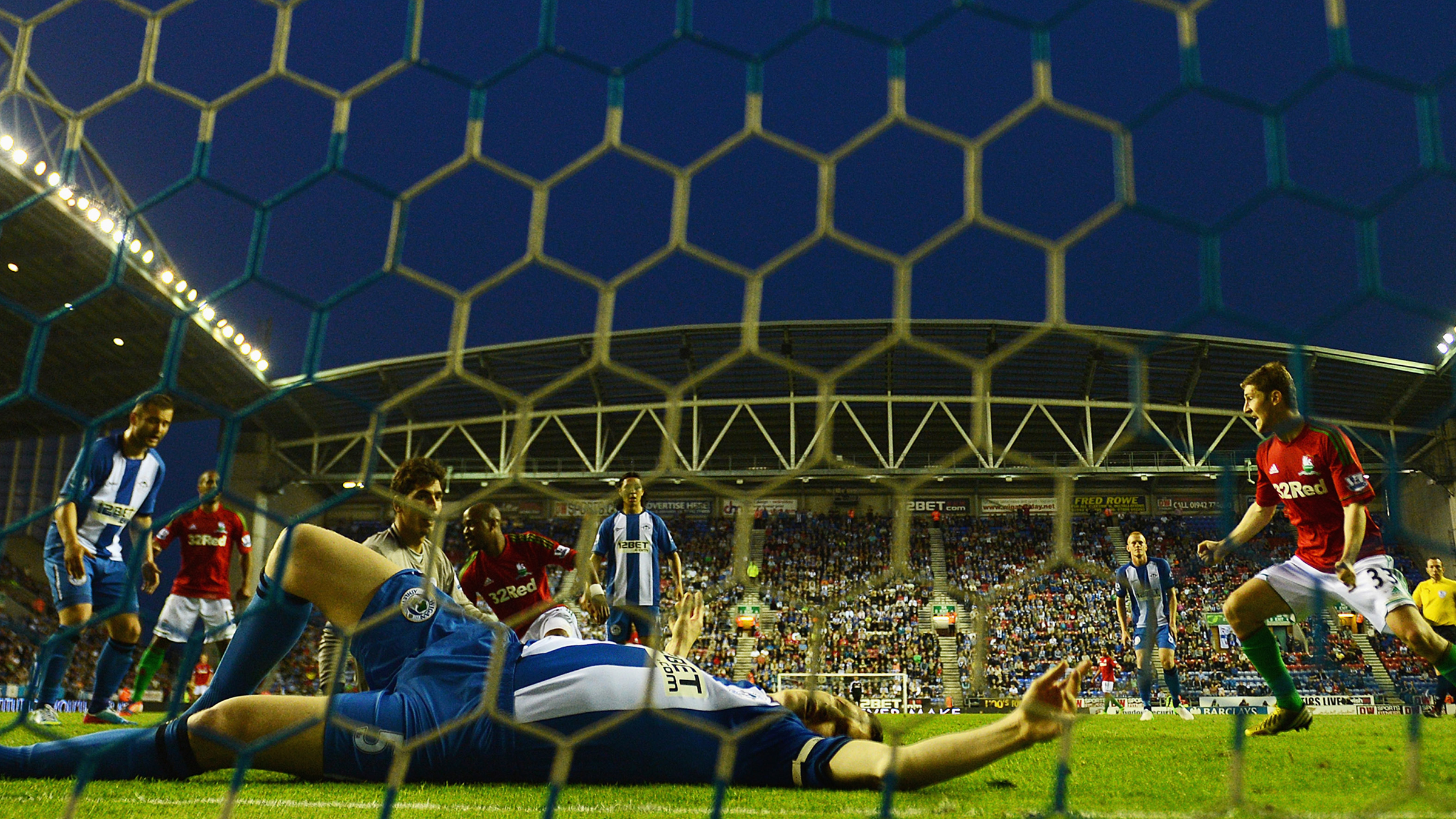 Graham Potter met the Jack Army for the first time today as fans flocked to the club shop to snap up the Swans' new home and away kits.

Swans boss Potter spoke to supporters at the Liberty Stadium club shop as the club’s 2018-19 range was released.

And Potter was delighted to discuss the new kit with fans, as well as getting their thoughts on the season ahead.

“It was the first chance for me to come to the stadium and meet the supporters,” said Potter. “I had a very positive welcome, which was really appreciated.

“The place the club has in the community is special – I can already see that.

“Now it’s about starting our work, meeting the players on Monday and create a team that people are proud of and put smiles on faces.”

He added: “I am always a fan of a white kit, so I do love the home shirt. Both are great though, and I look forward to seeing the team play in the orange shirts as much as the white.”

Supporters have until 9pm tonight (Friday) to get their hands on the team's new look in the club shops at the stadium and city centre.

The club’s retail trailer will also be stocked with the new range at the popular Wales National Airshow on Saturday and Sunday from 10am-6pm. It will be situated near the Cenotaph on Mumbles Road.