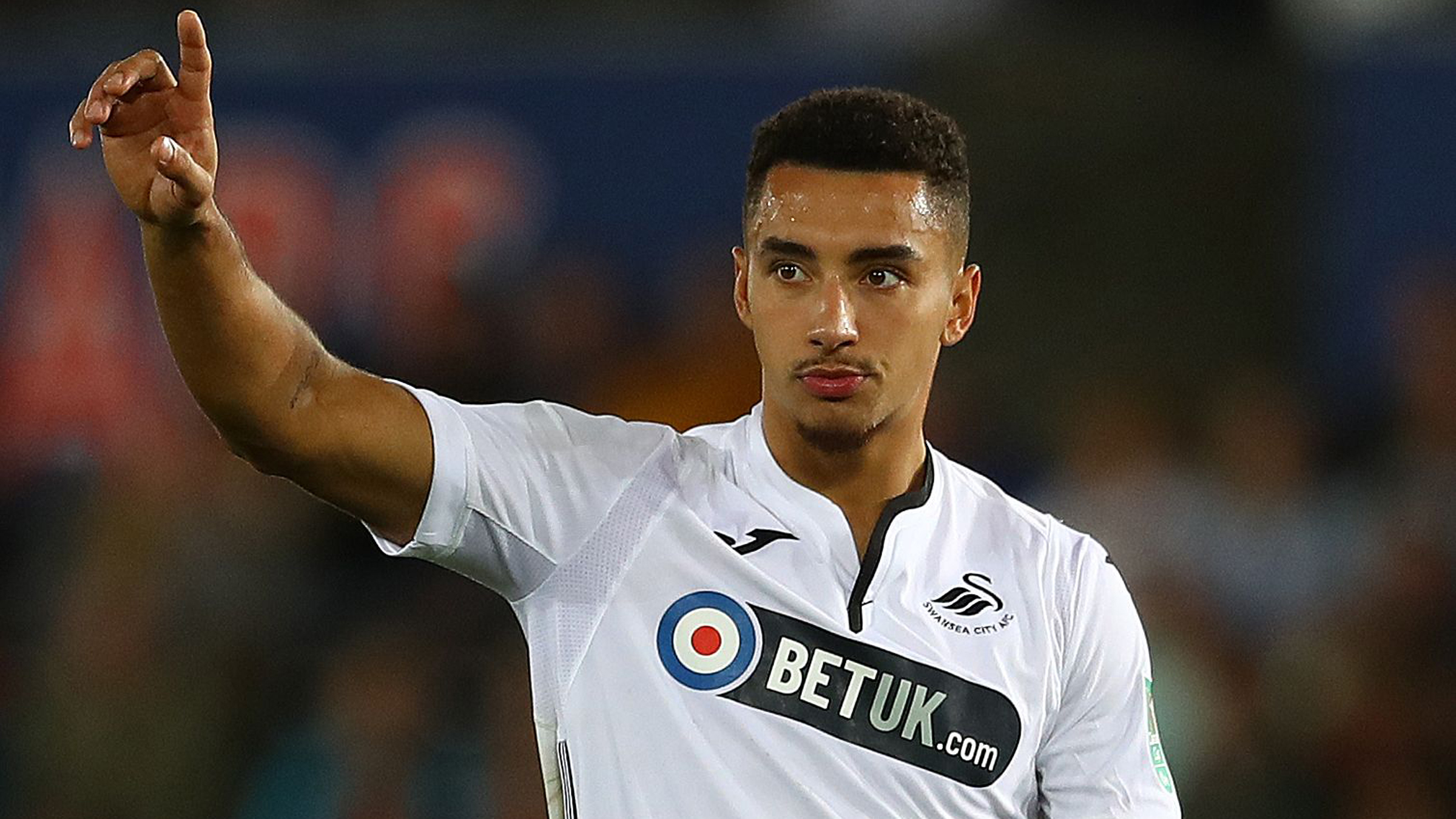 Baker-Richardson hooked home a left-foot half-volley after just 16 minutes at the Liberty, where second-half strikes from Connor Roberts and Jay Fulton completed a comprehensive 3-0 win.

Baker-Richardson was making only his second Football League start after his first ended in a fifth-minute red card at Millwall four weeks ago.

And Potter was pleased to see the 22-year-old, who arrived from non-league Leamington in the summer of 2017, enjoy a much more productive afternoon.

“It’s a better day than he had at Millwall,” the Swans boss said through a smile.

“I said to him – make sure you last longer than five minutes and we will be happy!

“He was great. He did everything we asked of him. He took the fight to their centre-backs a bit and he opened up a bit of space for Oli (McBurnie). He gave us an out-ball.

“He has got attributes that we haven’t got in the group. He is young and he is desperate to do well.

“He isn’t a shy, retiring character, that’s for sure, so he can deal with the challenge.”

With Baker-Richardson leading the line, McBurnie played in the No. 10 role while fit-again Bersant Celina operated on the left.

“Oli likes to drop deep and link up and combine,” Potter explained.

“The problem with that is that we are not left with too much depth stretching the centre-backs.

“Courtney isn’t the best at combining – he is much happier when he is looking forward – so it is about using different players’ qualities.” 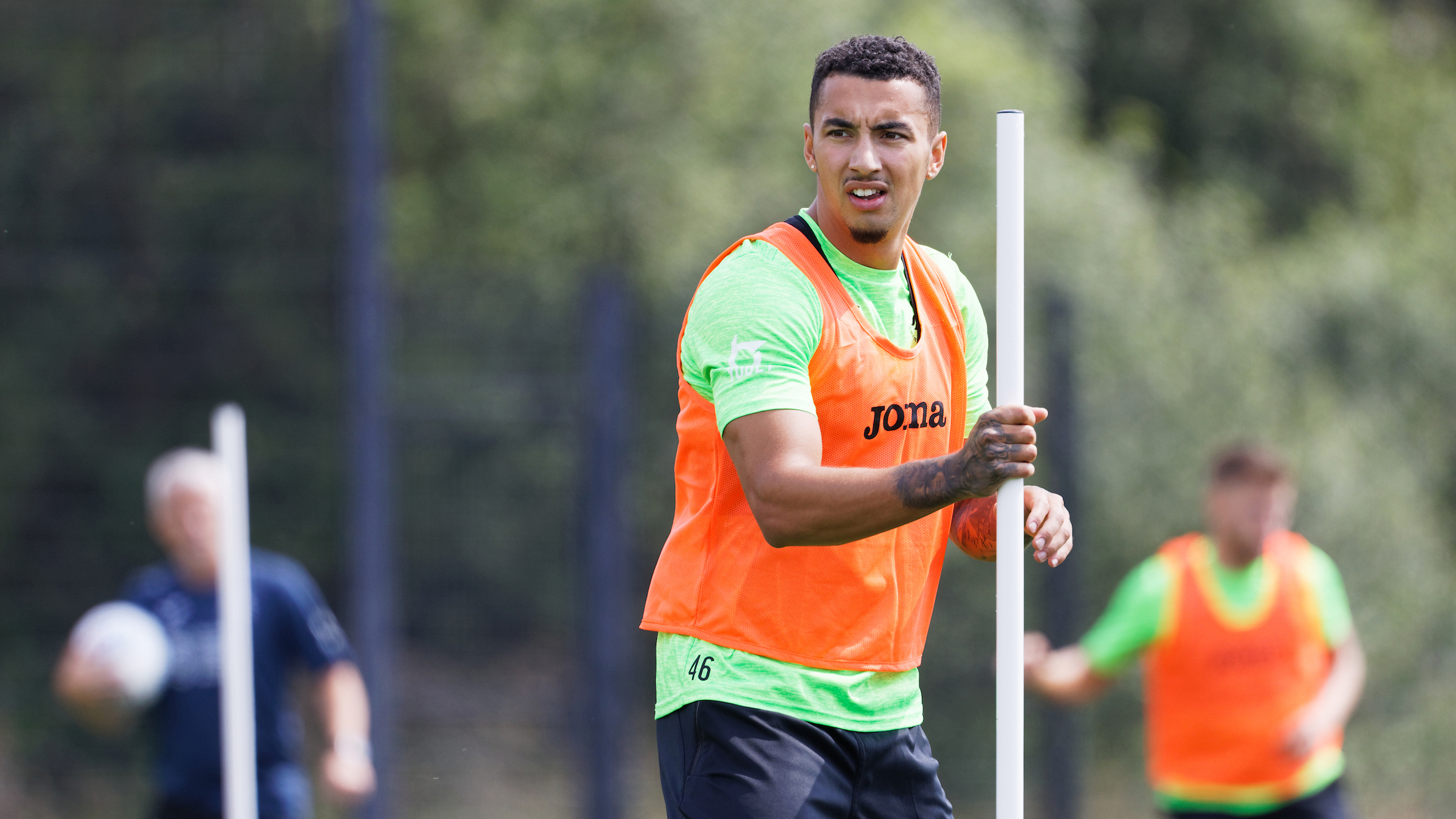