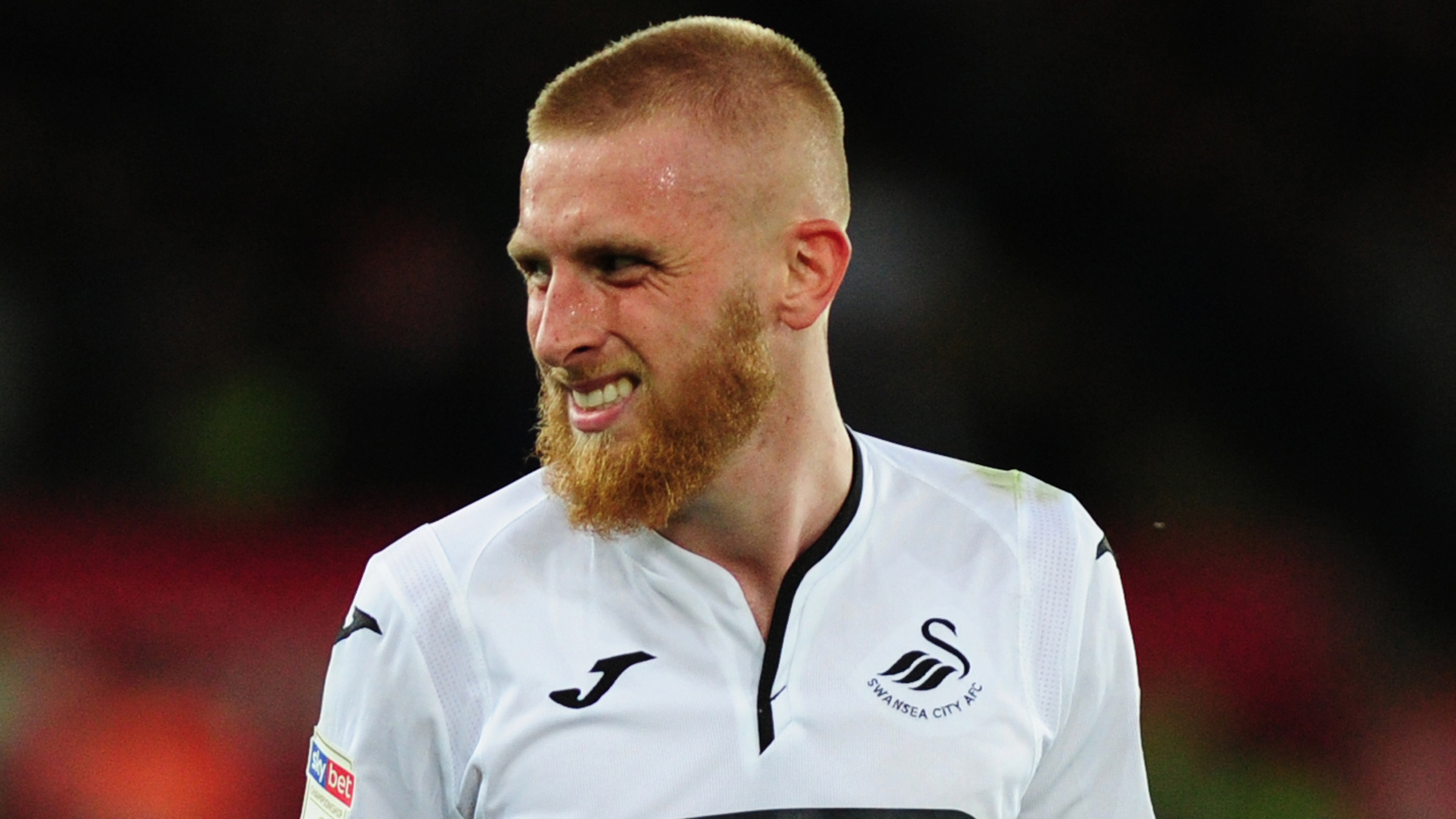 Graham Potter reckons Oli McBurnie will benefit from a barren spell after the striker struck twice in Swansea City’s 2-0 win over Reading.

McBurnie had gone eight club games without a goal before putting the Swans in front against the Royals with a 38th-minute penalty.

He then netted a second late on to seal victory for Potter’s men and take his tally for the season to six goals.

And Potter was full of praise for a player who, even when the goals have not been flowing, has always put in a shift for his team.

“Oli is an unselfish guy,” said the Swans boss.

“He isn’t bothered whether he scores goals as long as the team do well, although he likes to tell everyone if he has got an assist.

“He has had a period where he has learned a lot I think. He will be a better player and better person for it.”

McBurnie has praised Potter for the interest he has shown in him since taking charge at the Liberty in the summer.

When asked about what he has done help McBurnie along, Potter added: “This is his first full season in the Championship where he is starting games and then playing international football on top of that.

“Then he is having to deal with a bit of criticism in Scotland and things can become difficult.

“He is a young guy who is still finding his way in his career and in the world. He needs some help, but he has responded really well.”