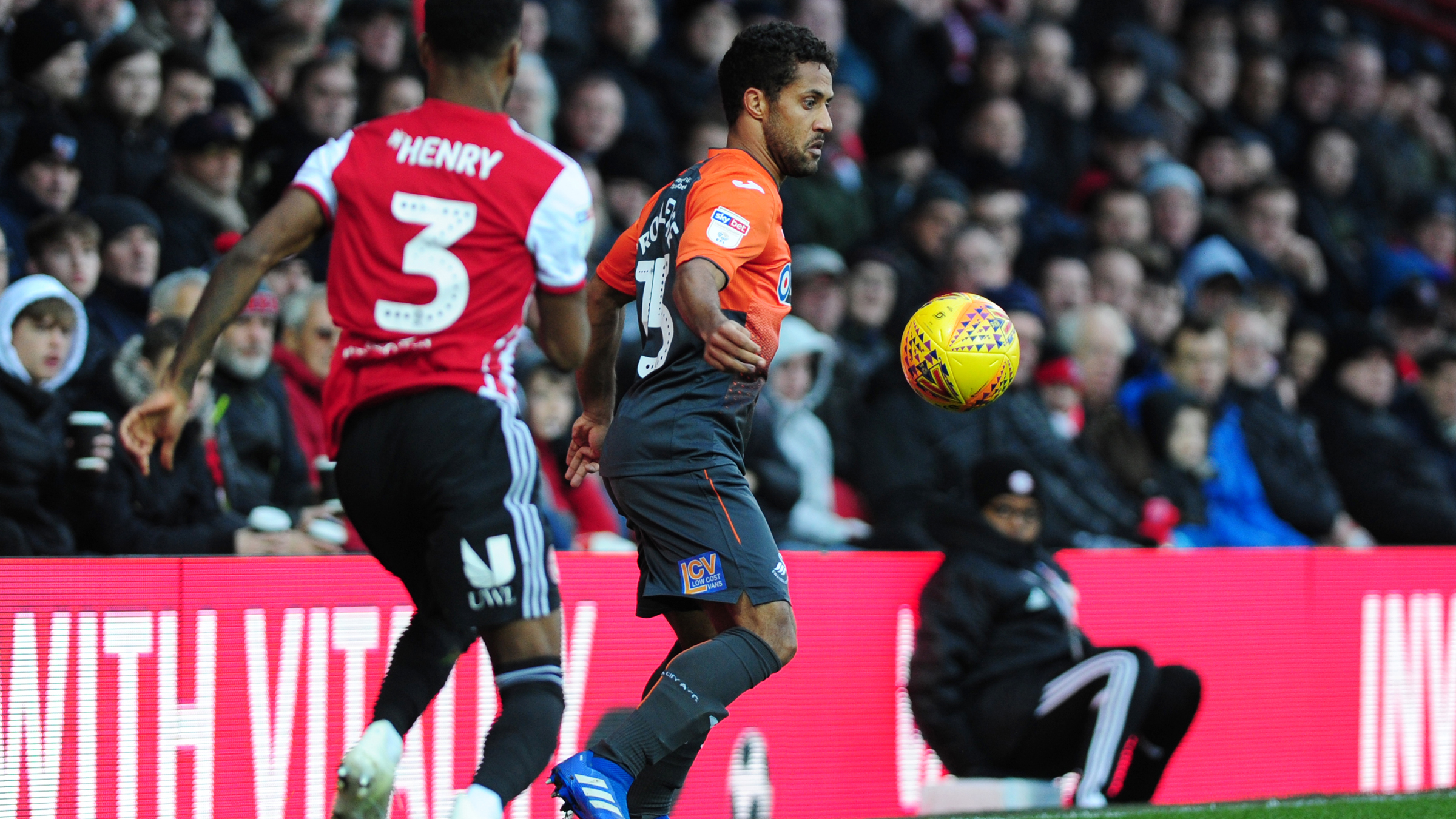 Routledge featured for the first time since the draw at Wigan in early October and Dyer got his first minutes since the stalemate at Middlesbrough in September.

The two experienced widemen were pitched in from the start at Griffin Park, and both produced influential performances.

Routledge was arguably the Swans’ best player as he started for only the third time this season, while Dyer – who was making just his second start under Potter – also had a big say in the game.

“I am really pleased for both of them,” Potter said.

“They have been working very hard, training every day with the group and waiting for an opportunity.

“They have both been very professional and it was nice for them to contribute the way they did.

“They probably lasted longer in the game than I thought they would, which is a credit to their professionalism.”

Unsurprisingly, both Routledge and Dyer came off in the second half looking weary.

Routledge had produced a sparkling display after netting his first goal of the season just 33 seconds into the game.

He also sent in the cross which led to the Swans’ third goal, while Dyer claimed an assist for the second.

And Potter says both players can expect more game-time in the hectic festive spell which lies ahead.

“Having those two gives us some freshness in the group,” he added.

“It gives us more competition for places, and that is welcome with the number of games we have coming up.

“I thought it was the right time to bring them back in.”